While the entire Manipur anxiously awaits the legislative assembly elections results, one village in the state is worried about its land and an intruding foreign neighbour. Haolenphai is a small village situated at the porous Indo-Myanmar border which cares less whether it’s Ibobi who comes to the power for the fourth time or if BJP embarks on its journey.

According to village chief Lalkholun Haokip, Myanmar Army trooper vandalized the village saw mill on March 3 and stole the machinery.

“We are more worried about our foreign neighbour–Myanmar–than the state’s current politics. Both the centre and the state government has neglected the recurring actions of the foreign forces. [Myanmar Army] has repeatedly claimed Haolenphai to be their territory and yet no serious action has been taken. Even the media didn’t pay a heed to report it,” he said. In addition to this, the border village dwellers also alleged that the Myanmar Army looted their houses. 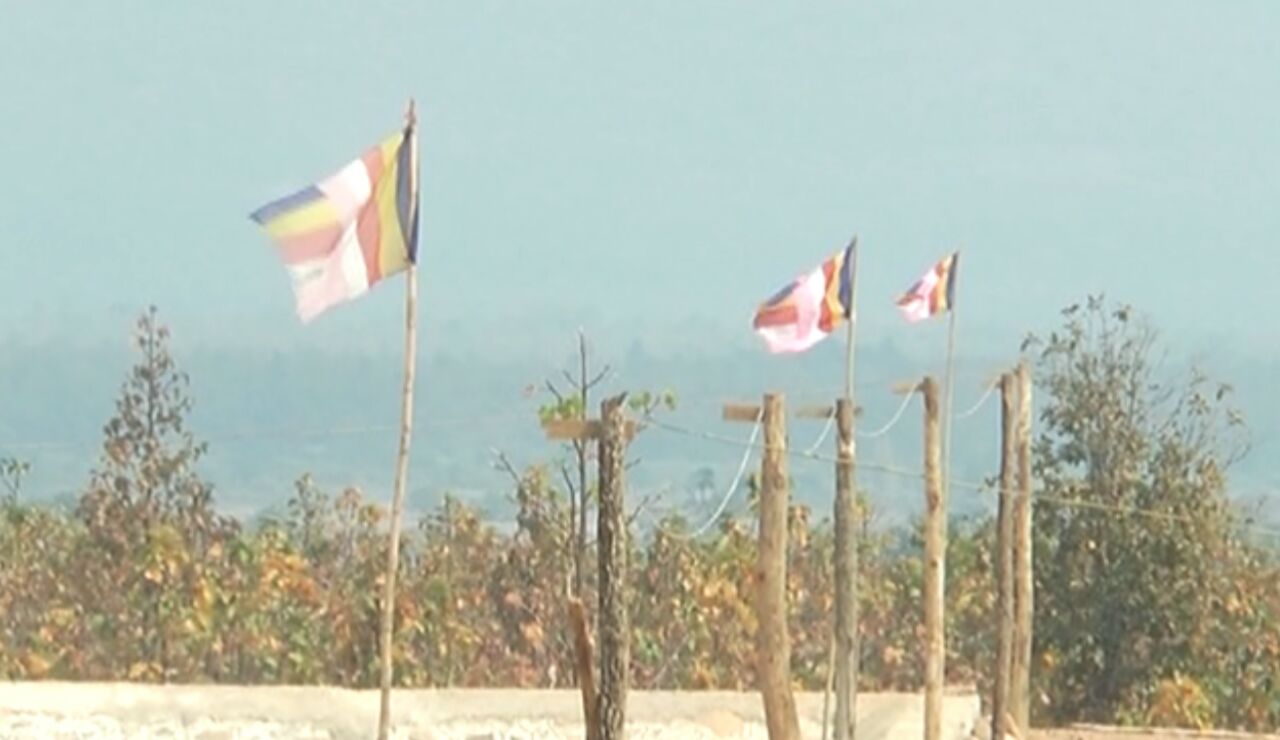 Meanwhile, the local organizations of the hills pertaining to the border area appealed to the Government of India to immediately open a state security forces post in the vulnerable area. They also proclaimed that Myanmar has already encroached on the Indian territory and likewise Border Pillar No. 23 on the Myanmar side has been moved one kilometre towards the India and renamed as Border Pillar No.73. In a stage of protest, the villagers of Haolenphai hijacked the Border DC road, demanding that the state and centre government look after the issue as soon as possible. 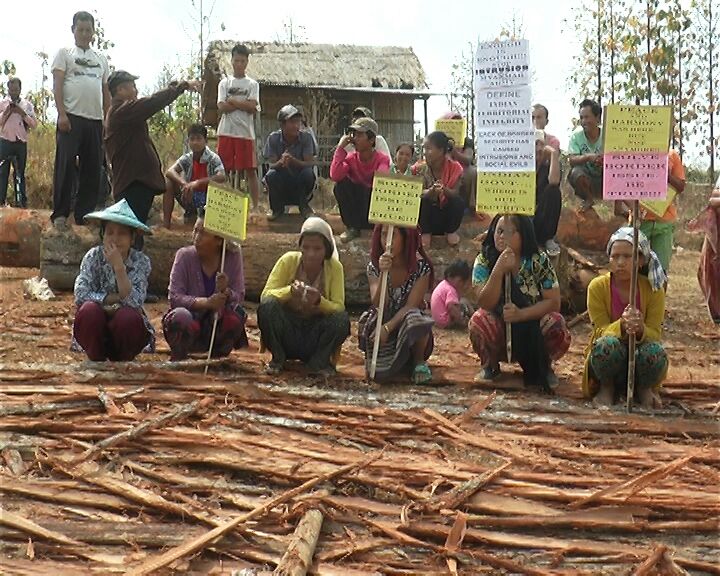 While the National Socialist Council of Nagaland-Isak-Muivah (NSCN-IM) advocates the concept of Nagalim (Greater Nagaland), consisting of all the Naga-inhabited areas of neighbouring Assam, Manipur, Arunachal Pradesh and some portions Myanmar, which it considers to be the rightful homeland of the Naga tribes, the Meities communities of Manipur oppose them and believe that the idea of Nagalism compromises the territorial integrity of the state. The proposed Nagalim spreads over approximately 1,20,000 sq. km. in contrast to the present State of Nagaland that has an area of 16,527 sq. km