A series of abusive trolls hit the Indian Idol official site when a young girl Rani Sharma from Thoubal district of Manipur went and sang a Hindi song at the singing competition in front of eminent singer Sonu Nigam, director and choreographer Farah Khan and music director and Anu Malik.

In Manipur, public screening of Hindi movies and songs has been banned over a decade as militant outfits call it an invasion by Indian culture which has dangerously diluted the strength of the region’s socio-cultural roots.

Twenty-four-year-old Rani Sharma dared to open up about the ban on Hindi songs in Manipur and suddenly caught media attention. She also stated how militant groups threaten people who sing Hindi songs in the state.

It’s not just the songs, Bollywood movies too face the same outcome. In 2014, the Priyanka Chopra-starrer Mary Kom, based on the life of the World Champion boxer, was banned in Manipur due to the same reason.

Police sources say, “the ban is one way of enforcing militants writ on the people”.

After the video which went viral on social media, racial comments against her have been increasing on her page. While some from the state are sending hate messages to her, several others have also supported her. 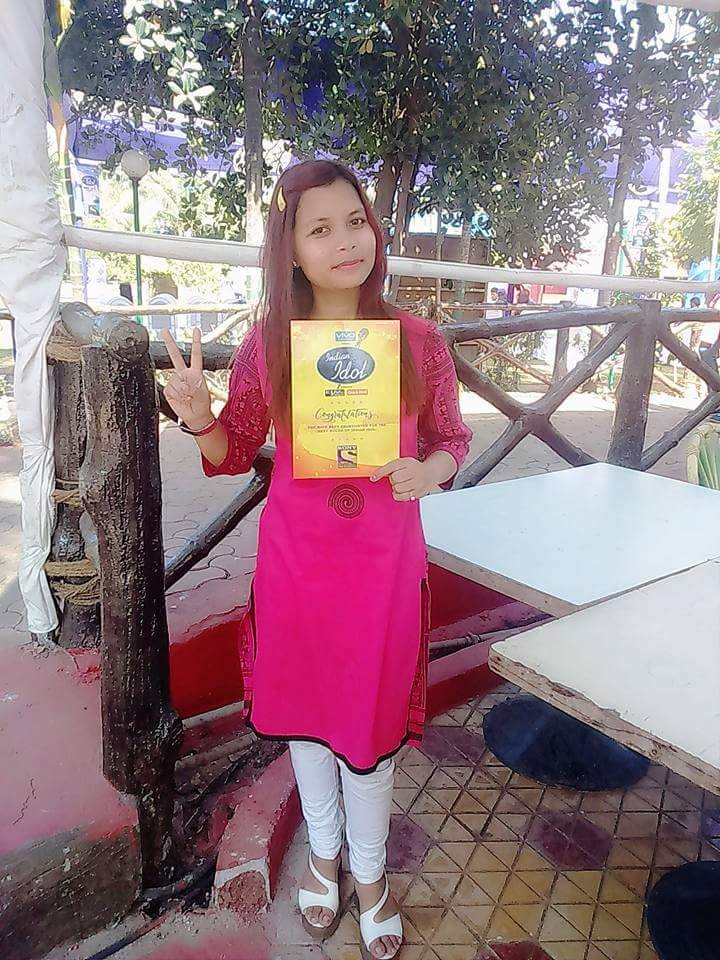 Rani has moved out of Manipur to pursue her dream of becoming a singer. But at the same time, she is urging the young generation who like Hindi songs to stand up for their rights.

Singing at the national platform, Rani had impressed the panel of judges during her Indian Idol audition for being able to sing in 24 dialects.