For the 2019 Lok Sabha elections, approximately 45 million young people will be eligible to vote as they turned 18, according to Election Commission. But the ratio of enrollment of young electorates is higher in Meghalaya compared to the rest of India.

At an event in Shillong on April 6, Meghalaya Chief Electoral Officer Frederick Kharkongor said that over 76,000 young voters registered to vote in Meghalaya till January. He said in a statement,

According to Kharkongor, the number of young, first-time voters is significant and this number might go up by the time the state goes to the polls on April 11.

“We are expecting to touch the figure of 80,000 young and first-time voters, who will be casting their votes on the April 11 Lok Sabha polls.” 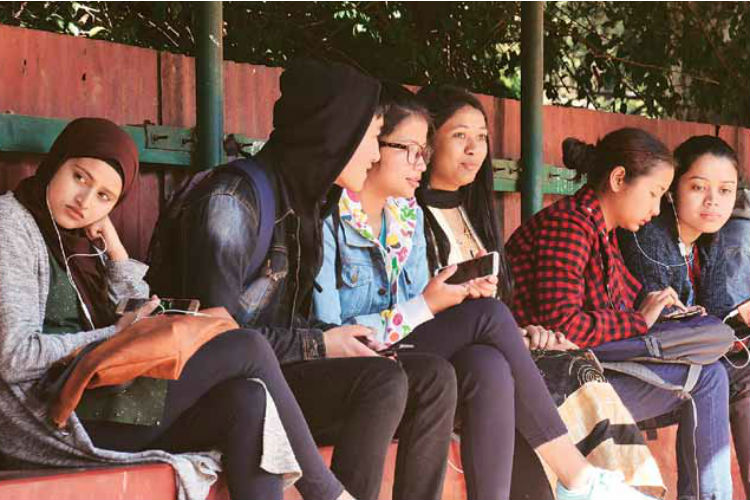 The #GoVote open mic was organised by Election Commission in Meghalaya to motivate the youth to go and vote through music as well as videos and animations played in cinema halls.

“Music also reflects great culture of our society where music is the dominant vocabulary. Music and creative artists have to play a central role to motivate the young voters.”

This is one of many such events encouraged by states’ election departments. Recently, Mizoram Election Department announced that it will organise a selfie contest on the day of polling for the lone Lok Sabha seat in the state. The best three selfies would be awarded Rs 7,000, Rs 5,000, and Rs 3,000 along with a certificate.