A couple was allegedly beaten up all night on June 23 in Jhumurmur village in Assam in what seems to be another case of moral policing. According to the Nagaon district police, the villagers shaved the woman’s head and tore their clothes for having an ‘illicit relationship’. The villagers said that the man and the woman were married to other people and had been cheating on their spouses. The couple was tortured through the night and police found them in a badly-injured state when a few villagers informed them about the incident early in the morning.

The police have since arrested 8 people after conducting interrogations. 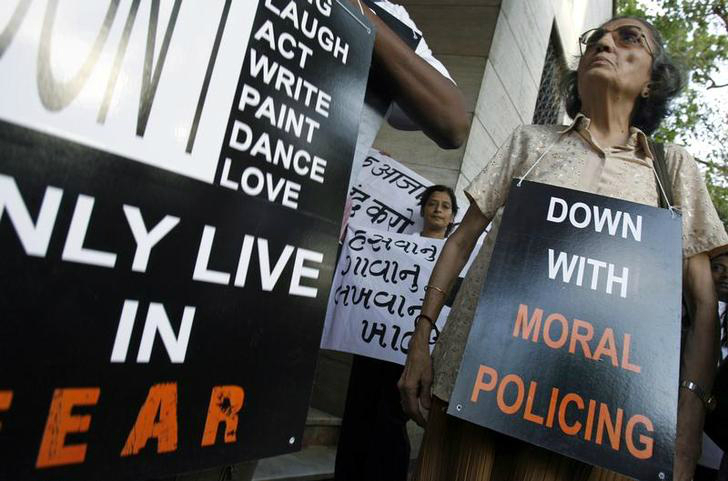