In a bid to discourage the usage of plastic and to cut down the generation of waste, Bengaluru civic body has asked marriage and community convention halls to stop using disposable plastic cutlery. Bruhat Bengaluru Mahanagara Palike on Friday issued circular asking owners of these firms to adhere to the ban on plastic.

The circular prohibits the usage of plastic carry bags, polypropylene bags, plastic plates, plastic cups, plastic spoons, plastic straws, cling wrap, and plastic sheets for spreading on the tables. It has asked them to use reusable cutlery which includes steel, ceramic or melamine plates.

The civic body has also asked the establishments to install reverse osmosis (RO) water purifiers and do away with bottled mineral water. Even the usage of plantain leaves has been discouraged. 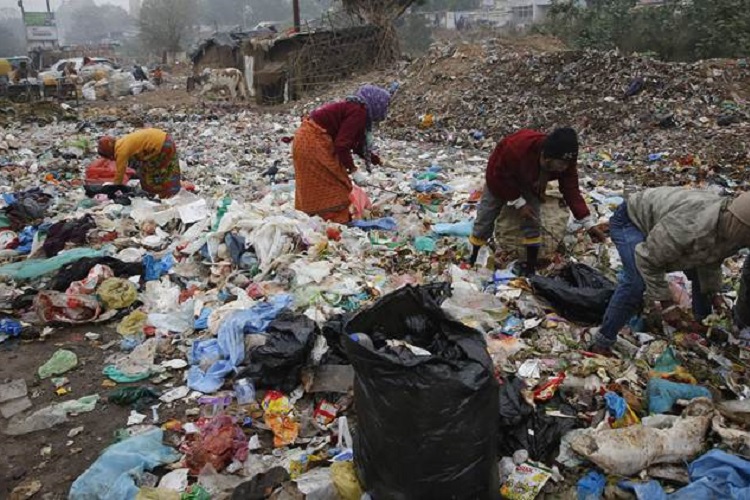 Apart from the ban on plastic cutlery, BBMP has also made waste segregation mandatory at banquet halls. Plate banks, dishwashing facilities and adequate dustbins for the collection of dry waste, wet waste, and sanitary waste separately should be provided at all the venues, reports The Hindu.

According to a report by Bengaluru Mirror, this notification is being issued under Plastic Ban Notification No. FEE 17 EPC 2012 that restricts usage of materials like plastic carry bags, banners, buntings, flex, plastic flags, plastic plates, plastic cups, straws and spoons, plastic wrap and plastic sheets. As per the KMC and Prohibition of Littering Act, segregation of waste is mandatory.

The circular was passed after BBMP took the recommendations of Solid Waste Management Round Table (SWMRT), a Bengaluru-based voluntary organisation that works in the field of waste management. While welcoming the order, SWMRT’s founder NS Ramakanth explained why it was important to bring out such an order. 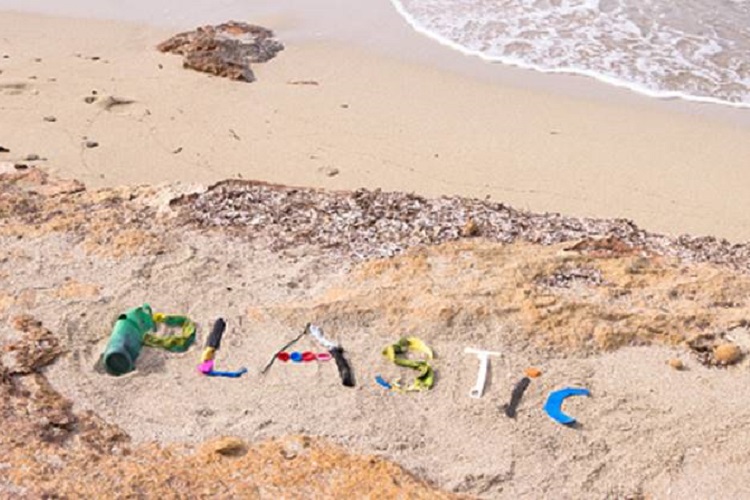 “Despite there being a ban, plastic cutlery is widely used in marriages and functions. Whenever BBMP officials visit banquet halls, the establishment owner puts the blame on the caterer who pins the blame on the customers. No action is thus taken against any of them. This order was necessary because it will put the onus on the owners of the banquet halls,” he told InUth. He also suggested that halls should have plate banks and dishwashers of their own so as to reduce the scope of plastic cutlery altogether.

Even though owners have welcomed BBMP’s order to do away with plastic cultery, the decision to ban plantain leaves have left many unconvinced since serving food on plantain leaves is an age-old practice in south India.

“When food is served on leaves, a layer of paper is spread beneath it. After it is used, the leaves are disposed off along with paper without being segregated. This becomes a major problem. Moreover, plantain leaves don’t decompose easily,” Ramakanth said.

While Bengaluru might be fighting pollution and excess waste generation, the concept of organising ‘eco-friendly’ weddings is gaining prominence of late. Many youngsters are signing up for such green weddings where waste generation is minimum. “I have supervised around 20-25 such weddings free of cost. It’s good to see people of Bengaluru volunteering for the cause,” he said.