It’s been 36 years since the Karnataka Devadasis (Prohibition of Dedication) Act of 1982 had been turned into a law, but in parts of interior Karnataka and Goa, girls are still forced into the practice of being offered up to appease the gods in these states. Devadasi is a primitive practice where young girls or women are considered to be temple property and sexually exploited.

Two new studies on the devadasi practice shed light on the lackadaisical approach of the authorities in establishing the rules for administering the law. The study was conducted by the Tata Institute of Social Sciences (TISS) in Mumbai and National Law School of India University (NLSIU) in Bengaluru, The Hindu reports. 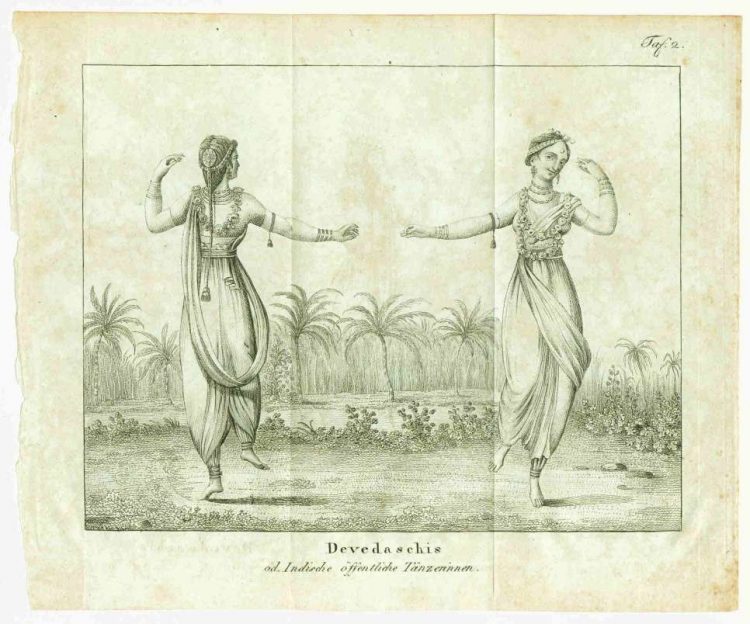 It also reveals a rather disconcerting aspect that children with physical or intellectual disabilities have been pushed towards the practice. Around one in five (or 19%) of the ‘devdasis’, who were part of the NLSIU study, had disabilities. A census report of the Karnataka State Women Development Corporation, released last year, shows that the state still has nearly 9,733 devadasis.

An article in The Times of India claimed how William Dalrymple’s article, ‘Serving the Goddess’ drew international attention to the practice between 2007 and 2011. The report stated that devdasis were mostly present in the interiors of north Karnataka. Absence of exposure, conservative beliefs and superstitions have made people immune to systemic rape and denial of basic as they choose to send their daughters to be devadasis. 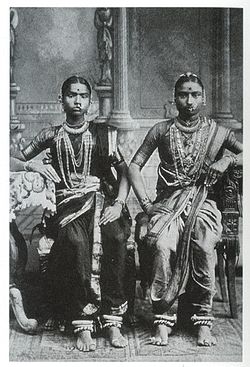 These young women can never marry because they are believed to be married to a god. The Times of India article, written by Indrani Nayar-Gall also tells us how those serving as devadasis get pregnant after getting sexually assaulted by men who bought them for the first night.

Some large foundations such as the Bill & Melinda Gates foundation have funded empowerment projects to eliminate the devadasi tradition in Andhra, Telangana, and Karnataka.