A temple in Kanpur in Uttar Pradesh has a board on its entry gate stating that no politician, government official, judge, or bureaucrat will be allowed to enter the premises. Reason? The temple has been built to ward off the ill effects of corruption and restore justice. There are pictures of Prime Minister Narendra Modi, Congress vice president Rahul Gandhi, among others which can be seen hanging in the temple against which people have listed their complaints.

If a devotee entering this temple believes that he has been treated badly by any government official, he can write the complaint on a piece of paper and drop it in a box kept inside the inner sanctum. Apart from the putting the names in the drop box, devotees also paste these complaints on the walls of the temple. “The devotees paste or nail pictures of corrupt officials and ‘netas’ who have been the source of their troubles, on the walls of this temple praying to the Lord to deliver them to justice,” said Robby Sharma while speaking to InUth. 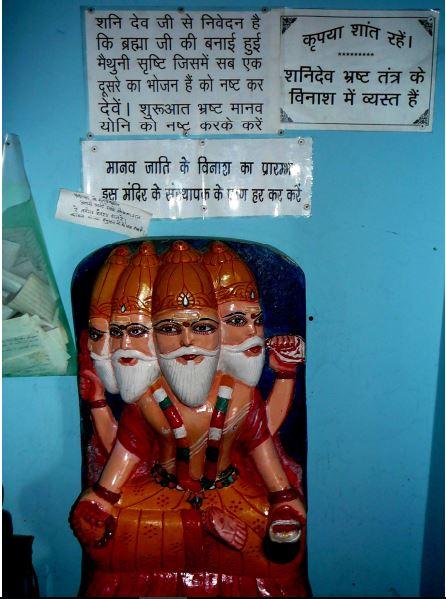 The temple foundation believes that the common man holds the power and that they should stop treating high ranking officials as Gods. The foundation of this temple was laid in 2009 by RTI activist Robby Sharma. “It is said that when there is no hope left in anything else, one turns to God. Hence, I built the temple for the people of Kanpur, hoping that Lord Shani can solve the problem of corruption,” says Sharma. 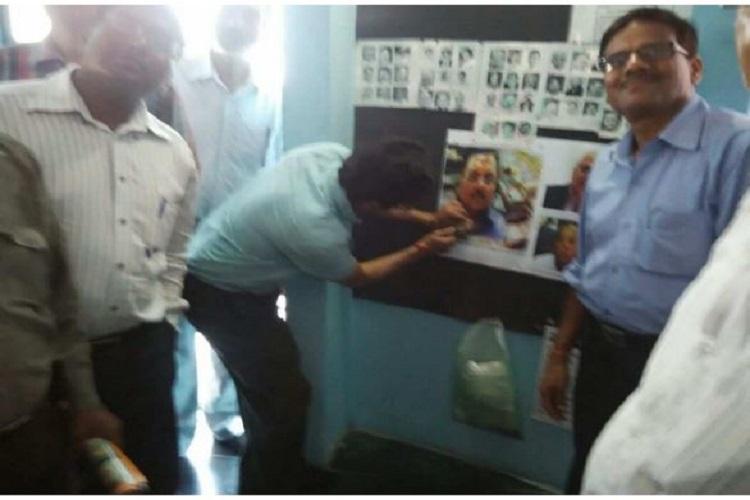 Unlike any other temple, devotees here do not pray with flowers or sweets. There are no gongs or loudspeakers inside the temple too.

The most interesting aspect of this temple is that they have pictures of ‘corrupt officials, politicians, judges and lawyers’ hung in front of Lord Shani Dev’s eyes so that “his powerful stare would cause them to perish if they harm the common people by their unjust laws.” 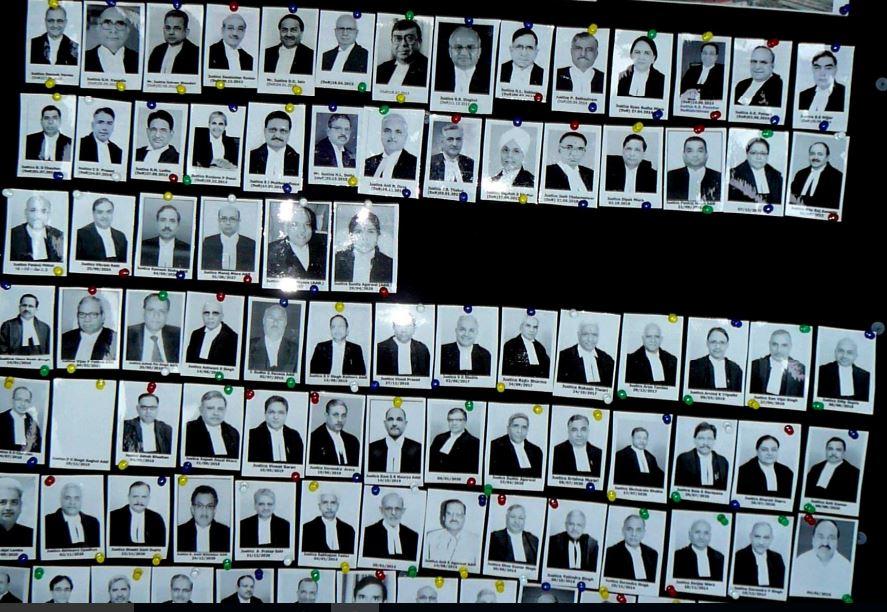 ‘Yes for Yogi but no for Modi’

Interestingly, there’s a picture of Prime Minister Narendra Modi inside the temple but there is no picture of Uttar Pradesh CM Yogi Adityanath. “We update the pictures, but we haven’t put the picture of UP CM as I believe that he will himself not indulge in any corrupt act,” said Sharma. 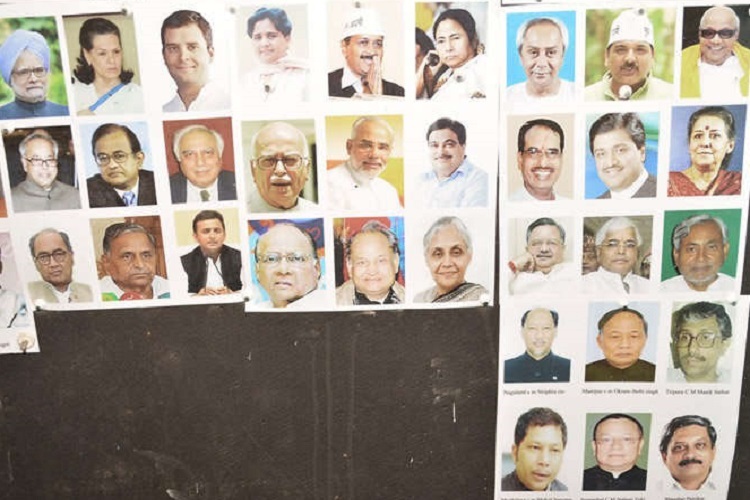 “One thing I feel is that Yogi will have to eventually surrender before corruption as he will have to provide money to BJP President Amit Shah. Deputy CMs in UP were appointed for this only. So if this happens, then we will have to put his picture on the board,” he added.

‘Not Lokpal but lie-detector test can solve the problem’

Sharma, also dubbed as anti-corruption crusader in the industrial town of Uttar Pradesh, feels that not Lokpal but polygraph and brain mapping tests can solve the problem of corruption. 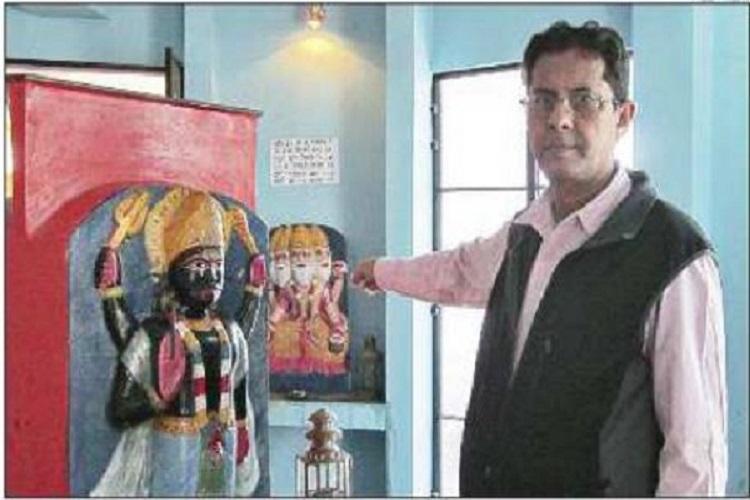 “Every six months, the government officials and ministers should undergo a lie-detector test in which they should be asked whether they indulge themselves in corrupt activities or not. This way the public will clearly get to know whether their leaders and public servants are corrupt or not,” he said.