Every year in the calendar of history has its own share of negatives and controversies that occur and are spoken of for days together. What is not spoken of as frequently are the positive happenings that make a year worth remembering. So here is a list of the moments that took 2016 uphill.

Kerala achieved 100% primary education: The year started off on an amazing note with Kerala becoming the first state to achieve 100 per cent primary education. Kerala has been known for its high literacy rates, especially female literacy and this sure added a new feather in its cap. 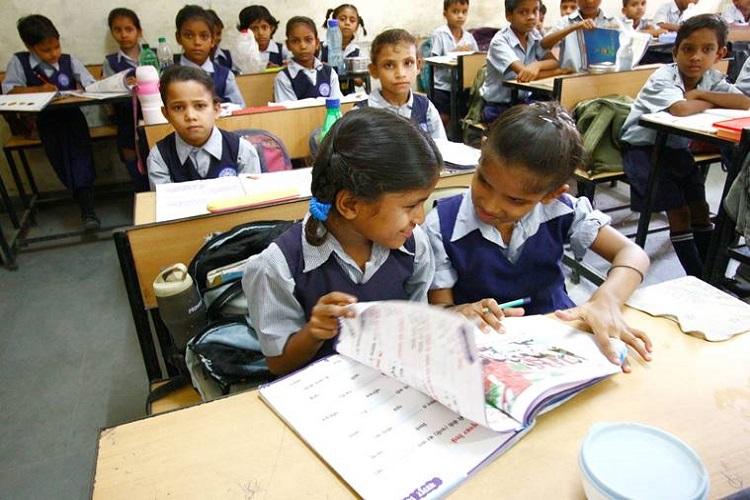 IAF inducted its first batch of female pilots into their fighter squadron: While 2016 must have been off to a brilliantly upward start by now, IAF put the icing on the cake and made our year even better with this move. Defence forces all in all are still seen as a field dominated by men and the Indian Air Force broke this notion with their first batch of female fighter pilots. Avani Chaturvedi, Mohana Singh and Bhawana Kanth were commissioned into the service and sent to Bidar, Karnataka for their training ahead. 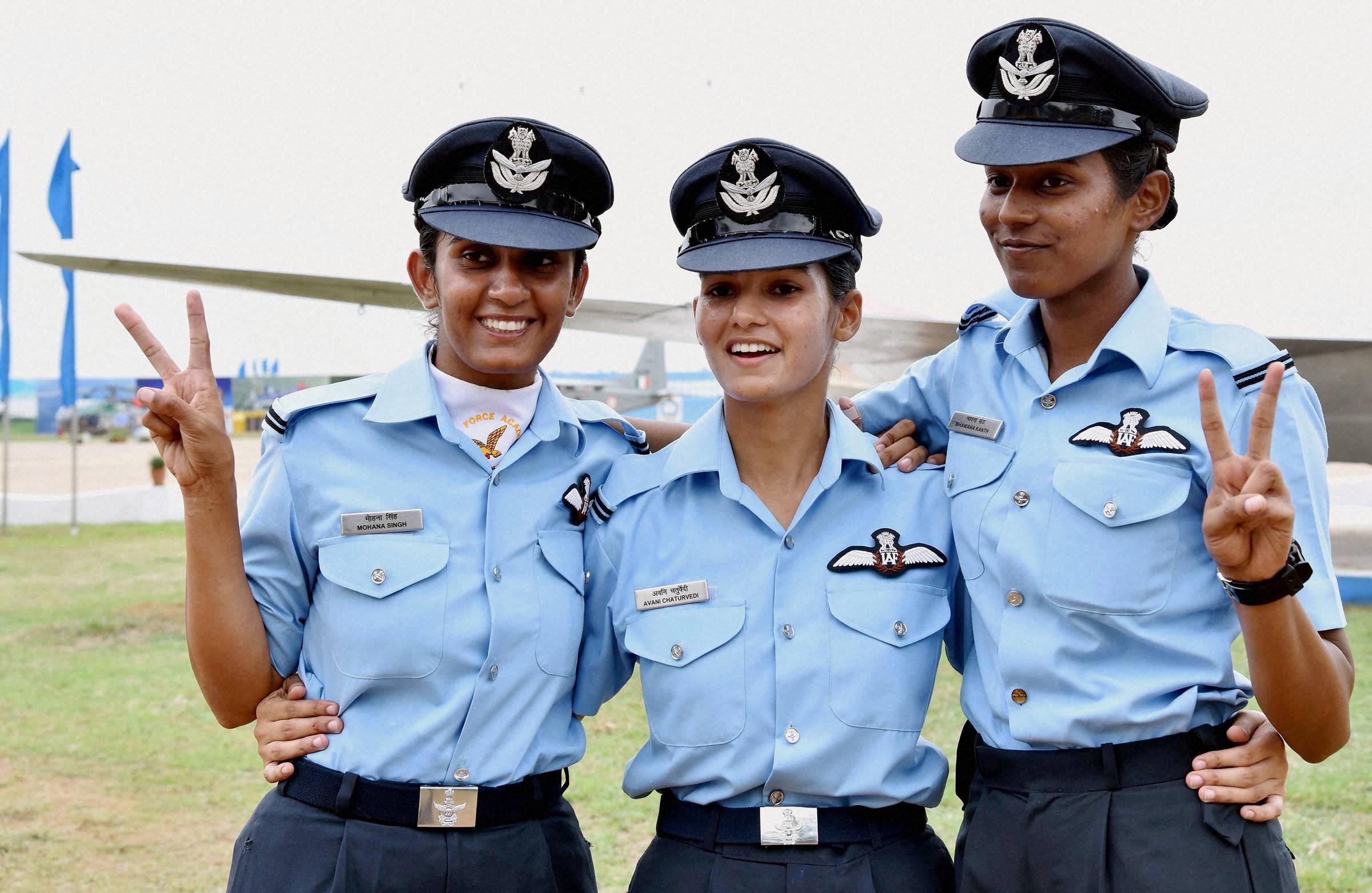 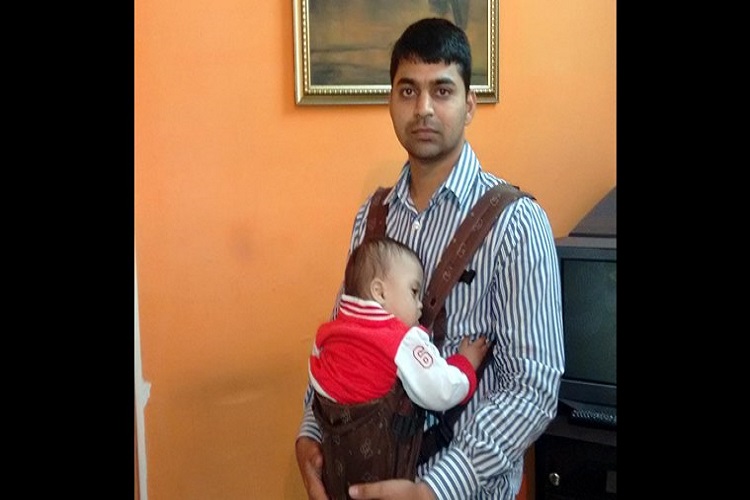 Aditya Tiwari with the kid for InUth.com

Brides calling off weddings for all the right reasons: It all started off with a woman in Kanpur who called off her wedding after she was informed of the lack of proper toilet facilities at the groom’s house. The lack of proper sanitation is an issue almost all rural areas of India face and whate better way to raise a voice against it than this. Soon after, a club of women grew and a bride in Agra walked out on the groom and the whole marriage party after she was asked to dance on an item song. Women at grassroot levels standing up for themselves and against violation of their private space and dignity is definitely one of the highlights of the year thats worth remembering. 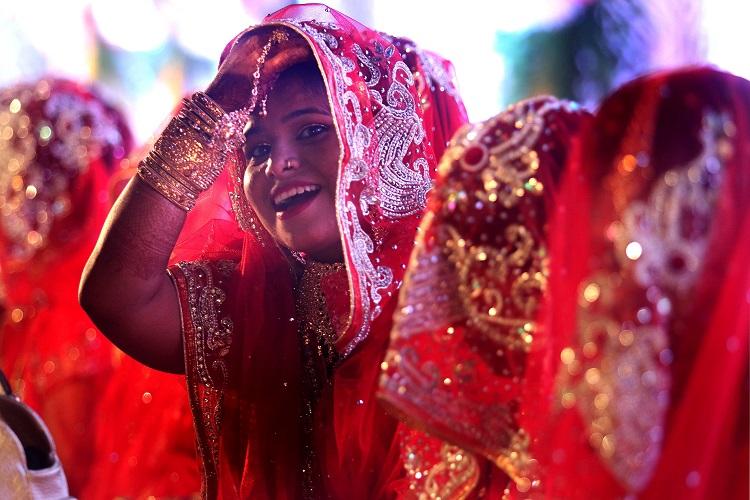 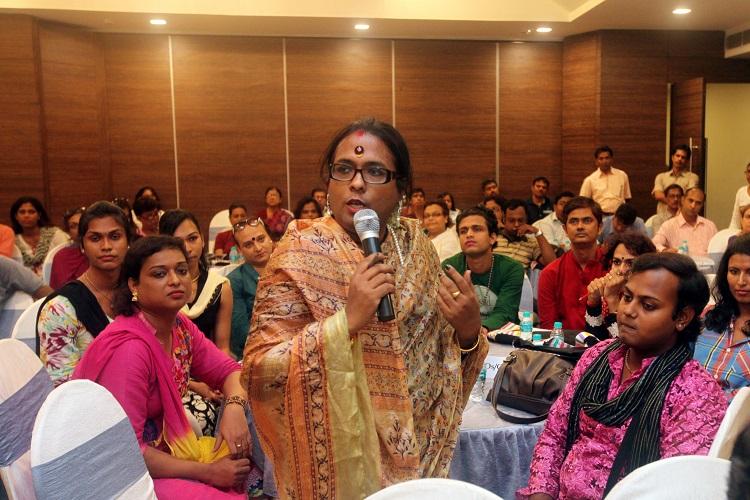 Participants at the first state level consultation meet on rehabilitation and welfare of transgenders was organized by the State Resource Centre for women, West Bengal at a city hotel today. Express photo by partha Paul. Kolkata.15.07.14

Supreme Court allowed a rape victim to abort her 24-week old foetus: In an exceptional move, the Supreme Court intervened to save a rape victim’s life and allowed her to abort her 24 week old foetus which is well above the 20-week permissible limit. Abortion law in the country is as archaic as it gets and has not seen much change since the time of its making. It is not too uplifting to know that the SC had to intervene to save this rape victim’s life but it sure is commendable that they did. 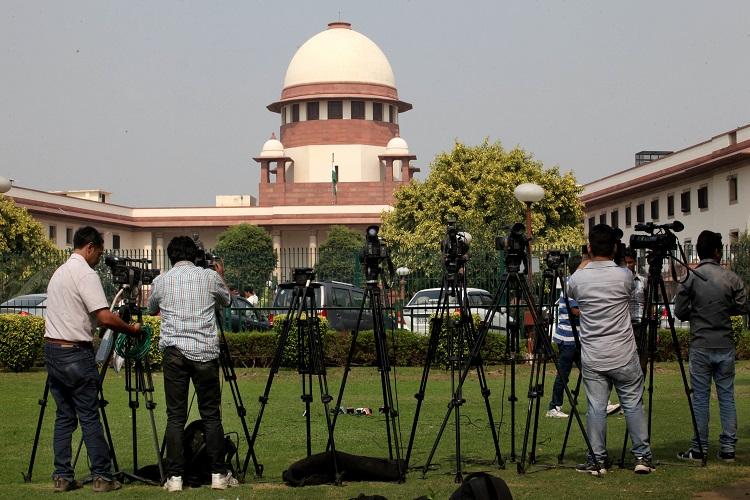 Media during the hearing on the National Judicial Appointments Commission (NJAC) act at Supreme court in New Delhi on Oct 16th 2015. Express photo by Ravi Kanojia 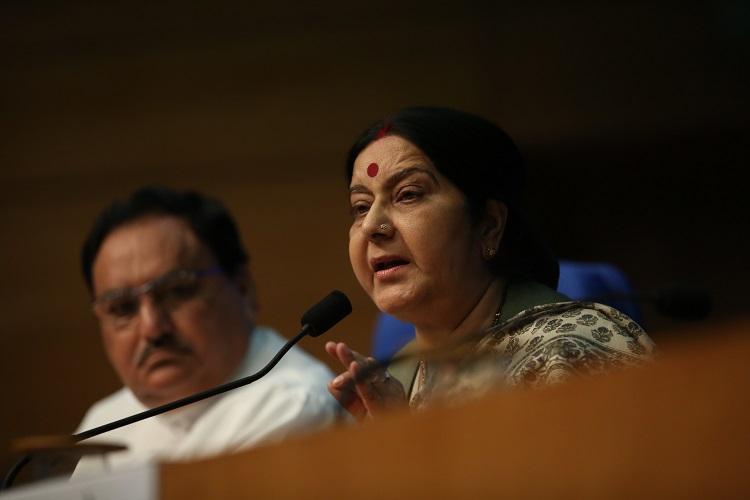 ISRO Satellite launches: PSLV C-35 launched eight different satellites in two orbits in a single flight in September. This was followed by INSAT 3-DR which was India’s weather satellite. Two of the passenger satellites in the PSLV C-35 were built with the involvement of students from IIT- Bombay and PES University, Bangalore. 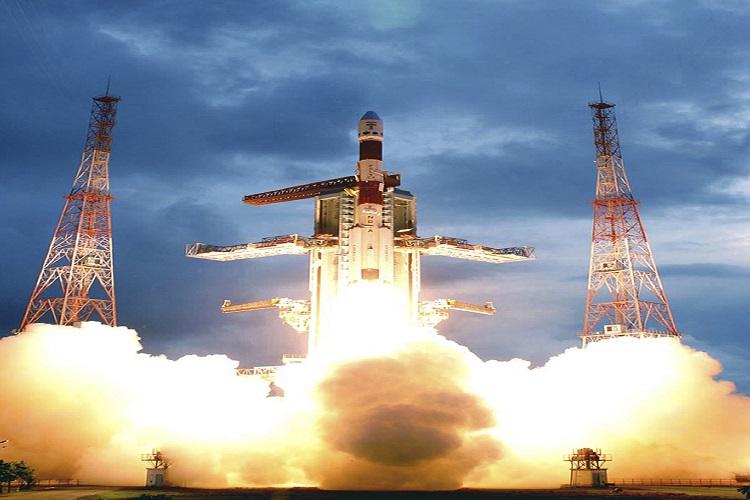 Justice served in the Nitish Katara case: 25-year old business executive Nitish Katara was murdered in the wee hours of 17 February 2002. Justice was meted out more than a decade later and a 25- year jail term was meted out to Vikas Yadav and cousin Vishal Yadav, who were the main convicts. After the Jessica Lall and Priyadarshini Mattoo cases were closed, this was the case waiting its turn and the Yadavs’ conviction ensured the case closed on a positive note. The Yadavs were influential people and their conviction sure gave us a reason to have faith in our legal system and law enforcers. 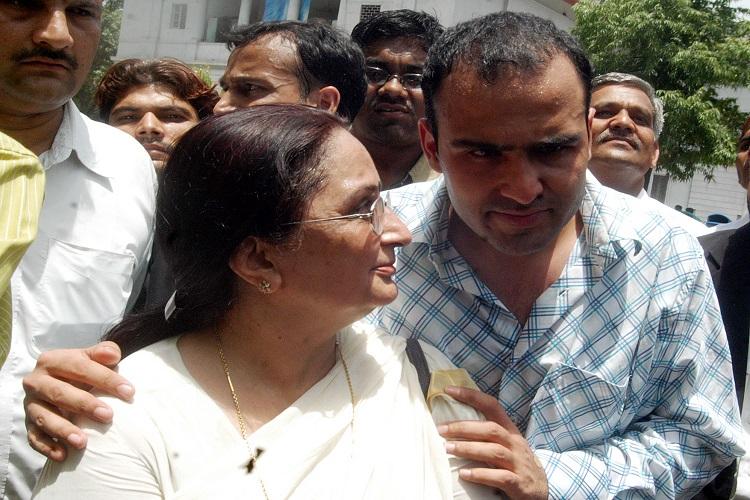 As the year comes to a close these positive moments will hopefully inspire us to outdo ourselves in 2017.