Investigating agencies in India often stumble upon theft cases which are almost difficult to crack. But when Nagpur police were approached with a case of ‘stolen heart’, it left them totally unfounded.

In a bizarre incident, a man approached police in Nagpur to file a complaint which said that a girl has “stolen” his heart and the policemen should get it back. The incident took place recently in one of the police stations in the city.

According to a PTI report, when the complainant approached the police station, the officials-in-charge contacted their superiors. The man was told that there is no provision in the law under which his complaint could be filed. He was later told to go back. 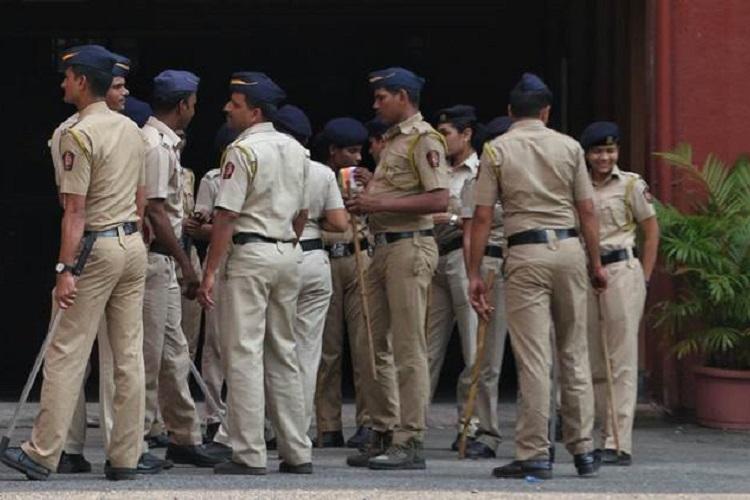 The incident was shared by Nagpur Police Commissioner Bhushan Kumar Upadhyay last week during a public programme in which the police department returned stolen goods worth Rs 82 lakh to its respective owners.

This is not the first bizarre case to stump police forces. In Chennai last year, when a man filed a theft complaint about his brand new sandal worth Rs 800. In October 2017,  a man in Pune filed a similar complaint about his missing sandals worth Rs 425. However, in this case, a case of theft was registered under section 379 of IPC against unidentified persons.

An Indian Express report published in January 2017 stated that Mumbai Police’ Cyber Cell has been receiving bizarre complaints since its inception.