‘Give a missed call on 8000980009.’ You might have come across this phone number often on various social media platforms, but are you wondering what is this number all about?

The phone number is currently being used for a campaign started by Sadhguru Jaggi Vasudev’s Isha Foundation to save India’s rivers. The campaign has been launched in consultation with the Ministry of Environment, Forest, and Climate change. By giving a missed call on this number, users can register their support to save the rivers.

Encouraging people to join the movement, the Rally for rivers campaign states: “In a democratic system, the government is sensitive to the views of the majority of the population. Unless there is substantial support and demand from the people, a positive river policy cannot be brought into action effectively. 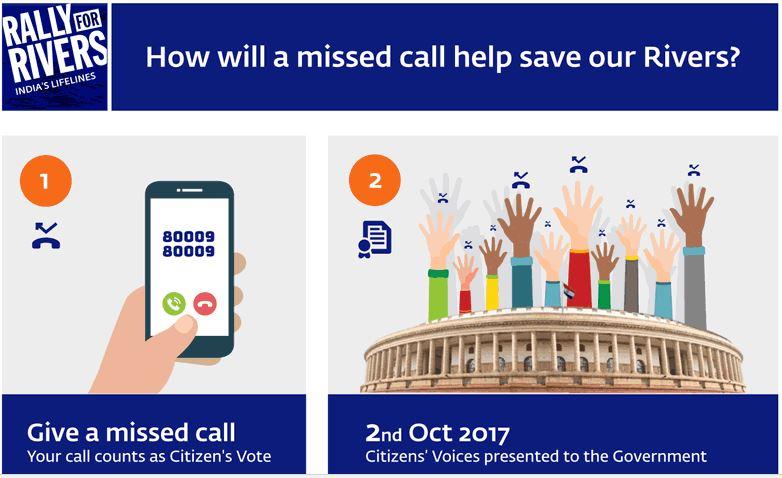 However, this is not the first time that this phone number is being used. It is a transferable phone number which has been used multiple times in the past too. Here are some of the instances where the same number was circulated in the past to generate public support.

In October 2010, Narendra Modi had announced a plan to build the world’s tallest 182-metre high Sardar Vallabhbhai Patel’s ‘Statue of Unity’. Appealing to others to be a part of the movement, he had given a phone number where people could call and express support. The number that was given then was 8000980009.

In 2012, the then Gujarat Chief Minister Narendra Modi had tweeted about this number for a campaign to ban ‘gutka’. Launching the number, Modi had then said that by giving a missed call on 8000980009, people can join in the Gutka Mukti Abhiyan to save youth from cancer.

Comprehensive ban on the sale, stocking, production, and distribution of Gutka from 11th September 2012. Show your solidarity to this cause by giving a missed call to 8000980009: Narendra Modi

During the Independence Day celebrations on August 15, 2012, Modi had announced a ban on the sale, stocking, production and distribution of Gutka. “I won’t be a slave of Gutka, I will be the master of my mind. Show your solidarity to this cause by giving a missed call to 8000980009,” was the campaign that was launched back in 2012 in Gujarat.

Show your support to Gutka Mukti Abhiyan by giving missed call on 8000980009.Let’s join hands to save youth from cancer https://t.co/YTWiSx6f

In 2012 itself, the same number was also used by Modi before the Gujarat Assembly elections. The BJP had this as a dedicated cell phone number where people could connect with the then Gujarat CM Narendra Modi. By giving a missed call on this number, people could get regular updates about the state BJP and its election programmes.

In 2016, a meet of Horlicks Immunity Indiblogger (IB) was announced at Vivanta Taj in Bangalore to spread awareness about child nutrition. As per a blog post by a writer who was present there, the marketing head of GSK Amaan Khan said that people can download HorlicksNutriMeter to find out gaps in dietary habit of children. The blog states that 8000980009 was given as the number on which people can give a missed call to get the tool. 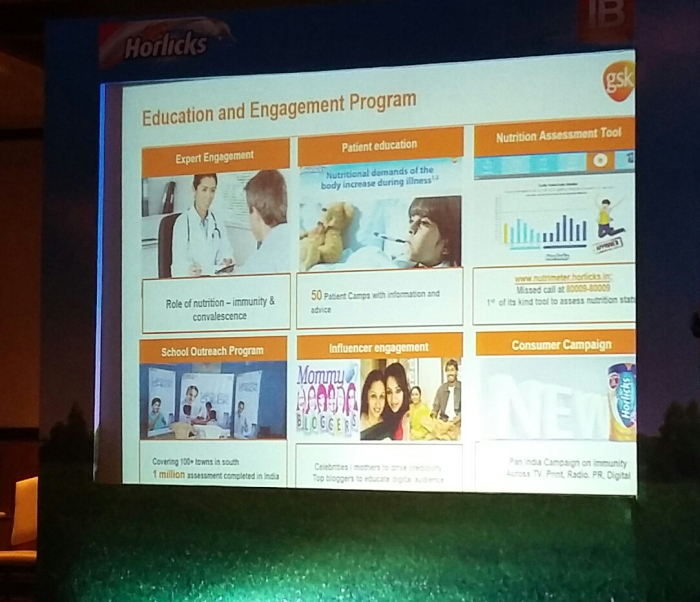 Is the same number being used on purpose for all these campaigns or it is just a coincidence?