In an inclusive initiative aimed to help the hearing impaired, private Malayalam TV news channels are providing sign language translations of the day’s top news for a week. The initiative was conducted on September 23 to mark the occasion of International Day of Sign Languages.  News channels are running week-long programmes in sign language in collaboration with the National Institute of Speech and Hearing (NISH).

According to a report by The Hindu, Asianet News will telecast news in sign language on five days at 8 a.m., 2 p.m., and 4 p.m. Kairali will present it for a week at 7 p.m., while Manorama News will telecast it at 2 p.m. and 3 p.m. on two days.

The anchors presenting the news in sign language are employees of  National Institute of Speech and Hearing. They were given specific training so as to familiarise them with working in newsrooms.

“If we all knew sign language, we could communicate easily with the deaf community, and with each other if we meet non-hearing impaired individuals who speak unfamiliar languages. Learning sign language creates a lot of understanding and sympathy for the hearing impaired community,” S Biju, the assistant executive editor at Asianet told The News Minute. 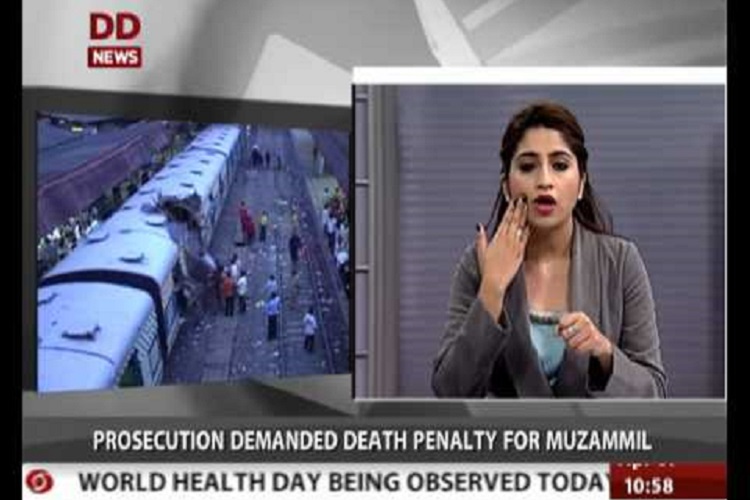 While the government-run Doordarshan network broadcasts news for the hearing-impaired as a practice, it is the first such initiative when private channels stepped up for the cause.

In January this year, the government told TV channels that they could carry the President’s speech and the Republic Day commentary aired on Doordarshan, which will broadcast them with sign language interpretation for the benefit of differently-abled people.

Meanwhile, minister of state for social empowerment and justice Krishan Pal Gurjar said that he will request the home ministry to consider turning Indian sign language into an official language.  As per the 2011 census, there are over 50 lakh deaf people and around 20 lakh people who suffer from speech disability, reports The Times of India.