Old buses to become mobile creches
The department will procure old BMTC and KSRTC buses, which will be converted into these mobile creches. The buses will be painted and made attractive by artists, and will have toys and books kept inside them. There are also plans to provide healthy snacks to these children. The buses will be close to the construction site so that their parents can keep an eye on them, reports New Indian Express.
According to the report, Chief Secretary T M Vijay Bhaskar has given a nod to procure 100 buses which will be used across the state, mainly in Bengaluru. 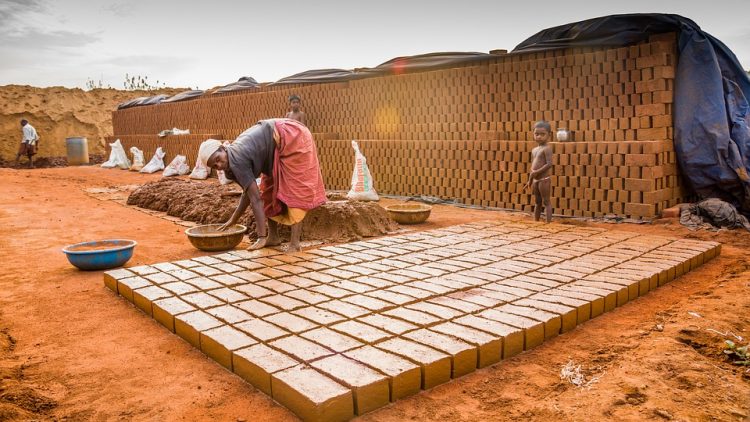 Similar initiatives
In July, the Haryana government has notified its draft rules to provide for the facility of creche to be mandatory at every private and public establishment that employs fifty or more employees.
Women’s participation in labour has continuously declined over the years. The female labour force participation rate is at 17. 5 % in 2017-2018 , lowest ever in the Indian history, reports Times Of India.
A study in 2017 had pointed out that the lack of facilitating factors – such as flexible work arrangements, institutional support for childcare (e.g. maternity leave, creches) actively contribute to women’s exodus from the labour force.