In a shocking incident, two-year-old daughter of Shubhodeep Roy Choudhury, professor of Assam University, was kidnapped from Assam University Campus quarters in Silchar on June 5. It is being alleged that the housemaid fled with the professor’s daughter, Trisha.

According to sources, the incident took place at about 2:30 PM when Trisha’s mother Dr. Shatabhisha left her residence to go to Health Center of the University. The maid allegedly left the house with the minor along and fled in a white Maruti 800 that entered the campus.

“The kid was with the maid when her mother left for the Health Centre. The maid locked the house and got down with Trisha’s nappies and other necessities. A white Maruti 800 with two people entered the campus. The maid got into the cab and left the campus,” the source said adding that the some of the people living in the nearby area told these details to the police officials. 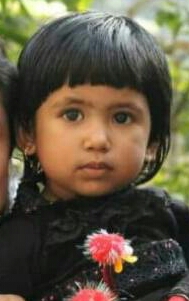 The source further asserted that it was only after the Professor’s driver came to drop the car keys that the parents got to know that the maid and the minor was missing. It has been more than 70 hours and the parents have not even received any ransom call which is apparently adding to their worries. Hence, the motive of the abduction has not been ascertained as yet. The source also stated that the security officials refused to admit that a Maruti 800 had entered the campus during the specified time until the CCTV footage was recovered by the police.

Here’s the picture of the housemaid who is still on the run. 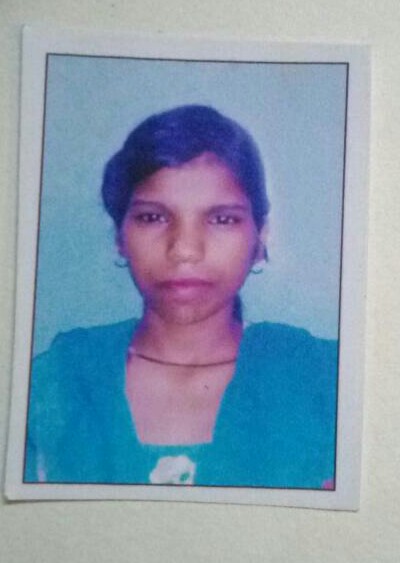 InUth tried to contact the investigating officer but was unable to reach him. The parents who are desperately waiting for the police to bring their daughter back said that they were completely clueless about the current status. Even as the police are making efforts to nab the main accused and the maid, they have managed to arrest 2 suspects that could be involved in the abduction and are also trying to interrogate them to get more information. 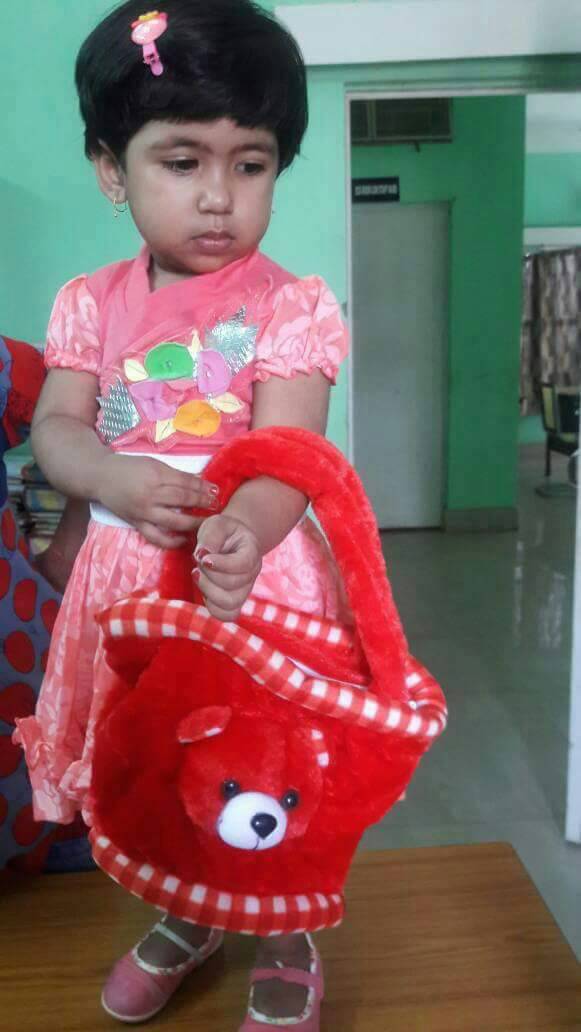 The officials are also trying to detect the location of the maid but the 20-year-old maid has kept her cell phone switched off. The fellow colleagues of the professor has also raised the issue and urged the national media to spread the word. 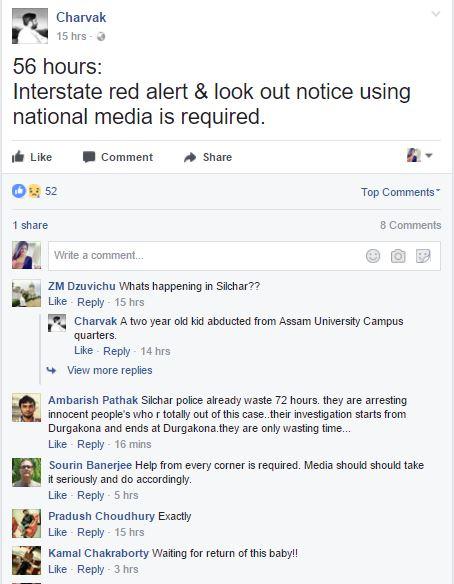