In 2016, some prominent leaders from the Bharatiya Janata Party (BJP) had asserted that they either wanted the renowned Jawaharlal Nehru University (JNU) to be shut down or be given a complete makeover following uproar over the controversial sloganeering that took place in the varsity. While BJP MP Maheish Girri termed the university as a “hub of treason”, some of them urged the officials to drive the “anti-national elements” out of the college.

While few ministers from the Modi government claimed that the university promotes terrorist sympathisers, it is interesting to see that the same varsity has also churned out students who are now an integral part of the Central government. Some also happen to be ministers in the current government.

Here’s a look at some of the prominent figures and intellectuals in the Modi government who studied at JNU: 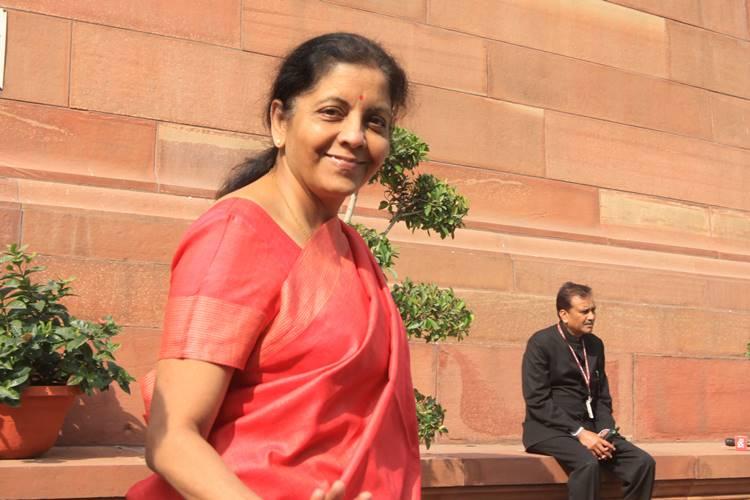 Currently, a Union Minister of State for Commerce and Industry in the Modi government, Nirmala Seetharaman pursued her Ph.D. at the Centre for Economic Studies and Planning at the JNU. Known for her outspoken views on various matters, she was the driving force behind the government’s Make in India campaign. “JNU most certainly provided me the best opportunity to participate in all sorts of debates and to think in a different way. I must say that JNUites do things differently, wherever they are, and that’s how they stand out,” she had once said during an interview. 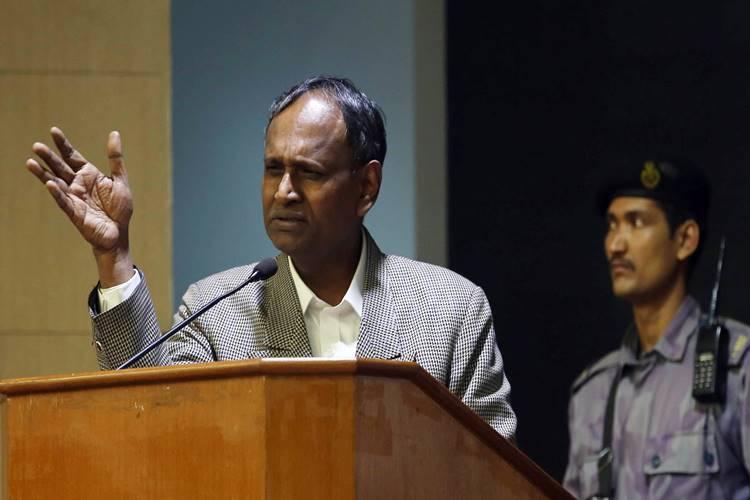 A BJP MP and Dalit leader, Udit Raj is an ex JNU student and has been actively involved in many socio-political activities since the time he joined college. He cleared the Indian Revenue University exam in 1988 and served as the Deputy Commissioner, Joint Commissioner and Additional Commissioner of Income Tax at New Delhi. By his own admission on his website, he is one of the founding members of the JNU ALumni Association. 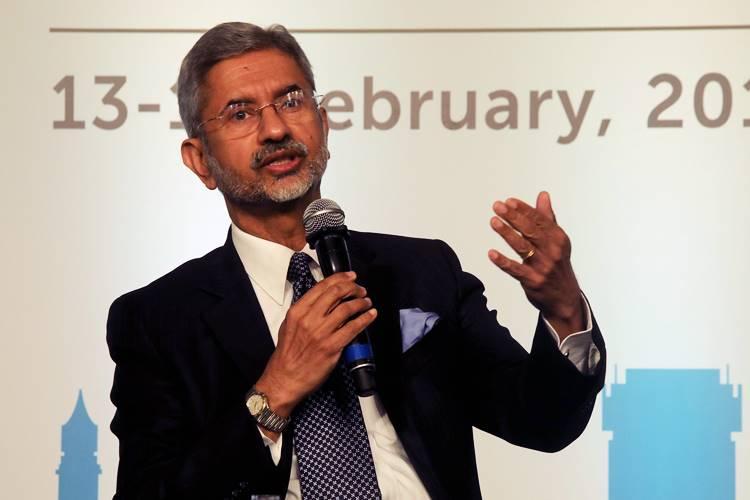 Foreign Secretary S Jaishankar and a key adviser to PM Modi did his MA in political science and MPhil/Ph.D. in international relations from the JNU. He is believed to enjoy PM Modi’s full confidence and has also accompanied the Prime Minister on foreign trips. He played a major role in planning PM Modi’s historic visit to the United States in 2014. 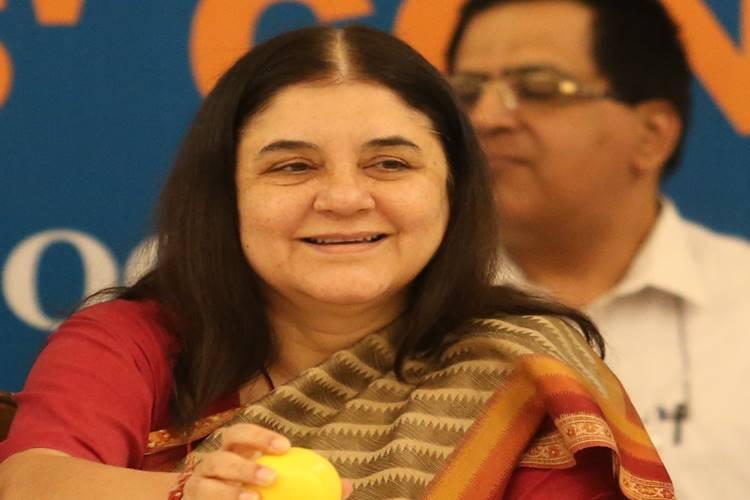 Women and Child development minister, Maneka Gandhi has studied German language from JNU. From being an animal rights activist to being one of India’s most prominent environmental campaigners, Maneka Gandhi has a made a mark as a powerful political leader in this country. Wife of late Congress leader Sanjay Gandhi, Maneka has also authored several books including Animal Activism and Laws. She has also been the creator and presenter of weekly TV shows on animals and environment in English and Hindi. 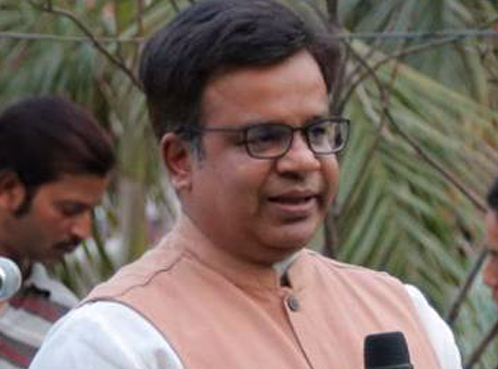 Dr. Shiv Shakti Bakshi is the executive editor at BJP’s mouthpiece, Kamal Sandesh. Bakshi has a Ph.D. in Modern history from JNU. While a number of JNU students were labelled as “anti-nationals”, Dr. Shiv lashed out at the people who used the term to describe the students asserting there were ideological differences but the people in question were in no way enemies. 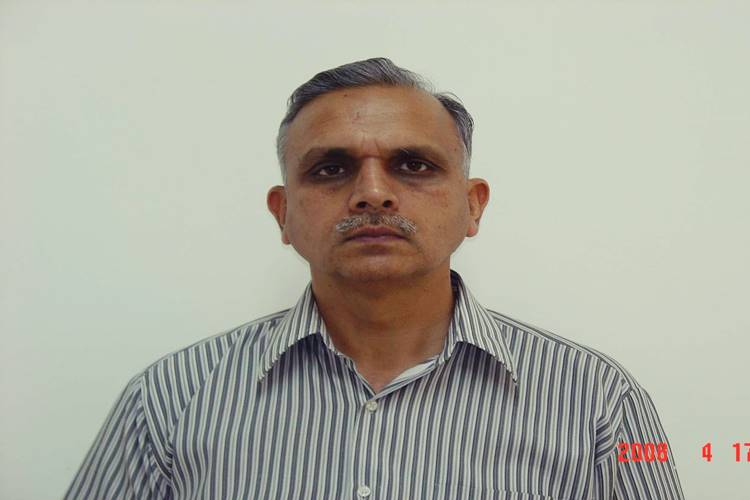 Arvind Gupta, the deputy national security adviser completed his Ph.D. from JNU. Gupta, an ex Indian foreign service officer, is a part of an apex advisory body that gives recommendations and suggestions to the government on matters concerning politics and strategic security. 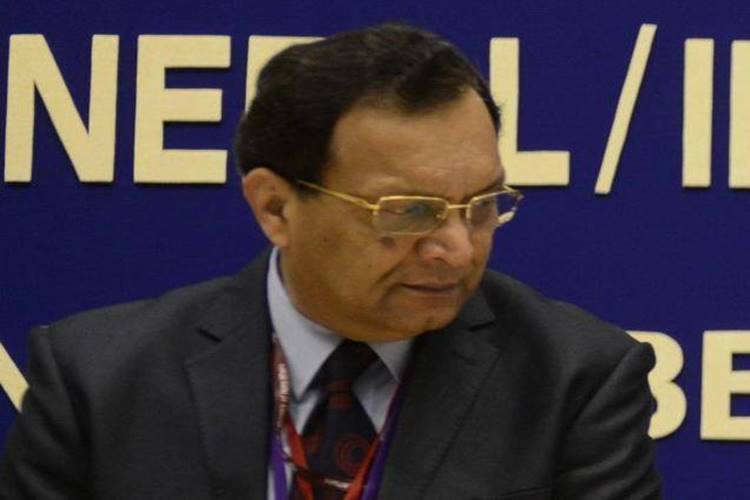 Former director of Intelligence Bureau, Syed Asif Ibrahim was appointed by PM Modi as a special envoy for counter-terrorism and West Asia. Ibrahim has pursued MA from JNU. He was the first Muslim chief of Intelligence Bureau. During his appointment, a senior official had asserted that Asif Ibrahim will take care of the de-radicalisation programme within the country to make sure that the youth of India do not get motivated by fundamentalists and associate with terror groups.

Also Read: From Rs ZERO to Rs 3.5 Lakh, these are the monthly salaries of our Chief Ministers