Before Nirmala Devi was elected leader of Pauwara village in Durg district of Chhattisgarh, she hadn’t even heard about HIV — a virus that compromises the immune system. If left untreated with anti-retroviral therapies (ART), it can progress to AIDS which can leave the person prone to contracting common infections that can prove fatal.

Nirmala is in her early 40s, is uneducated and married with two children. Though a seemingly unlikely advocate for HIV/AIDS awareness, she was approached by members of the district link workers scheme — a community-led intervention aimed to expand social protections to people living with HIV in rural Chhattisgarh. The scheme identifies people at risk in rural areas and links them to local support services.

By being a link worker, Devi identified vulnerable households across 100 villages, making local connections as she went on her way. She built linkages with local health services and mobilised Panchayati Raj to play a cohesive role in changing behaviour towards HIV positive people. She also helped build a 300-strong network of positive people in her area. When she fought in the local elections, she had polled more than the other four candidates put together. Since then, she is known as ‘the leader who only talks about HIV/AIDS’. 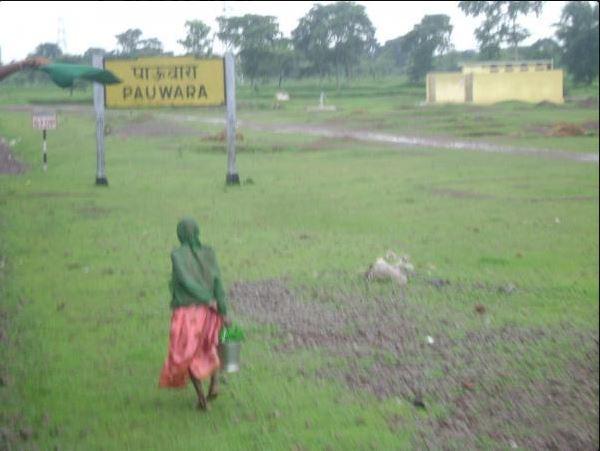 ALSO READ: Here’s why 5,000 people in UP are living in fear of contracting HIV

The state of HIV in Chhattisgarh
Though Chhattisgarh doesn’t have the largest number of people living with HIV (those being states in south and northeast India), it does have the maximum number of AIDS-related deaths, with over 2,500 people dying each year. This is mostly due to medical negligence and lack of facilities at government-run hospitals. The supply of ART medicines is also irregular, with the state running dry of first-line treatment medications as much as eight times in 2015. With only five ART centres across the state, the second line treatment is also hard to obtain, which is given after the first line treatment fails, when the body develops resistance to first-line drugs.

When asked about her five-year plan, Devi said,

“As an elected representative I will take legal action against anyone who discriminates on the basis of HIV/AIDS but my hope is that one day very soon my neighbour nearby who is positive has the courage to talk about it freely.”