India is the least active and second most sleep-deprived among 18 countries including US, UK and Australia, according to the latest report from fitness tracking brand, Fitbit. The report has been based on aggregated and anonymised user data from 18 countries between August 1, 2018 – July 31, 2019, reports Economic Times.

According to the report, Indians walk an average of 6,553 steps each day, which is 3,600 steps less than the most active country — Hong Kong — reports Economic Times. Last year, a report by the Indian Council of Medical Research found that physical inactivity is very common in India with 54.4 % people found inactive during the study. According to the study, people spend more active minutes at work than in commuting and recreational domain. Less than 10% of people engage in recreational physical activity.

According to WHO, insufficient physical activity is one of the 10 leading risk factors for global mortality. People who are insufficiently physically active have a 20% to 30% increased risk of all-cause mortality compared to those who engage in at least 150 minutes of moderate-intensity physical activity per week, or equivalent.

The company collected data from Argentina, Australia, Canada, Chile, France, Germany, Hong Kong, India, Ireland, Italy, Japan, Mexico, New Zealand, Peru, Singapore, Spain, United Kingdom and United States. The report states that the Japanese as well as Indians get 77 minutes of REM sleep on average — which is the lowest in the world. REM or rapid eye movement is where dreams typically happen. The REM sleep is a crucial aspect for the peak stage of protein synthesis at the cellular level, which ensures that multiple processes work properly, reports Hindustan Times. 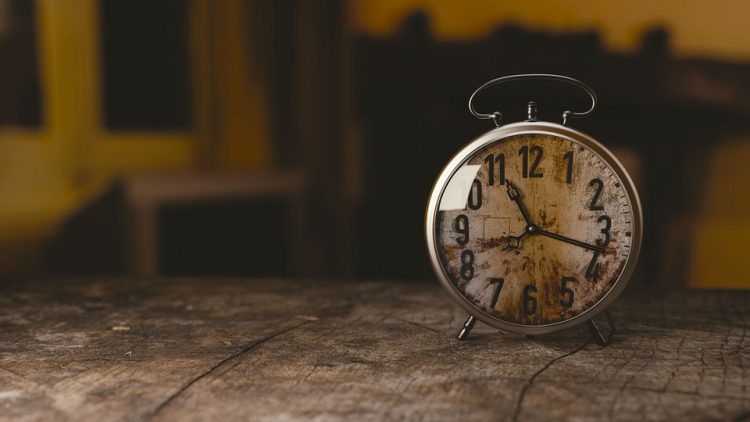 Why Are Indians Sleeping Less?

In a conference held in India last month to discuss sleep disorders, several doctors had said that the use of gadgets, blue light emitting mobile phones, PC games and working in shift duties are contributing in reducing sleep hours. Eventually, this is resulting in harmful effects like poor academic performance, poor mental health, reduced testosterone level in India. Dr Milind Sovani, who works as a respiratory physician at Nottingham University Hospitals, shared international data about sleep duration. “Average sleep duration which was 9 hours a day in 1910 went down to 7.5 hours in 1975 and 6.8 hours a day in 2005,” he said during the conference, reports TOI.