The Supreme Court has finally overturned its 2013 verdict and read down section 377 of the Indian Penal Code, the archaic British-era law which made homosexuality punishable. Over the years, the legal challenge to repeal Section 377 meandered through petitions and hearings. Had it not been for the legal acumen of the lawyers fighting for LGBTQ rights, this victory would have been far more difficult. 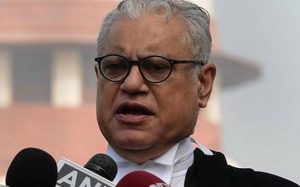 Grover was representing Naz Foundation, Humsafar Trust, LGBT activist Arif Jafar in the legal fight against Section 377 in the top court. In fact, he was the driving force behind the short-lived but crucial 2009 Delhi High Court judgement that decriminalised homosexuality. Even when the HC judgment was overturned by the top court in 2013, Grover had famously said, “I am convinced that the last victory will be ours, this is a small set back….” Grover has spent more three decades in legal activism, arguing cases related to homosexuality and HIV. In 1988, he fought the first HIV-related case that reached Indian courts, and included the right of HIV-infected persons to retain their jobs. 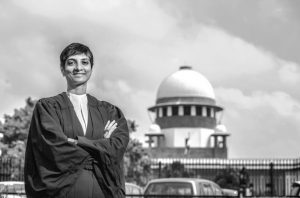 An advocate, activist, and a Rhodes Scholar, Guruswamy was the counsel for a pan-India 350-member LGBTQ+ organisation. On July 8, Guruswamy tweeted, “With the Constitution in our hearts, we go to our Court, to seek to remove a colonial stain on our collective national conscience. Section 377 your time has come. See you in Court on Tuesday. Guruswamy questioned the 2013 SC verdict saying it was ‘arbitrary’ and ‘unconstitutional’. She rested her argument on the fact that Section 377 violates Articles 14, 15, 19 and 21 of the Constitution. 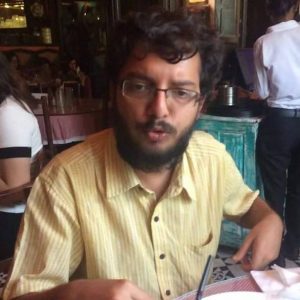 Sanap is a legal officer at Lawyer’s collective, an NGO founded by lawyers Anand Grover and Indira Jaising, which is at the forefront of the battle against Section 377. He also works with the Humsafar Trust, providing legal representation to members of the LGBTQ+ community. He has also played a key role in highlighting the abuse faced by members of the community and provided legal remedies to people affected by the section. 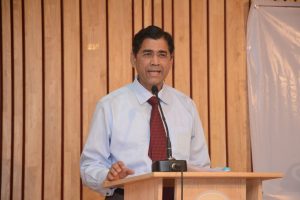 Datar represented hotelier Keshav Suri, one of the high-profile petitioners in the case. A legal luminary, Datar cited the recent nine-judge verdict that held privacy to be a fundamental right and also argued that the Centre had not challenged the 2009 Delhi High Court decision that struck down Section 377. A senior advocate at Madras High Court, Datar draws inspiration from jurist Nana Palkivala. He has published articles, books on Central Excise, and edited an important compendium on the Companies Act. 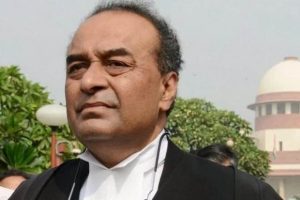 Former Attorney General of India Mukul Rohatgi was the counsel for national award-winning Bharatnatyam dancer Navtej Singh Johar. A vocal supporter of decriminalising homosexuality, Rohatgi has said the consequences of Section 377 goes beyond sexuality. “The ramifications of this case is not just on sexuality, it will have an impact on how society looks at these people, about perception, about livelihood and jobs for such people.”

Appearing for academicians from several universities, Senior SC Advocate Krishnan Venugopal had said that Sec 377 impinges on the right to liberty, dignity and conscience. “The fear of stigma, harassment, etc. stops them from approaching police when they are harassed or tortured. Thus, the freedom of expressing one’s identity is prevented… When I am unable to express my own identity, it also prevents my freedom of conscience,” he said. He said a person from the LGBTQ community is unable to express themselves “in dress, conduct or speech in public view. They are denied the freedom to express their identity”. 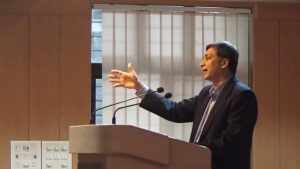 Divan is among India’s most eminent lawyers. He was representing petitioner group Voices Against 377. While arguing against the archaic law, Diwan said Section 377 had “a chilling effect on freedom of expression under Article 19 of the Constitution”. He had also invoked the famous Triple Talaq verdict “equality before the law” and “equal protection of law” to make his point. 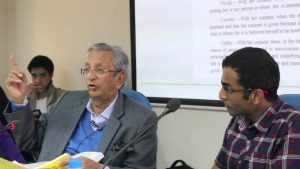 Senior SC lawyer Ashok Desai had argued queerness is not alien to Indian culture. He brought out references of books like Ruth Vanita’s “Same Sex Love in India” and Devdutt Pattanaik’s “I Am Divine”, underlining the approaches to homosexuality under various religious beliefs.

9) Chandra Uday Singh: The senior advocate had not only demanded repealment of section 377, he had also sought a declaration against orientation-based discrimination. Singh also brought up affirmative action as a measure used to mainstream marginalised communities. 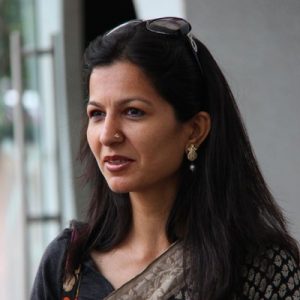 A founding member of the Centre for Law and Policy Research in Bangalore, Kothari was the counsel of transgender rights activist Akkai Padmashali. Kothari has been a legal activist supporting Right to Education, gender-neutrality, disability rights, and environmental law. She has also written a book about disability law in India.