For flyers, it is mandatory to reach the airport well in advance so that they get ample time for security checking. And from now on, the same will apply to those who are travelling by rail. In a bid to complete the process of security checks, Indian Railways is planning to seal railway stations before the departure of trains. Passengers will now have to arrive 15-20 minutes before the scheduled departure time of trains.

According to a report by PTI, all the opening points of a railway station will be identified so that they can be sealed before the departure of trains. Some will be manned by Railway Protection Force (RPF) personnel while others will have collapsible gates. At every point, commuters will be subjected to random security checks. The move is a part of a security plan under the Integrated Security System to strengthen surveillance in railway stations. 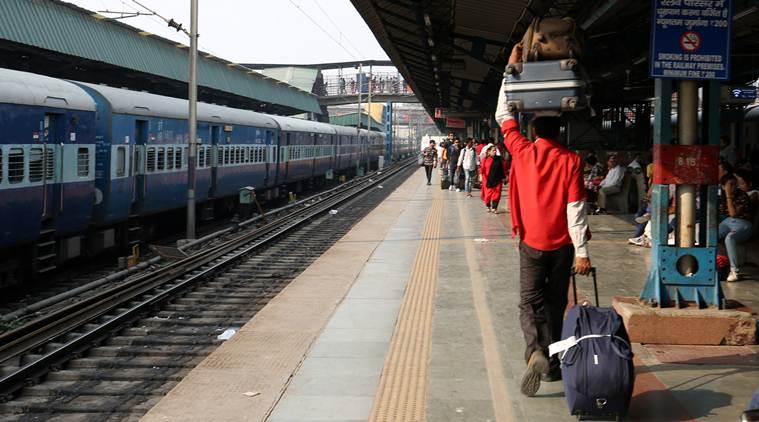 The high-end security system has been already introduced at Allahabad, keeping in mind the heavy inflow of tourists before the Kumbh Mela 2019 which starts this month. Railways also plans to bring in real-time face recognition software which will alert the RPF command centre of any known offenders.