A Father of the Malankara Orthodox Syrian Church in Kottayam, who was a seminary student when he first abused her, started a sexual relationship with the then-teenager under the pretext of marrying her. Later, he blackmailed her into continuing their ‘affair’ by threatening to ‘reveal’ her character to her husband after they were married in 2006. The Father, too, was married at the time he was blackmailing and raping the woman. 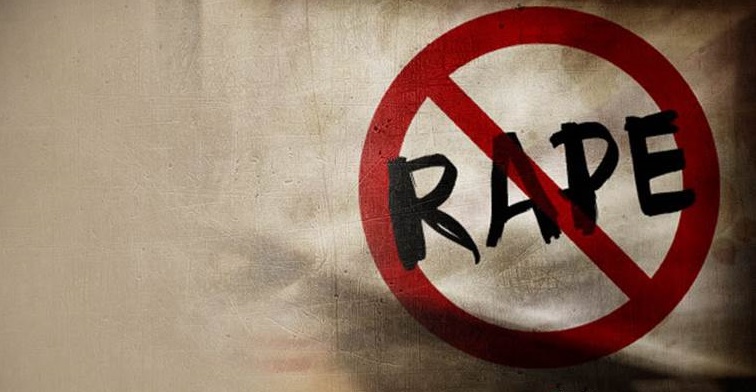 In 2009, before the baptism of her daughter, the rape survivor sought help from another priest by confessing about her forced affair. This priest, too, used the confession to blackmail the woman into bed. This pattern of abuse and taking advantage of a desperately ashamed woman continued when she approached a third, and then a fourth priest, seeking help and guidance.

The entire sordid mess came to light when the survivor’s husband chanced upon a huge credit card bill, due to the five-star hotels she was forced to book to entertain her abusers. When confronted by her husband, the woman revealed the abuse she had been enduring for more than half her life.

Needless to say, these institutionally-sanctioned peddlers of god, goodness, and morality deserve to be fried, limb after excruciating limb, in boiling vats of oil in hell. It is tough to think about this incident without experiencing a surge of anger and revulsion for men who manipulate and exploit in such heinous manner. They’re able to do it because they know that a woman and her body belong to all and sundry before they belong to them — they belong to people to hang their honour hats on, to use as an indicator of society’s moral compass, to manipulate as sexual scapegoats, and to wage ideological battles over.

Cases like this one, demonstrating the egregious and disgusting breach of trust it is to use a woman’s confession against her, and exploit the knowledge of her sexual assault to further extract sexual favours should, and must, shock us. But even while horror has its place, a far more useful sentiment would be introspection; to use this as an opportunity to turn an uncomfortable, probing eye inwards, and assess our own role in creating a cultural landscape where women would sooner go through decades of abuse than admit to a sexual dalliance in their youth. It is unconscionable that we live in a world where the price of shame can be so unbelievably high, and it is a price that by-and-large, only women are being forced to pay.

Consider this: A group of privileged, powerful men — men of the cloth, no less — were able to convince a woman that a mistake (and I use ‘mistake’ in the loosest possible interpretation of the word) she made as an impressionable, infatuated teenager was somehow more shameful than the fact that these ‘men of god’ were blasting every last vestige of human decency to smithereens. Simply because her ‘mistake’ involved sex. 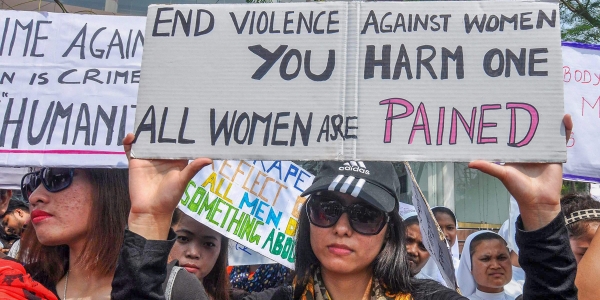 The echoes of this kind of grotesque and unrelenting sex-shaming of women are not restricted to any one corner of society or kind of people. It’s all around us if we could only be bothered to hear. In the form of enraged ex-boyfriends making their sinister presence felt by popping up weeks, months, even years later to threaten their former girlfriends using private messages, photographs, and videos as ammunition to destroy their worlds with. In the form of fathers and brothers slaughtering the women of their families at the slightest whiff of a romance, let alone a sexual relationship. In the form of husbands who sexually abuse their wives with impunity because they know that what happens in the bedroom will remain in the bedroom because speaking up is going to define her, never him. That the shame of rape will be hers, not his.

And sure, you might allow yourself to feel righteously distraught and brood about the human condition and what the world is coming to when you hear of the more monstrous crimes against women. But know that you’re actively and deliberately contributing to a culture where humiliation is both a currency and a commodity, every time you reduce a woman, her experiences, and her narrative to a sum of her sexual interactions. And that you’re adding arsenal to the already crammed armories of gaslighters, sexual abusers, and rape apologists, every time you decide, during trials by social media, that a woman’s sexual past is somehow relevant to the conversation, no matter what she’s talking about.

Keep this in mind the next time you’re tempted to hold forth about a woman’s fuckability quotient, and whether she’s an “easy lay” for the sake of cheap ha-has on the Internet or your toxic masculinity-fuelled WhatsApp groups.