While the ruling party has repeatedly denied accusations of any kind of censorship in Kashmir, a senior United Nations official has pulled up Twitter CEO Jack Dorsey for censoring content related to Kashmir on the microblogging site. The official, David Kaye, claimed that actions were being taken against “users for posting and sharing Kashmir-related content”.

Kaye brought it to Dorsey’s attention that content from a particular country was censored only after the government demands so. The government of India has, in fact, made these demands for about two years now and Twitter has given in to them since July 2017. “The reasons for the shift are unclear,” Kaye said, a UN Special Rapporteur who sent the letter to Dorsey on December 10 this year.

platforms may be improving but they are often opaque to users whose accounts are suspended or posts hidden from view, esp when under pressure from governments. for case in point see my letter to @jack @twitter re #Kashmir #India: https://t.co/7UNOP00Zdo pic.twitter.com/okVL8UzkXD

“In recent years, India has expanded the scope of its censorship tools and efforts, at the expense of individual rights to freedom of expression, access to information, freedom of association and other fundamental human rights. Indian restrictions put you in the position — likely reluctantly — of having to mediate between your users, Indian citizens and Indian law,” Kaye wrote.

The UN official asked Dorsey to explain the “legal, policy or other analysis” that resulted in the microblogging site’s decision to start withholding tweets or taking action on accounts that post content related to Kashmir.

“According to Twitter’s Removal Requests report, India has made 144 removal requests, of which 800 accounts were specified, from July 2017 to December 2017. The report states that of the 144 removal requests, Twitter withheld seventeen accounts and thirty-two tweets in the same period…. Thus, from the information I have received, it seems that Twitter may have begun to accede to government demands for content and account removals since July 2017,” Dorsey stated. 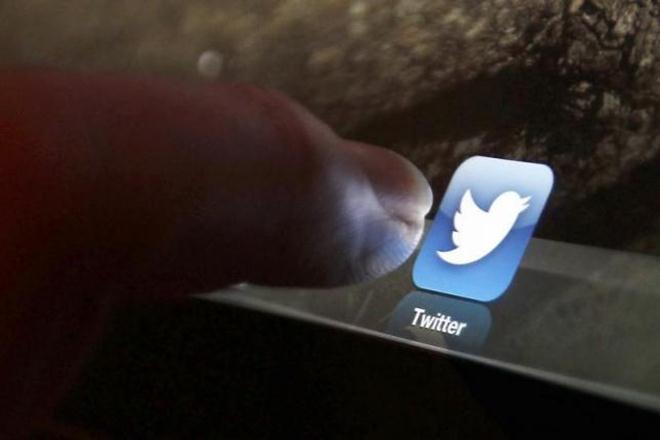 A Scroll report states that Twitter has confirmed to withholding two accounts and 23 tweets in response to the demand from the Ministry of Electronics and Information Technology under the IT Act. A particular section under the Act permits the Centre to direct any intermediary to block content that violates the “interest of sovereignty and integrity of India”.