Rape and sexual assault is a widespread issue in India. Apart from the mental, physical trauma, what follows is unapologetic phenomenon of victim blaming. Despite being the fifth most common crime against women in India, rape incidents remain largely unreported in this country.  Blaming it on clothes or returning home back late in the night, rape victims are made to believe that it was their fault.

Here are the inspiring stories of these 7 amazing woman who shattered the stereotypes and emerged as a hero: 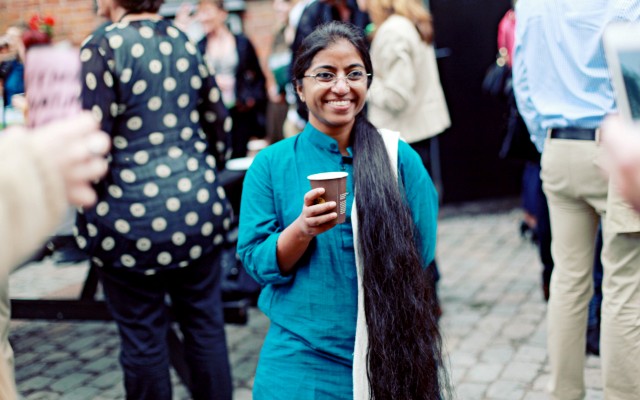 A renowned social activist and reformer Dr. Sunitha Krishnan is a warrior at heart. She had been teaching children in her village since a very young age. Sunitha was gang-raped by 8 men while she was working on a campaign for the Dalit community. 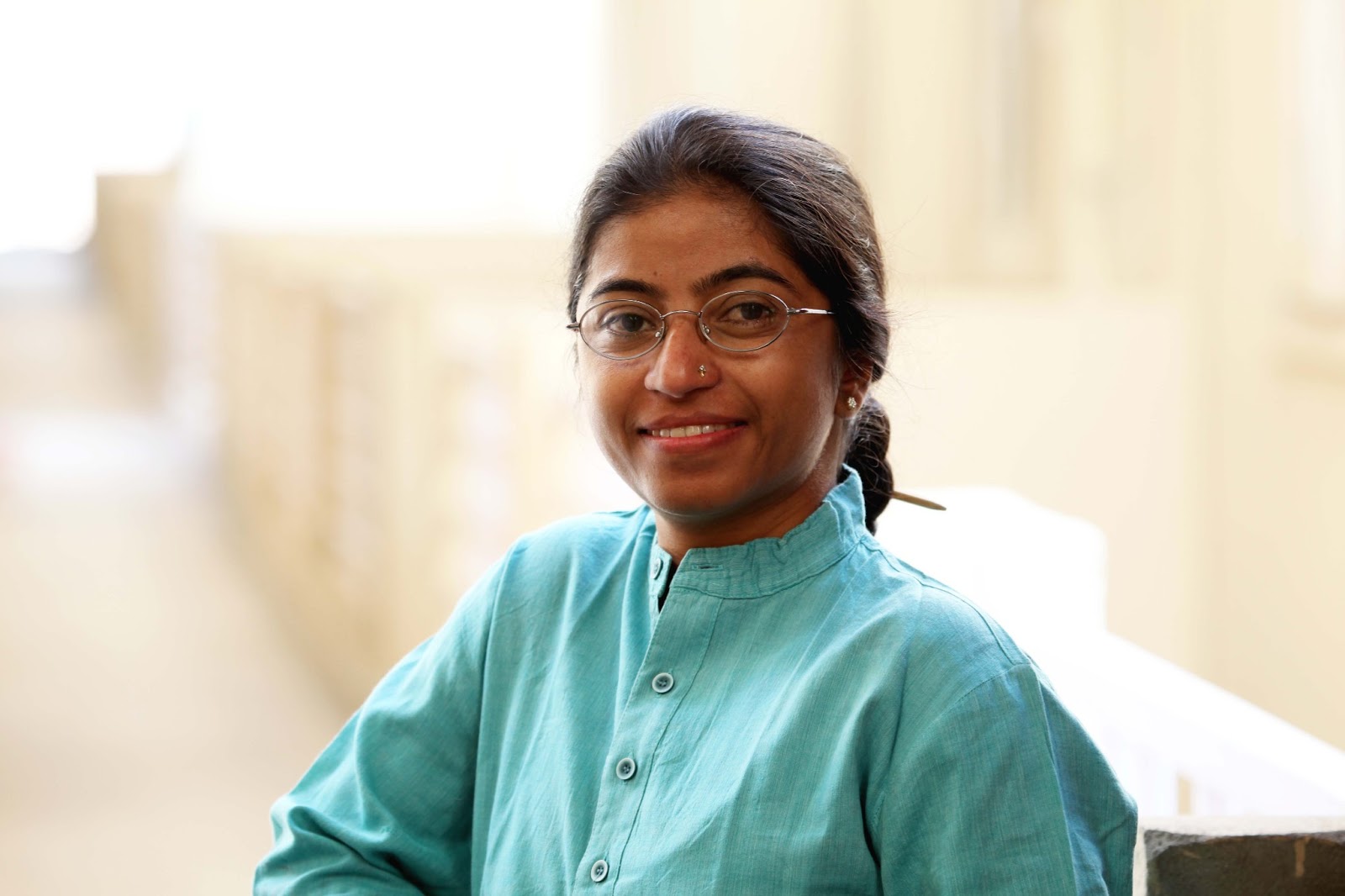 The incident did not discourage her, she emerged stronger and as she puts it the incident only made her angry. She went on to complete her studies, started her fight against atrocities towards women. She has helped thousands of trafficked girls. She has been beaten up a number of times, given countless death threats but she continues to rescue young girls from sex trafficking and provides them shelter through her organisation. 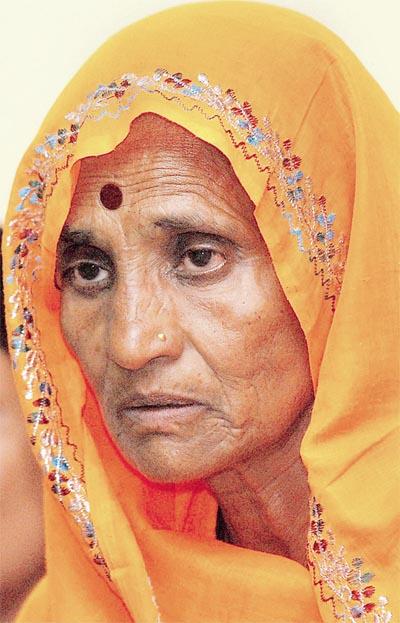 Bhanwari Devi gangrape case is said to be the case that led to India’s sexual harassment in the workplace law. Bhanwari Devi was gangraped by upper caste men in front of her husband 22 years ago. Her fault? She tried to stop a nine-month-old girl’s wedding months before she was raped. 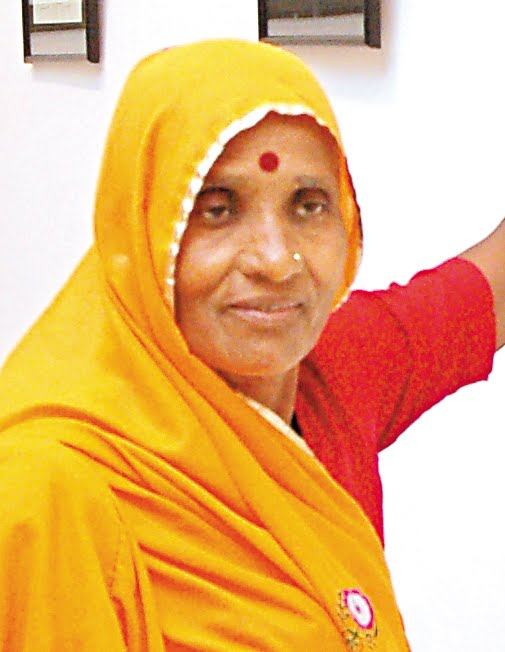 Being a Dalit and native of a small village in Rajasthan did not stop her from speaking up and fighting for justice. She filed a case but her perpetrators were set free and she was accused of lying. Apart from waiting for justice for the last 22 years, Bhanwari Devi campaigns against social evils and creates awareness about family planning, child marriage, and female foeticide.

Widely known as the “Park Street rape victim”, Suzette Jordan a single mom refused to confine herself to just that. Suzette was gangraped by 5 men in a moving car while she was returning from a nightclub in Kolkata late in the night. She was thrown out of the car and left to die injured and pounded. West Bengal Chief Minister Mamata Banerjee shunned her case and society questioned her “character”. However, she decided to fight back. 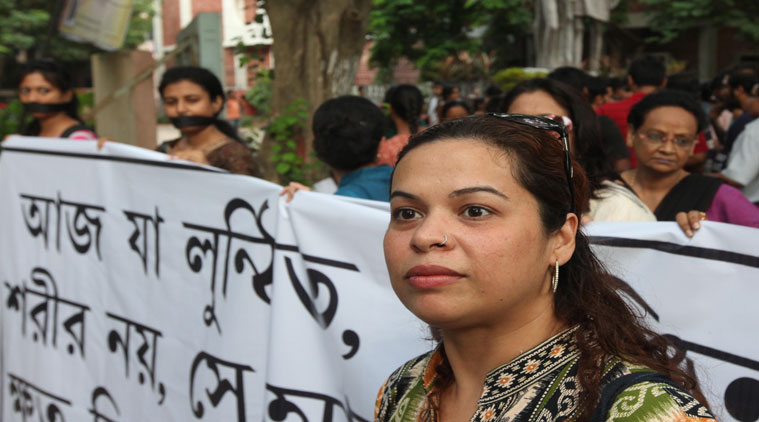 She decided to reveal her identity and boldly talked about what she had gone through since she realised that it was not her who should be ashamed of herself. Suzette Jordan got justice only 8 months after she passed away. Suzette died of meningitis and encephalitis in 2015. 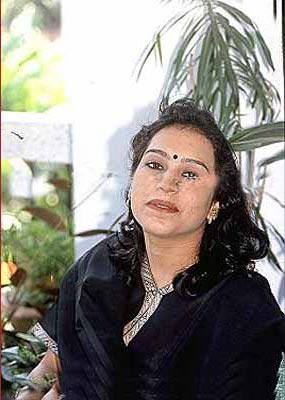 Anjana Mishra rape case has been one of the most high-profile rape cases in India. The incident created a huge stir since names of former Odisha Chief Minister J. B. Patnaik and his friend former Advocate-General of Orissa Indrajit Ray were involved. Anjana had filed a case against Indrajit Ray alleging that he had attempted to rape her and that the Odisha CM was protecting him. Ray was sentenced to 3years’ rigorous imprisonment in February 2000. However, while the Ray was the case on she was gang-raped by 3 men in front of her friend. Unfazed by the big names she was dealing with, she continued her fight for justice and made sure that the accused were behind the bars.

“I am successful today, but winning is not easy. It is an extremely humiliating process. Women have to learn to be extremely strong mentally, you have to believe in yourself. Society tries to suppress you. It is only when you are strong that the rest of the world is with you,” she had told a leading daily. 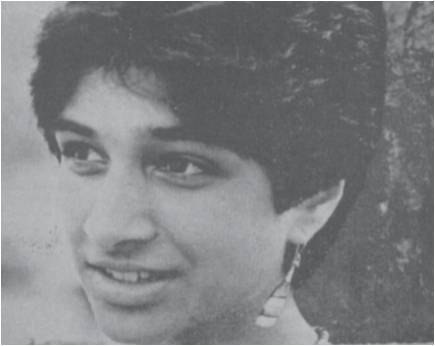 Sohaila Abdulali is an author and Indian journalist who is nothing short of a fighter. She was gangraped by 4 men when she was barely 17-year-old. Instead of isolating herself from the world, she decided to survive. She came up with a powerful essay describing her experience for an Indian woman’s magazine. 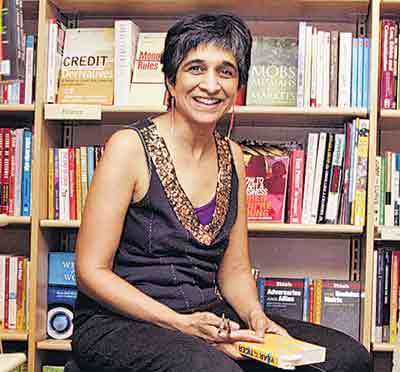 It’s been over thirty years since the horrific incident, Sohaila is now a successful woman living in the US with her husband and daughter. She is an author, public speaker, freelance editor and inspiration for the all the women who blamed themselves for the humiliation and the suffering they had to go through.

Priya Jason’s story of sexual abuse was widely shared with people saluting her courage to emerge as a winner. She told a leading daily that she was regularly sexually assaulted by her own father after she lost her mother at the age of 3. She decided to leave and make a living for herself once she was a grown-up. She was gang-raped by a classmate while she was pursuing MBA. She reached out to a journalist and said she wanted to share her story. 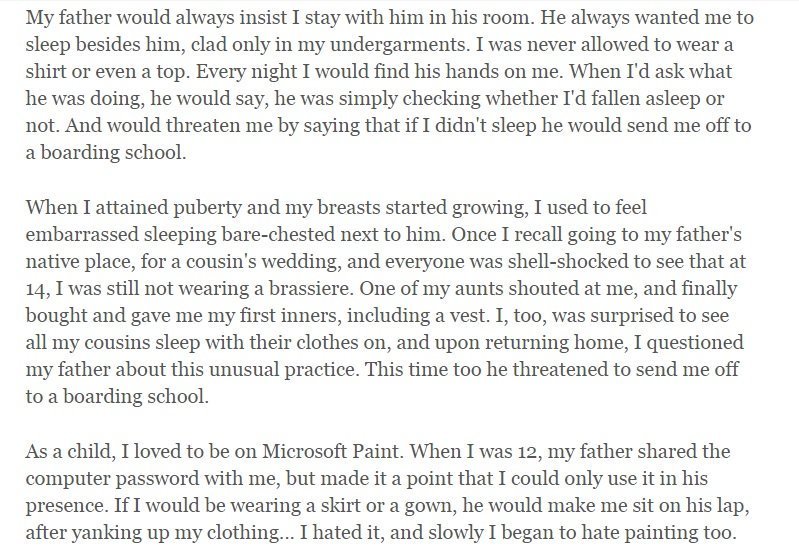 “Sexual abuse isn’t the end of a woman’s life. It wakes up a latent monster in her, making her stronger, independent, more confident to face the uncertain tomorrow on her own feet. Believe in yourself, never worry about falling down,” she told DailyO. 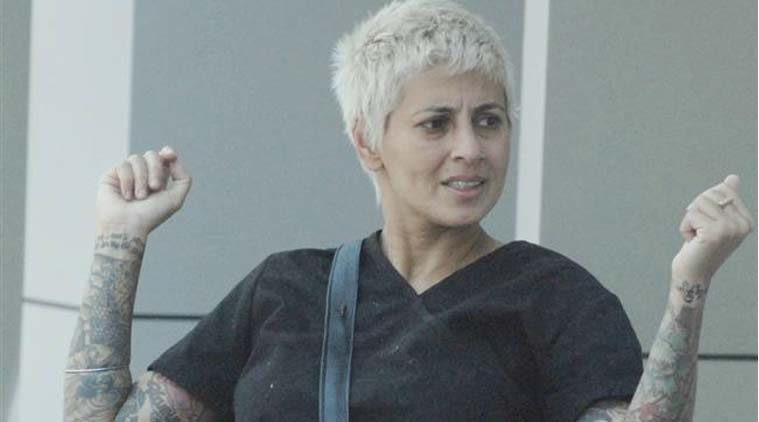 Renowned celebrity hairstylist Sapna Bhavnani came out to speak about her story of sexual abuse. “One Christmas Eve in Chicago, I walked out of a bar alone late at night in a short dress and red lipstick. I was 24 and had been drinking, when from a dumpster a group of guys walked upto me and put a gun to my head asking me to give them blow jobs, eventually leading to gang rape,” Sapna Bhavnani recalled. 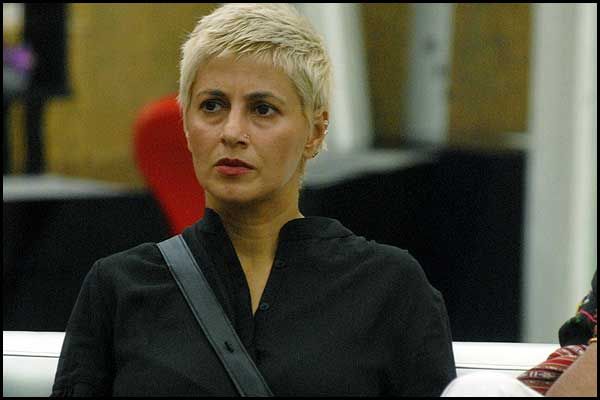 She still wears short dresses, parties and wears bright red lipstick. She inspires other women to not suffer in silence and step out. Today, she is a public figure and outright feminist.

More power to you, ladies! Let’s celebrate the strength and courage of these wonderful women who redefined norms.