Books sprawled on a table, bags hanging on doors, toiletries sharing space with books on the shelves, at first glance, India’s first gender-neutral hostel barely has any distinguishing characteristics. Look closer and you’ll see colours of the rainbow occupying almost every room.

Akunth, a first-year student of Tata Institute of Social Sciences (TISS), Mumbai, told The Indian Express, “It’s just like any other hostel. Some people are asking us for photographs of the hostel as if we are having a huge unicorn inside. We aren’t. It is a place for everyone but without the dysphoria of being segregated along the lines of gender. It is a liberal space in the sense that all students can come and chill.” 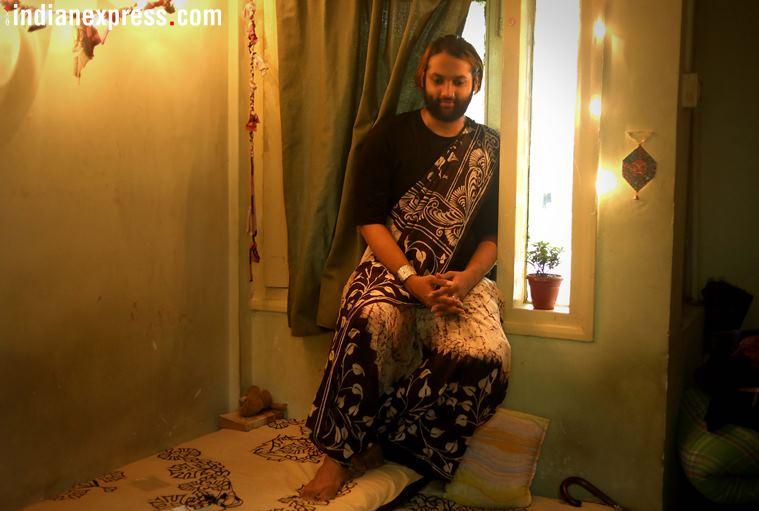 Akunth, a resident of the gender-neutral hostel inside the TISS campus in Mumbai. Currently, 17 students are residing in the hostel with streets waiting to be occupied.
Express photo by Nirmal Harindran, 1st August 2018, Mumbai.

Earlier this year, TISS set aside the ground floor of a girl’s hostel as a gender-neutral hostel space. The floor has 10 two-seater rooms that are exclusively for trans persons, gender non-conforming students and their allies. The number of students residing in the hostel is currently 17, with three seats waiting to be occupied.

The hostel came to be only after a long-drawn student campaign by Queer Collective (QC), an informal student body advocating a safe space for LGBTQIA+ students. “The hostel is a collective effort by students, faculty and administration. It was a felt demand by students that was put forth to the administration through the union. Once we all agreed that the hostel was needed, discussions on the details of the hostel began,” Asha Bano, the dean of student affairs told The Indian Express.

In April, it was decided that to ensure the hostel is a safe space for all gender-diverse person and their allies, a hostel committee will be formed to have a preliminary conversation with all who wish to apply, The Times of India reported. 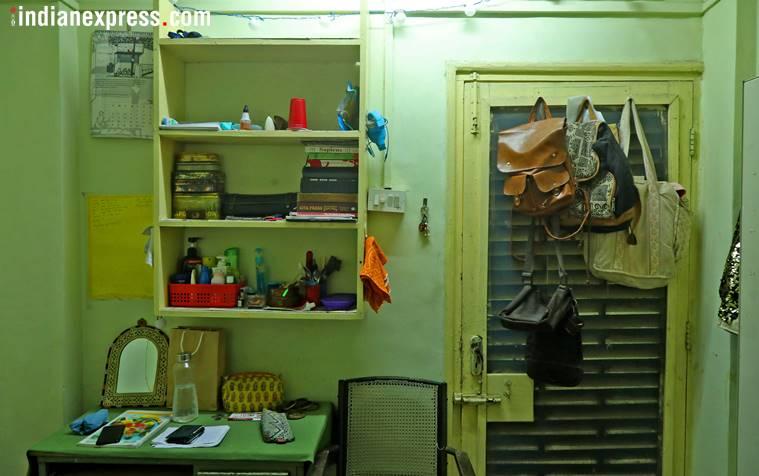 Living space inside the room of a gender-neutral hostel inside the TISS campus in Mumbai.
Express photo by Nirmal Harindran, 1st August 2018, Mumbai.

The hostel is the first step in establishing gender-neutral spaces for the queer community, especially after the Supreme Court decriminalised homosexuality on September 6. The community now wants gender-neutral washrooms on campus.

“Currently all those individuals who are uncomfortable using a male or female washroom, are using the ones in the gender-neutral hostel. It goes on to say that there is demand for gender-neutral washrooms,” says Diti Lekha, a member of Queer Collective, an informal student body advocating a safe space for LGBTQIA+ students.