Kerala government has decided to pay for the training course of this 20-year-old from Thrissur and things look set for what could be India’s first transgender pilot.

The state government’s Social Justice department has sanctioned Rs 23.34 lakh to help Adam Harry a transman who was unable to get commercial licensing due to sky high fees. Harry will now be able to pursue a three-year course at the Rajiv Gandhi Academy for Aviation Technology in Thiruvananthapuram and secure a commercial pilot’s licence, reports CNBCTV18.

He Shall Overcome
Adam Harry, the country’s first transperson to hold a private license, completed his training from Johannesburg. Born a girl, things have been rocky for Adam ever since he came out to his family. After being disowned, Adam had to do several odd jobs before getting a job in an aviation academy in Kochi, reports Mathrubhumi. He later applied for government financial aid to fulfill his dream of securing a commercial license, which is required to become an airline pilot. An applicant for such a licence must produce evidence of having not less than two hundred hours of flight time, according to aviation regulator DGCA’s rules, reports CNBCTV18. 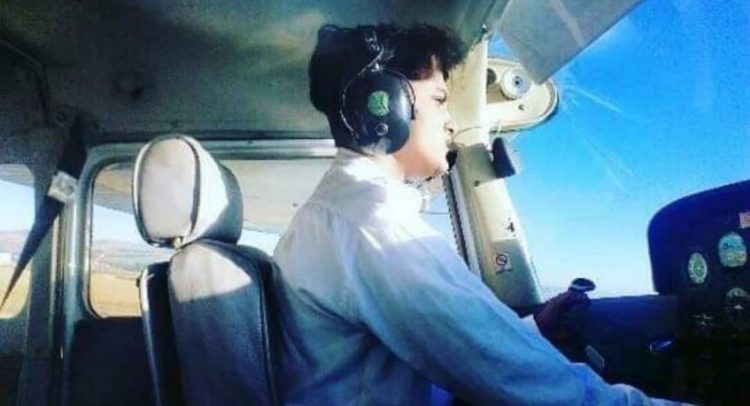 Talking to CNBCTV18.com, Adam Harry said, “I am grateful to the Kerala government for this help”, adding that his dream of becoming a pilot had looked difficult for a while due to lack of support from family and friends.

In 2017, when Kochi Metro had hired 23 people from the trans community, a radical shift from what was previously practiced, Elias George, KMRL’s MD told The Hindu, “The metro agency is the first government-owned company in India to formally appoint them. Society’s mindset towards them will change only by direct interaction with them.”