The Indian government may be making amendments to its laws that will leave an indelible mark on the country’s social landscape, but the country’s politicians do not seem to learn from their colleagues’ mistakes. Union minister Santosh Gangwar courted controversy after claiming that rapes are a common occurrence in a country like India and that people “should not make a big deal out of it”.

“In such a huge country, if one or two such cases are reported, one should not make a big deal out of it. Such incidents are really unfortunate, but sometimes it is difficult to control these cases… The government is active,” NDTV quoted Gangwar, a junior minister in the finance department. 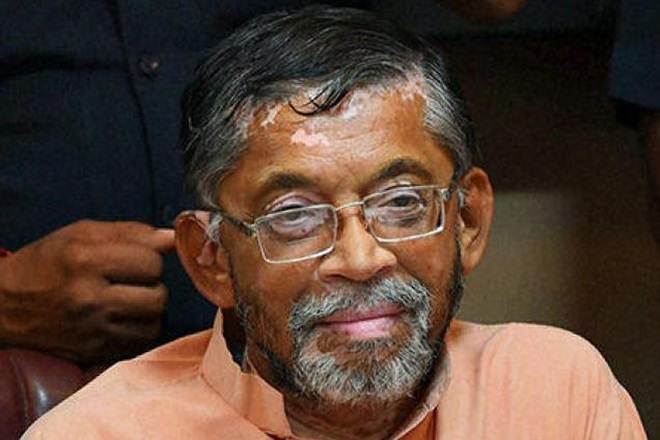 Union minister Santosh Gangwar courted controversy after claiming that rapes are a common occurrence and people “should not make a big deal out of it”. Photo courtesy: The Financial Express

Earlier that week, Tamil Nadu Governor Banwarilal Purohit patted the cheek of a woman journalist in Chennai as a mark of “appreciation” for her achievement instead of answering her question.

The spate of sexual assault cases and the involvement of members of the ruling party would ideally imply that the party’s leaders would tread lightly while commenting, but it seems like the leaders have thrown caution to the winds. 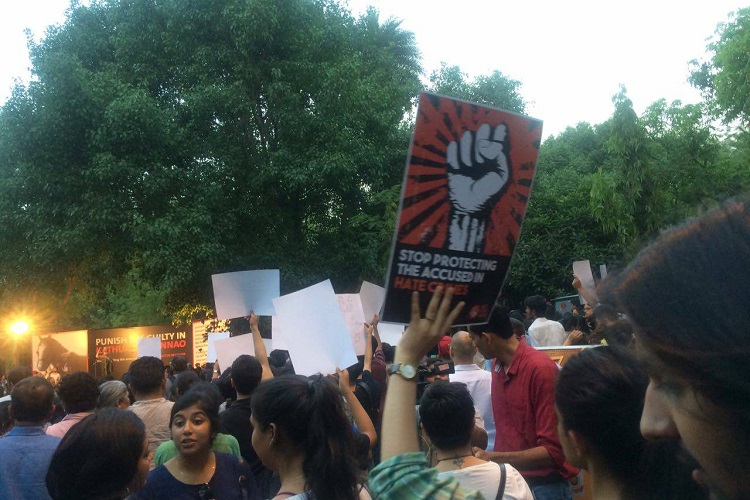 Sexual assault cases and the involvement of members of BJP would ideally imply that the party’s leaders would tread lightly while commenting, but that’s not been the case

BJP leaders have tried to protect the accused in the Kathua rape case, wherein an 8-year-old child was brutally gang-raped and murdered. In the Unnao case, the victim has accused a BJP MLA and his brother of the alleged sexual assault.

As a kneejerk reaction to the widespread outrage over the two rape cases, the government pushed out an executive order signed by President Ram Nath Kovind on Sunday, introducing the death penalty for the rape of children below 12 years of age.

ALSO READ: Dear Media, What’s Stopping You From Turning Your Other Not-So-Virgin Cheek?

Prime Minister Narendra Modi, however, has finally issued a scolding on Sunday to party leaders, advising them not to speak on topics that do not concern them, The Financial Express reported.

“There are few things that may hurt but it is necessary to speak. Sometimes our workers criticise the media. But have you ever thought that somewhere we commit mistakes and give media ‘masala’… We start behaving as if we are great social scientists and experts… do analysis on issues and start speaking the moment see a camera… So this half-baked stuff is picked-up,” he said.