As Kerala limps back to normalcy after being hit by the worst floods in the century, the state is now staring at a possible rat fever epidemic. Several cases of leptospirosis (rat fever) have been reported in the aftermath of the floods which already claimed more than 400 lives.

Leptospirosis, popularly known as rat fever, is a communicable disease which is caused by direct contact with body fluids (usually urine) of an infected animal, usually rats. On Sunday, a woman died in Kozhikode medical college, taking the death toll to 15. According to NDTV, in the past two days, more than 8 deaths related to leptospirosis have been reported.

According to a senior health official, more than 300 suspected cases were reported in the last three days. The state health directorate in five districts has issued a rat-fever or leptospirosis alert. Health Minister of Kerala KK Shailaja Teacher has also launched a campaign against rat fever in the five affected districts that include Kozhikode, Palakkad, Thrissur, Malappuram and Ernakulam, reports PTI. 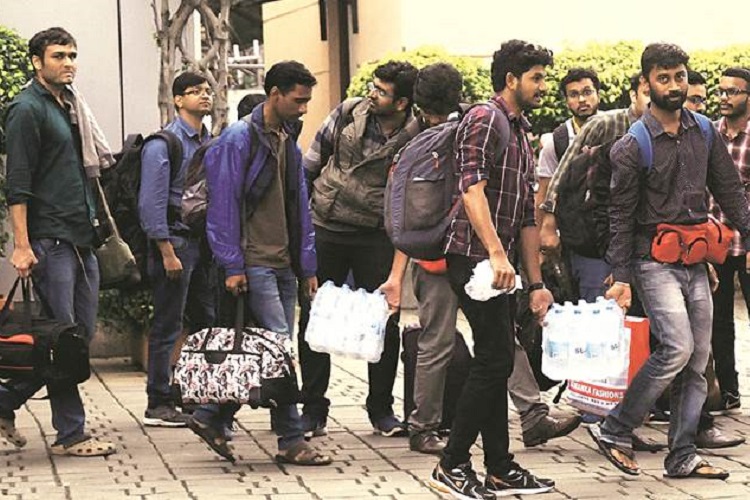 A team of doctors from Maharashtra return after serving in Kerala | Source: Indian Express

Leptospirosis is a rare bacterial infection that is normally transmitted through the urine of infected rats through contaminated water. It poses a severe threat as the chances of such infections increases during floods. Its symptoms include fever, headache, chills, muscle aches, vomiting, jaundice (yellow skin and eyes), red eyes, abdominal pain, diarrhoea and rashes. The fever lasts from a few days to three weeks or longer. However, if left untreated, recovery may take several months.

The state health department on Saturday came out with a treatment protocol for rescue officials and volunteers. The protocol conforming to international guidelines lays down the guidelines that are to be followed in disease prevention, treatment and sample collection.

The health department has also assured that there is an adequate stock of penicillin — a broad-spectrum antibiotic used to treat rat fever. As a preventive measure, it has been advised that people take 200 mg doxycycline tablets after consulting trained medical practitioners.