Rajasthan has decided simply going out to vote isn’t incentive enough for people to make the effort of going across to polling booths the rural areas. So in Barmer, the district administration organised a ‘Snakes and Ladders’ game on a 1,600 square feet board to make more people aware of participation in the poll process.

The game’s rules are similar to the traditional ‘Snakes and Ladders’. Ignoring voting norms or casting votes for money or under any pressure lead to snake bites, which also signifies that the voter didn’t register in the voter list, or didn’t cast a vote or was somehow spread rumours or misleading information. Climbing the ladder, however, meant that the voter has registered to vote, cast their vote, and also encouraged more people to vote or helped someone, like the elderly or the differently-abled, cast votes, The Hindustan Times reported. 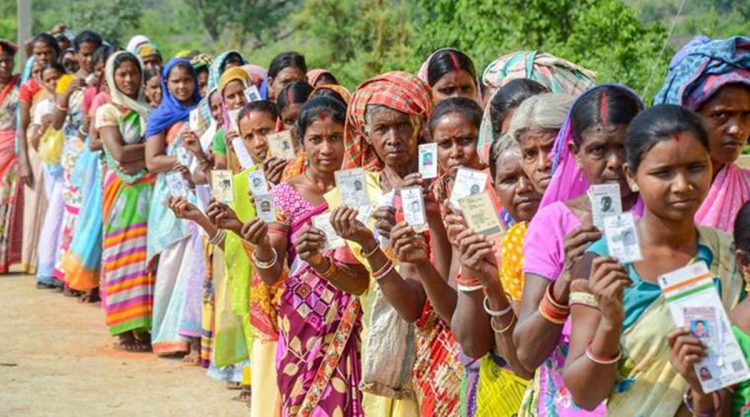 Barmer is known to make its initiatives interesting when it tried to experiment with ‘Save the water’ campaign. “The game show, dedicated to voter awareness, has made a record in Limca Book of records for being the biggest snakes and ladders,” deputy district electoral officer Rakesh Kumar told The Times of India.

In September this year, the ‘snake and ladder game’ had been launched to create awareness among young voters, especially students. The campaign drew mixed responses from the younger generation as it resonated with more people from the student community than the other young eligible voters. Out of more than a lakh young population, between 18 and 19 years, not more than 1,300 people enrolled themselves as voters.