Four months ago, Yashpal Saxena lost his only son Ankit in a shocking incident of ‘honour killing’ that shook the conscience of the entire nation. The 23-year-old photographer who also aspired to become a YouTube sensation was killed for being in a relationship with a girl from another community.

The family has been waging a battle to overcome the tragic loss since the death of its sole bread-winner.  However, on Sunday, they organised an Iftar gathering for people of all communities to spread the message of peace, love and brotherhood. The narrow lane in RG/A  block in Raghubir Nagar, a lower-middle-class locality which was well lit for the event, witnessed the attendance of close to hundred people. 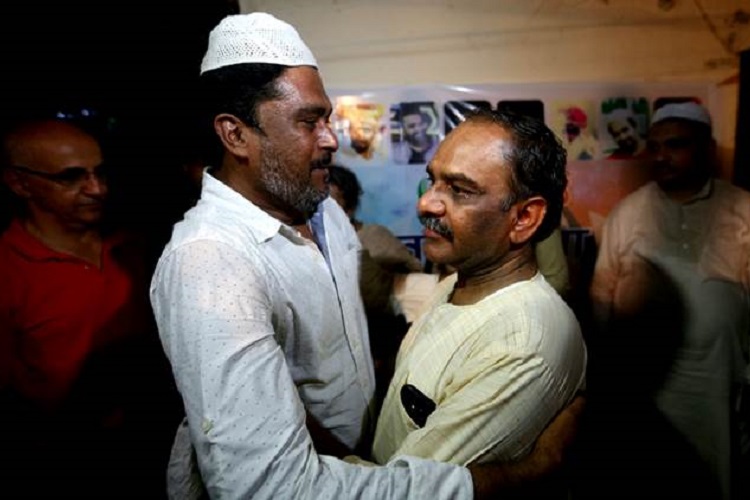 “We want to send a message to the society. We request people to move away from caste or religious differences and live together in harmony. We believe that humanity is still left in us,” said Ashish Duggal, Ankit’s cousin who seemed to be the in-charge of the event.

His friends and neighbours were seen actively participating in organising the event, making sure that no one in the party remains hungry or thirsty. MD Azhar Alam, one of Ankit’s best friends, was seen walking around with a large tray filled with glasses of rooh–afza (soft drink).

“He was a happy-go-lucky guy who was friends with everyone. When I moved to this locality, I first saw him mimicking a roadside vendor. He was dancing to that vendor’s song. I was so enchanted by his antics that I felt that I should befriend him. We then went on to become best friends,” he said while remembering his most loved ‘awara boy’. 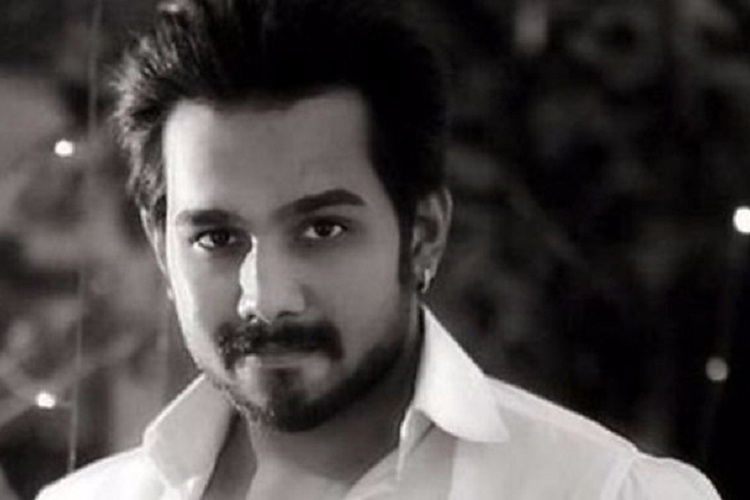 Apart from people from the locality, many members of the civil society also offered their solidarity. Dr Kafeel Khan from Gorakhpur BRD Medical College, who recently came out of jail after being charged with the death of infants at his hospital last year, lauded the initiative.
“The message is loud and clear. The country is witnessing troubled times. Efforts are being made to break the country.But people like Yashpal are trying to unite the people. They are trying to convey that one should be a human first rather than identifying each other as Hindus or Muslims. Despite going through such a tragedy after losing his son, he has opened his hearts for us,” he said.

The iftar meeting is just a beginning of a movement as Yashpal Saxena has also set up a trust in his son’s name to fight hatred and hostility in the society.  “I have lost my son. But I want to create more such Ankits with good thoughts who do good deeds with the idea of brotherhood. There should be no hatred of any sorts,” he said. 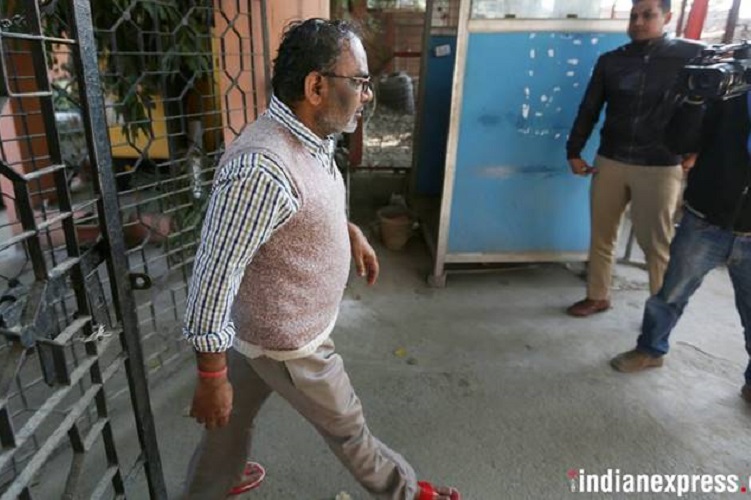 A file photo of Yashpal Saxena

However, the family also had to face other battles apart from overcoming with the death of their son. There were many attempts by people with vested interests to turn his death into a communal murder.  Some even told them to ‘avenge’ Ankit’s death by pelting stones at Muslims. “I asked all of them. Will all this bring my brother back?
And on the contrary, many more Ankits will die. I also asked what can they do for this family which has lost its sole earning member,” Duggal said.
He also said that there has been little help from the authorities.

“Neither the central govt nor the state govt has done anything till now. Many leaders from big organisations and community groups came and made tall promises. But no one did anything,” he said.

Ankit’s father, on the hand, has lost all hope from the authorities. He said he doesn’t even like talking about anything that can go political. “My neighbours and friends have offered full support. They are like family now. But I don’t feel like talking about the government,” he said.