PM Narendra Modi has announced a major move to end corruption and black money in the country. While addressing the nation at 8 pm on Tuesday, 8 November, Modi announced that the existing Rs 500 and 1000 notes will be no longer be legal. He also said the initiative has been taken to make sure that Pakistan and other terrorist nations are no longer able to take advantage of Indian currency.

He also said that the process of cash circulation is directly related to corruption in our country impacting the lower classes of our society.

Here’re the key decisions that PM announced in his speech to the nation. 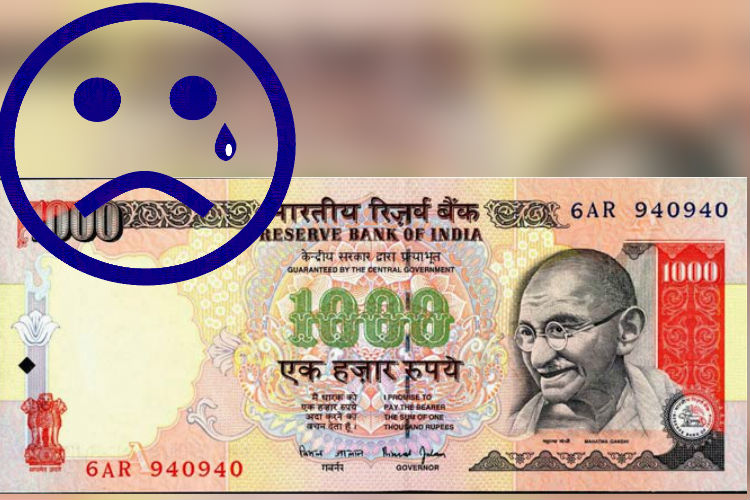