Mothers-in-law and their man-babies can finally rest easy. The woman of your dreams will soon light your ‘aangan ka diyas’ whilst flaunting their ‘adarsh bahu’ degrees. A Varanasi-based startup has specially designed a three-month course to ‘groom’ potential daughters-in-law and teach them ‘how to strike a balance between the job and responsibilities back home’.

Young Skilled India Start-Up is apparently incubated with Malviya Nav Parivartan Kendra of Indian Institute of Technology (BHU) Varanasi or IIT-BHU. However, the start-up’s CEO has asserted that the course, named ‘My Daughter, My Pride’, isn’t officially linked to the IIT-BHU, DNA reported.

CEO of the start-up Neeraj Srivastava told DNA, “They wanted a special course for their marriageable daughters, which could train them in a variety of skills useful for their careers as well as day-to-day life after marriage.”

Since they offer a crash course on how to be the ideal daughter-in-law, we assume these five lessons would be a part of the curriculum:

No ‘adarsh bahu’ (ideal mother-in-law) would willfully accept a daughter-in-law who doesn’t know the acceptable length of a ghunghat. An extra inch to cover the face goes a long way in finding a corner in the mother-in-law’s heart. 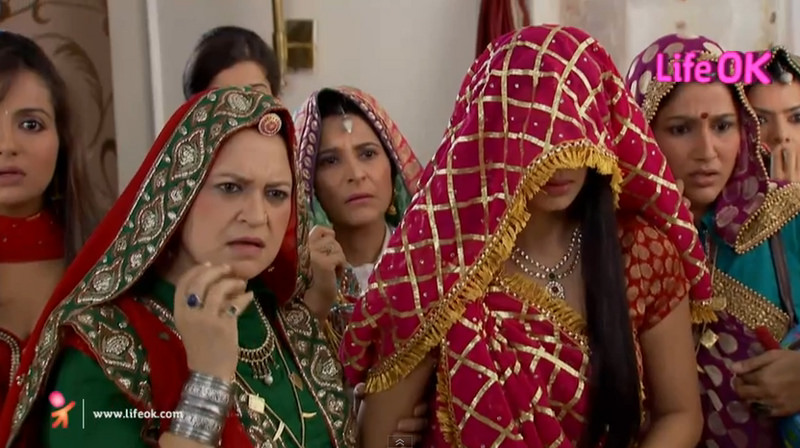 The course aims to boost communication skills and instill confidence among the women, who are preparing to become the ‘ghar ki laxmi’ extraordinaire. Eye contact is key if one wants to make sure handing over of the ‘ghar ki chhabi’ (keys of the house) goes smoothly. Direct eye contact is best avoided because it would show assertiveness and confidence. And, let’s face it, adarsh bahu and assertiveness is hilarious in the same breath.

3) Ambition is the death of relationships

The course would help a would-be daughter-in-law figure out ‘how to balance work and household’. An overly ambitious bahu (daughter-in-law) would be like a fly in an insect zapper. One that falls in line gets the chance to make the ‘malas’ (garland) for the idols. And if TV soaps have taught us anything about Indian homes, it’s all about who’s picked to do the ‘aarti’ first. 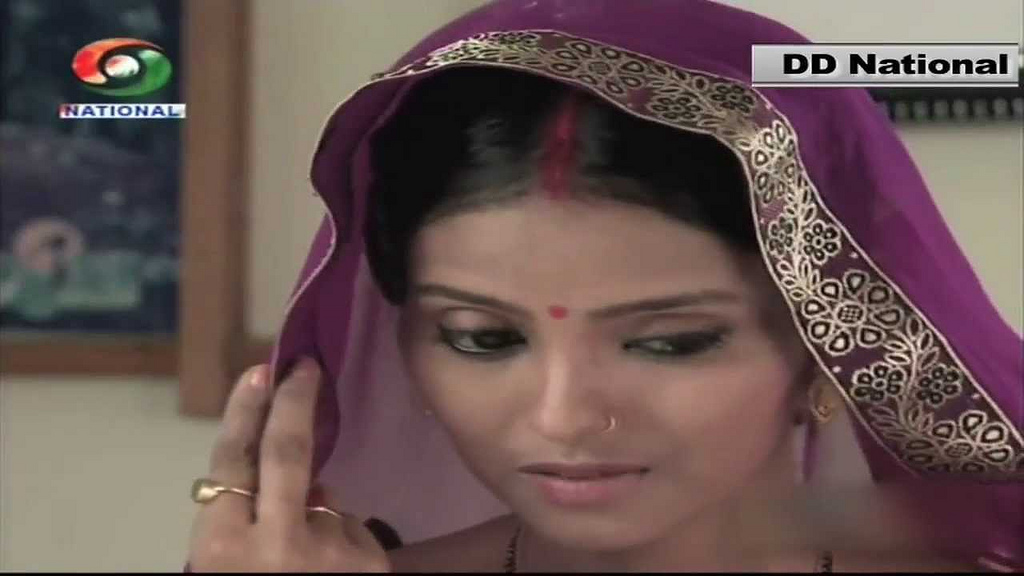 This is akin to trial by fire when Indian mothers-in-law are judging, ‘Who Wants To Be My Son’s Wife?’ Women pursuing the course could be taught if a roti is round, the relatives won’t hound.

A wise male batchmate in school had once questioned me, “Why do women really exist?” and pat came the reply to his own question, “Ahh! Because they are required to make babies.” One year of marriage later, the only question that resonates among all in-laws is, “Hume bhi dada-dadi ka sukh de do” (Give us the happiness of becoming grandparents). At this opportune moment, your uterus must immediately start preparing for the blessed event.