Hours after the Indian Air Force attacked terror camps in Pakistan in retaliation to the recent Pulwama attack, the Indian Army tweeted a poem which talked about power and courage. The Additional Directorate General of Public Information, IHQ of Ministry of Defence (Army) posted a part of a poem which meant  “if you are docile and polite before the enemy, he may consider you as a coward, the way Kauravas treated Pandavas”.

The lines were taken from veteran Hindi poet Ramdhari Singh Dinkar’s poem Shakti Aur Kshama. The crux of the poem is that peace is possible only if one is in a powerful position. It also mentions that the enemy often mistakes peace for lack of bravery and conviction. 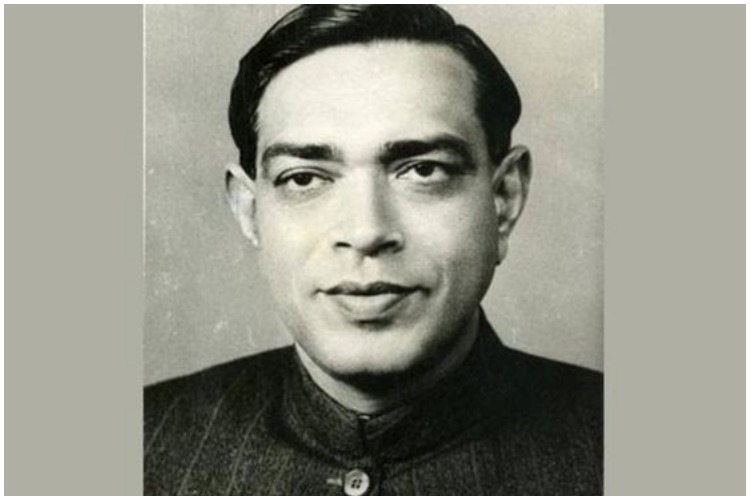 Dinkar (1908-1974) was one of the most popular Hindi poets in the 20th century who was best known for using Veer Rasa (heroism and bravery) in his poetry. A nationalist poet who was given the title of Rashtra Kavi (national poet), Dinkar wrote many poems during the Indian freedom struggle movement. His poems were also quoted

Meanwhile, the Indian Air Force on Tuesday attacked the biggest training camp of terror group Jaish-e-Mohammed in Balakot, Pakistan. A large number of JeM terrorists, trainers, senior commanders were eliminated in the operation.

JeM’s Yusuf Azhar alias Mohammad Salim alias Ustaad Gohri who was targeted today by IAF #airstrike in Balakot across LOC was on the Interpol list and among the most wanted in India. pic.twitter.com/1eTj8FhFMJ