Didn’t your day revolve around video games when you were little? Playing Tekken in your local arcade and competing with your friends for the highest score. Though those places were not meant for the visually impaired. Now all that is about to change as a few Hyderabad school kids have built worlds first arcade.

According to The Better India, in a humanitarian move, around 75 children between 10-14 years from the CHIREC International School in Hyderabad, developed innovative games for a one-day arcade event in 2017. They prepared for two months for the event.

The arcade aims to make video games and entertainment more accessible to visually impaired kids and help them broaden their worldview. Each game designed in the arcade optimised sensory stimuli and heightened the perception of sounds and even weight. Some of the games altered in the arcade were Dance-dance revolution, football and an aeroplane simulator. 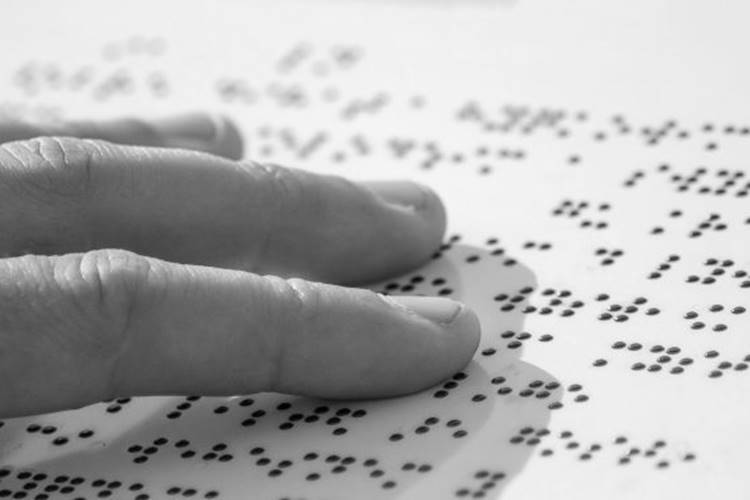 Also read: ‘Lack of love is the real handicap’: Visually impaired man’s viral post is all kinds of beautiful

The process to include visually impaired students in the arcade started by interviewing and observing them. This helped student developers to get a better understanding of how the world looks like without light.

The arcade is developed by students who are associated with Better By Design (BBD). BBD works with school children to help them develop creative confidence, logical thinking and human-centric thinking.

While talking to the daily, BBD said

“We take children through a year of different challenges, each designed to make the kids ideate and think of solutions to smaller problems in the world around them and learn to work, hands-on, to prototype their ideas. These challenges are designed to help them look at inconveniences as an opportunity to exercise the ability to find creative solutions.”

BBD further added that such games would help the visually impaired kids empathise and understand their own creative capabilities. 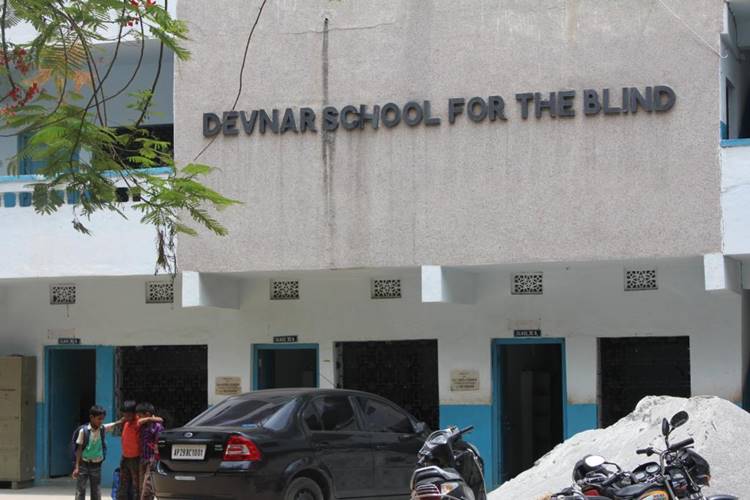 30 visually impaired students from the Devnar School For The Blind participated in this brilliant compilation of innovations. Other students, who were well-sighted, were also invited to join the fun but they had to be blindfolded in order to play the games and experience the games as visually impaired kids did.

Also read: World Disability Day: This song by visually-impaired artists will make you believe in your dreams