What’s the secret to happiness? The answer may lie in whether you’re married or not. According to a study conducted by Bengaluru-based Centre for Sustainable Development, unmarried youths are more likely to be happy than married couples. It also revealed that happiness tends to steadily decline with increasing age.

Nearly 62% of unmarried respondents said they were happily single as compared to around 58% of married persons. The happiest lot was in the age group 18-25 with 63% of people while the unhappiest group of people aged 60 years or older. The study also suggested that people from lower-income households tend to be unhappier as compared to those from middle and higher-income groups, both of which responded similarly.

The survey was conducted in 2018 with 1,800 people across age groups, relationship status and income brackets. Its aim was to study individual happiness in cities based on environment, governance, wealth and social infrastructure. 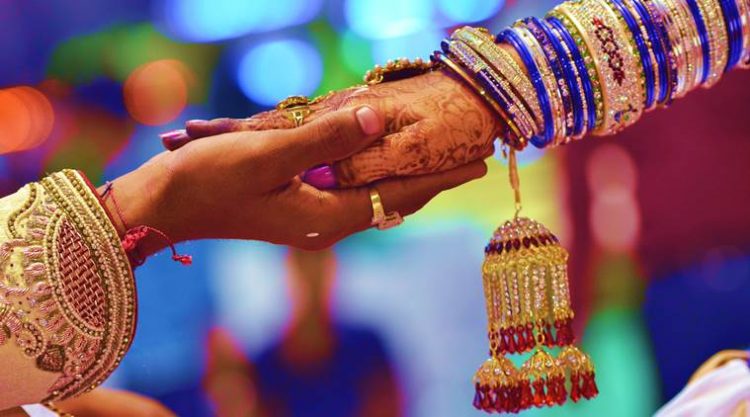 While almost three-quarters of the happy respondents reported that they were ‘very happy’, 26%of them said that they weren’t overjoyed. The study also revealed that employed women in their mid-40s and people living in nuclear families tend to be as happy as youngsters. The results are in stark contrast to another survey conducted by Drishti Stree Adhyayan Prabodhan Kendra (DSAPK), an RSS-based organisation, which claimed that married women were the happiest in India if they were married, while women and youngsters who were single or in a live-in relationship were found to be unhappy.

How happy is India?

India ranked 9th out of 28 emerging economies on the Global Happiness Survey 2019. According to Parijat Chakraborty from Ipsos India, the firm which conducted the survey, told IANS,

“For Indians, it boils down to comfortable living conditions, robust health, good financial conditions, friends and social circle and to have a purpose in life. Hobbies and interests are important too.”

World Happiness report for 2019 placed India at the 140th rank out of 156 countries, behind China, Bhutan, Nepal, Pakistan, Bangladesh and Sri Lanka.