Patricia Mukhim, the editor of Shillong Times, is someone Meghalaya knows and believes. Maybe that’s been the tipping point as her newspaper was recently slapped with a show cause notice after it published an article titled, ‘When Judges Judge For Themselves’.

Mukhim and the publisher of Shillong Times, were questioned by Meghalaya High Court as to why they shouldn’t be held in contempt. The newspaper had published a report about a judgement that sought better amenities for retired judges and their families. “We see no contempt in our report as there was nothing malafide and we certainly were not dictating terms to the Court as alleged by the High Court Judge. As editor, one is hauled up every now and again for defamation for articles, news reports etc. published in our paper,” Mukhim explains to InUth in an email conversation. 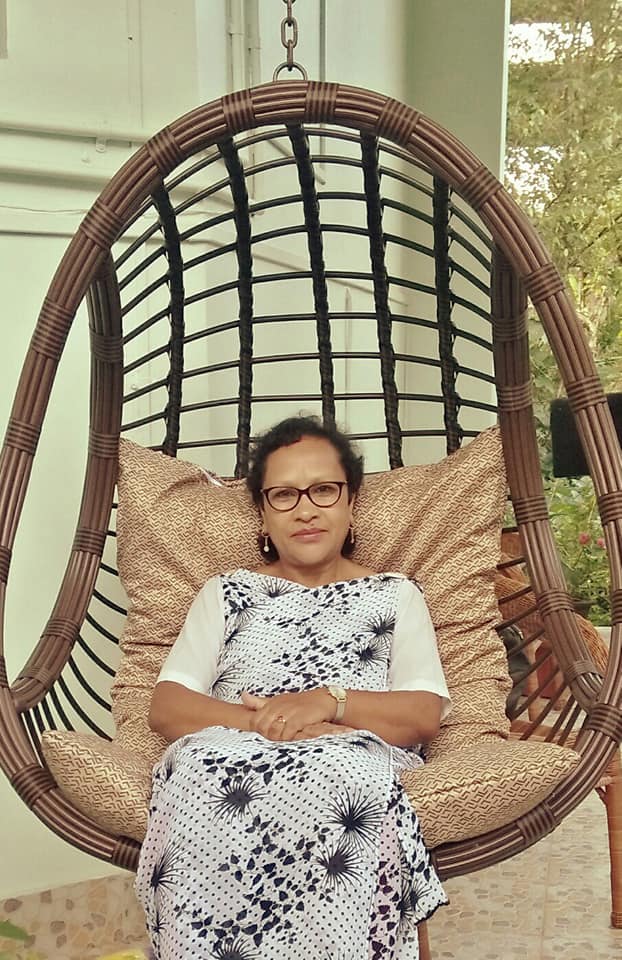 Mukhim has been a strong advocate for the overall social upliftment of the masses in Meghalaya. She may have started her career as a teacher, but her inclination to “give voice to the underdog” made her switch to journalism. Mukhim is known for being a firebrand journalist and has been conferred with several awards, including the Padma Shri. She became a correspondent in 1987 and took over as editor of the Shillong Times in 2008.

With an illustrious journalism career spanning over three decades, Mukhim has exposed corruption in high places and exposed illegal mining in Meghalaya. As an activist, she has campaigned against militancy and even led an NGO Shillong We Care, which fights against militant groups in the state. Mukhim also identifies as a gender rights activist, who is of the opinion that “women must find space in politics if the system is to be corrected and entrenched patriarchy is to be dismantled”.

However, practicing this rare brand of indomitable journalism is a path that’s rife with threats. In April this year, a petrol bomb was hurled into Mukhim’s bedroom, but she luckily escaped unhurt. “Today, there is a climate of impunity in the whole country where any criticism of the ruling establishment and/or of political groups results in trolls descending on you like a ton of bricks. If you take a stand on an issue and go against the prevailing viewpoint you are seen by people of your tribe and community as being against them. In this climate it is a challenge to do fair and free journalism but do we must,” Mukhim says.

Mukhim is one of the strongest voices coming out from the Northeast, but she feels that even journalistic circles the seven sisters are paid attention to only when the ‘Delhi-centric’ media deems it worthy. “This is a region that is like an appendix. It gets attention only when there are bomb blasts or when something really extraordinary happens. In any case, the media today is very Delhi-centric or better still, metro-centric. Each city or region feels it needs to get eyeballs but we are not in control of the situation. If news channels post one reporter at Guwahati to cover the eight states then we can imagine the importance they give to the region,” Mukhim concludes.