“What is fire composed of?”

“What is the actual colour of a chameleon?”

“Why does a mango change its colour?”

On an average, the Kerala Forest Research Institute (KFRI) receives around 25 such queries daily (barring weekends) from inquisitive phone callers, mostly school children. A research scholar is designated to attend calls and respond to the queries within 10 minutes. After a quick consultation with the concerned subject expert, the scholar rings back the caller and provides him/her with the correct answer. Over the last ten days, KFRI has received 213 such calls. 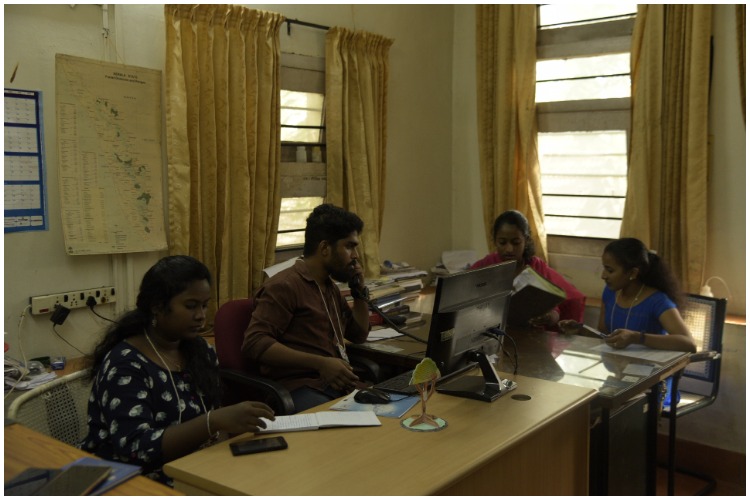 On February 28, National Science Day, KFRI launched ‘First Question’, a telephone helpline for students across India. Probably a first-of-its-kind initiative, the helpline number 0487-2690222 was introduced to encourage children to ask questions. The helpline is active from Monday to Friday between 9.30 am and 5.30 pm. The medium of communication is English, Hindi or Malayalam.

A team of 21 research students, 27 scientists and 150 domain experts have taken up the task to answer ‘any question on nature’ from those willing to learn. The answers are simple yet completely scientific. The basic idea behind the initiative is to inculcate scientific temper among school kids and college students.

“It has been observed that students of class 3rd & 4th have the maximum number of questions. Unfortunately, these questions are neither taken seriously nor are answered properly due to which they don’t hold up,” says Dr TV Sajeev, Research Coordinator, who came up with the idea.

“Kids are the most receptive when they are young. It thus becomes very important to infuse scientific temper in them right at the right age,” he adds. 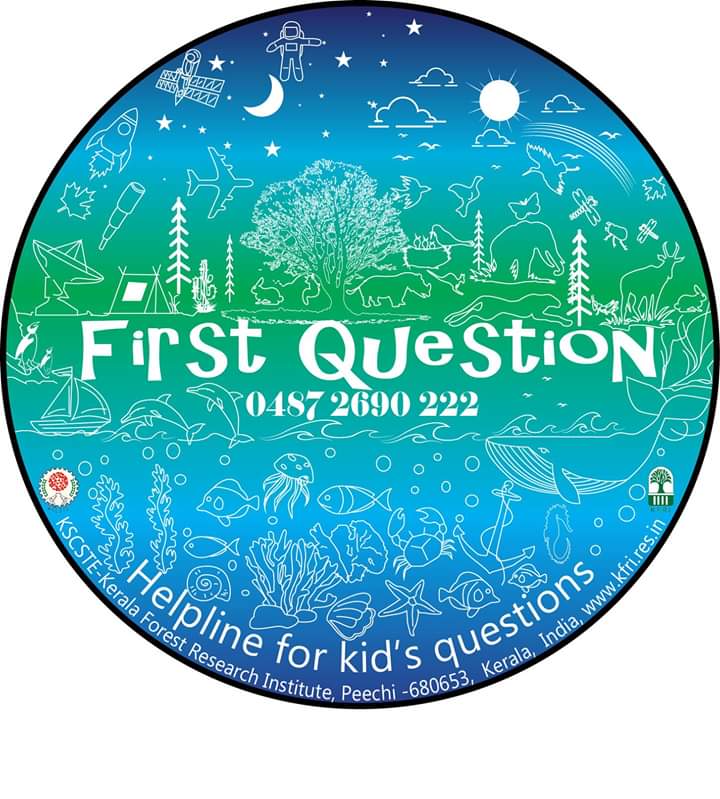 Founded in 1975, Kerala Forest Research Institute (KFRI) is a multidisciplinary team of experts conducting research on tropical forests and forestry. The state-run institute focuses on conservation, sustainable utilization as well as scientific management of natural resources and has also been running a ‘tree helpline’ since 2009. But the overwhelming response of First Question is keeping the staff excited. “We are getting phone calls not only from Kerala but also from several north Indian states,” Sajeev says.

At a time when access to information is just a click away for youngsters, a telephone helpline might seem outdated for many. But Sajeev clearly denies. “If a kid searches something on the internet, there are chances that he/she might get distracted due to an overdose of information. We make sure that our answers are straight, completely scientific and simple to understand,” he says.

KFRI also plans to put up a monthly summary of all the queries they have received. A video of all the interesting questions will be uploaded on social media platforms.

And for the most interesting query, Sajeev already seems to have an answer. “Once a young boy called and mimicked the voice of a bird. We realised that he was mimicking a cuckoo. He was told that cuckoos are interesting birds which mimic other animals,” he says.