Indian techie Srinivas Kuchibhotla’s death in Kansas in February 2017 raised concerns about the safety of Indians residing in the United States. To support Indians travelling to the US for work, Sunayana Dumala, wife of Kuchibhotla launched a social media campaign called ‘Forever Welcome’.

The campaign ‘Forever Welcome’ aims to fight against the discrimination faced by immigrants and spreads the message of acceptance among the people.

The Forever Welcome page went live (on) January 16, 2018, and focuses on generating empathy and acceptance by sharing stories and contributions of immigrants past and present. There is no ‘you’ or ‘me’ when it comes to living in America; it is ‘we’ — and everyone is welcomed here. 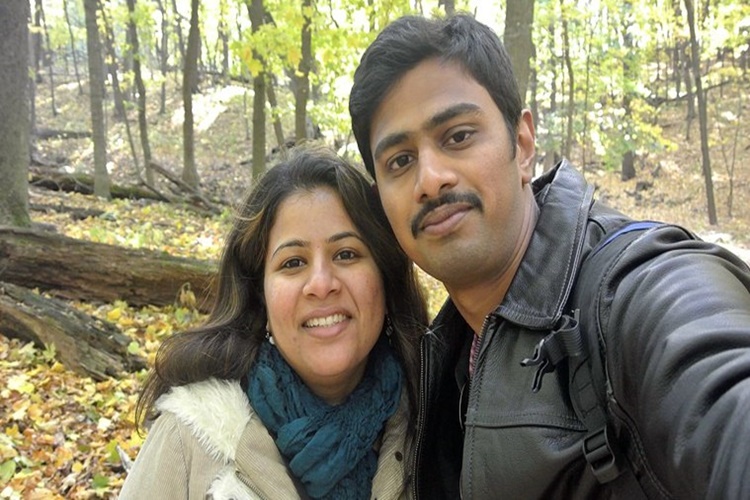 The campaign was launched in association with Sunayana’s employer company, Intouch Solutions to project the US as a safe place for present and future immigrants.

In a video, she had asked ‘Do we belong here?’ in five different languages with a response ‘yes’, followed by an affirmation ‘you do belong here’.

Kuchibhotla was shot dead by Adam Purinton, a Navy veteran, at a bar in Kansas in an incident of a hate crime. He also wounded two other men.