A video of an obscene dance performance has been doing the rounds on social media. What’s so special about it, you ask? Well, for starters, it was bar dancers performing at the BN College in Patna. And secondly, it was actually supposed to be a Saraswati Puja celebration. And that isn’t even the weird bit. Apparently, the event was organised after due permission from the Patna University Vice-Chancellor Rash Bihari Singh for a “jagran”.

On Monday night, students of the BN College set up a stage inside the hostel and organised an event for Saraswati Puja. However, as evident in the video, there was nothing indicative of a puja apart from a banner which read ‘Sri Sri Saraswati Puja Samiti’. In the video, bar dancers can be seen performing on Hindi and Bhojpuri item numbers as the crowd of students cheer them on. Some of the students were even seen joining the dancers on the stage in the obscene show. Hmm… If only there were some other way for students to make their devotions to the Goddess of Knowledge.

As soon as the administration learnt about the incident, most of the students decided to flee from the hostel.

ALSO READ: The Patna Magadh College’s guide to being sanskaari

Describing the incident as “shocking”, Singh said, “When the stage was being raised, I had sought to know the nature of the event planned. I was told that there would be a ‘jagran’ function in the night after Saraswati Puja in the day.” He added, “We will take strong action against the students who organised the function.” 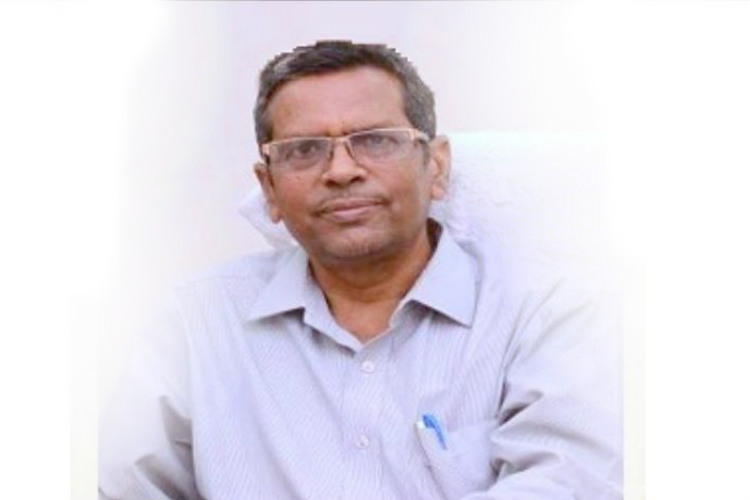 Patna district administration on Tuesday decided to probe the matter. Patna District Magistrate Kumar Ravi said, “I have ordered an inquiry into the event by Patna Sadar SDO and Patna Town DSP. The guilty innocents would be identified. The two-member team would submit a report in three days.”

College Principal Raj Kishore Prasad registered an FIR with the Pirbahore police station and has issued show-cause notices to the board members for deceiving the administration and organising the obscene dance show.

As shameful as it is, this is not an isolated incident. At an alumni association event at Lala Lajpat Rai Memorial Medical College in Meerut on December 25, 2017, a performance by Russian belly dancers whipped up a controversy. Reportedly, an ambulance was also used to distribute liquor inside the campus.

ALSO READ: Looking for free Wi-Fi? Just head to any college in Bihar

Last year in August, a video of a dancing girls performing at a primary school in Tetaria village had gone viral. According to reports, the dancers were called to perform for the village head’s son’s birthday bash where alcohol was also served.

Back in January 2013, an event organised by the Students’ Union, controlled by the Trinamool Congress, at a college in Midnapore hosted an obscene dance performance.