Type the keywords “Abortion” and “India” and the questions asked on Quora gives one a clear picture of the way the subject is still treated in India. Even in 2018, pre-marital sex is frowned upon and abortions are wrapped in such social stigma that a recent study found out that half of the pregnancies in India in 2015 were unintended and 81% of the abortions were done using medication.

So, on Tuesday, when Maharashtra State Chemists and Druggists’ Association (MSCDA) wrote to the Food and Drug Administration of India claiming that abortion kits are available online without a doctor’s prescription, it could hardly be called surprising.

According to The Times of India, an MSCDA member from Pune bought a medical termination of pregnancy (MTP) kit, containing one tablet of Mifepristone and four tablets of Misoprostol from a website for Rs 1,144. 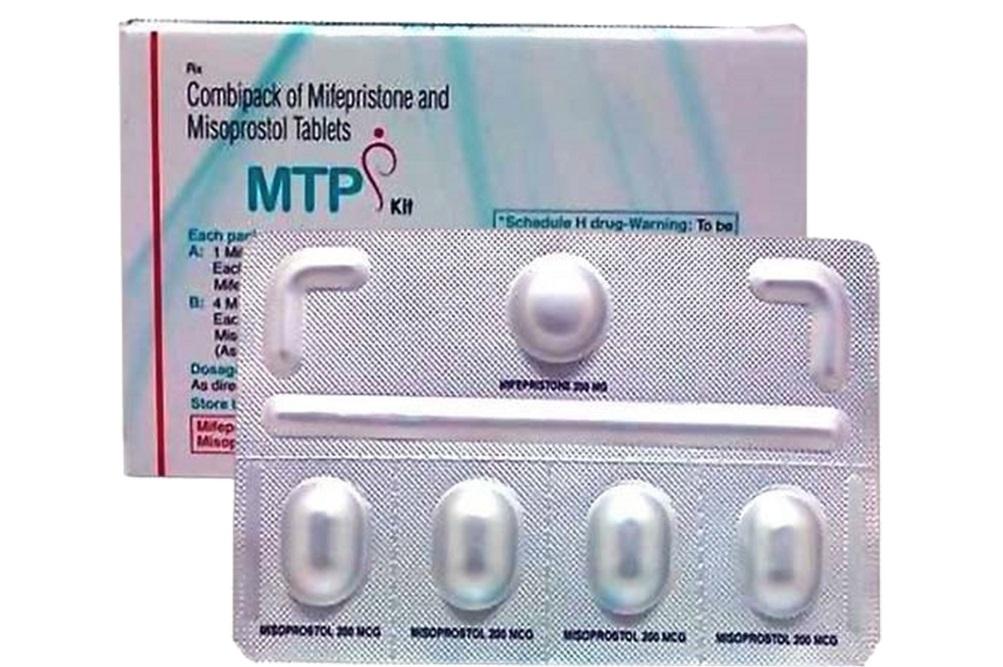 A member of MSCDA apparently bought one tablet of Mifepristone and four tablets of Misoprostol from a website for Rs 1,144 without prescription| Image used for representational purpose only

Why is this illegal?

It’s because of The Medical Termination of Pregnancy (MTP) Act. The Act states that it provides for “the termination of certain pregnancies by registered medical practitioners and for matters connected therewith or incidental thereto.”

Prescribing the drugs for abortion have been entrusted with medical practitioners because more often than not there are a wide range of complications that arise out of self-medication. Over-the-counter drugs or online kits may make life easier for a person caught in an unplanned pregnancy, but it is barely a solution.

Why is it harmful?

Side-effects from the drugs have often led to excessive bleeding, nausea and vomiting, among other things, but more importantly, it also disrupts the menstrual cycle of a young adult or teen in their growing years. Any damage to the body during the formative years could lead to long-lasting effects.

Vikas Yadav, senior resident of the gynaecology department at AIIMS tells InUth, “Taking pills without prior doctor consultation can prove detrimental for any woman, but it could affect a teenager’s bodily function a lot more because in that age the body is still developing.” 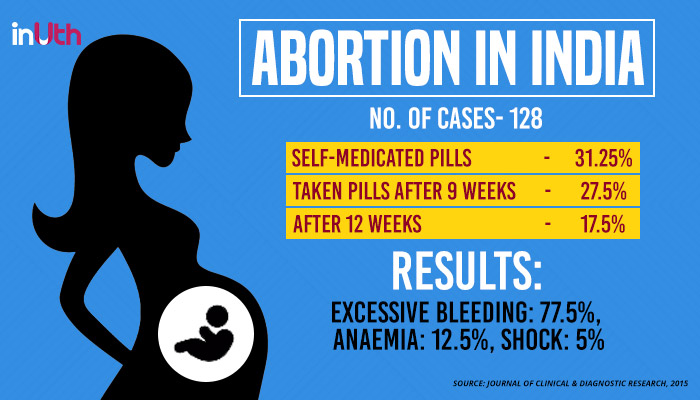 Yadav points out, “If I see 100 patients in a day, at least 60 to 70 of them would have already taken the pills before coming in for a consultation. In most cases, they either want to save money or are embarrassed due to unintended pregnancy. The problem with this is that if the pills are taken after 9 weeks, there is a high chance that the abortion would not be successful, but it’s a grey area because the law does not mandate anything for abortion at 9 weeks. We always ask the patient to come in for a consultation and tests in order to determine the stage of pregnancy and then decide the course of action.”

In 2015, Journal of Clinical & Diagnostic Research released a report on the outcome of self-medication with abortion pills. The study found that out of 128 cases, 31.25% had self-administered the pills, with 27.5% taking the pills after the approved time period of 63 days (9 weeks) and 17.5% using the pill after 12 weeks. This caused excessive bleeding for 77.5%, anaemia in 12.5% and 5% went into shock, which results in incomplete or failed abortions and sepsis among patients. Surgical removal of the foetus or surgery with blood transfusion are the common medical recourses that could be taken to help the woman.

The Lancet Global Health Medical Journal recently revealed that 15.6 million (1.56 crore) abortions had occurred across India in 2015, as opposed to the 7 lakh figure that the Centre has been releasing every year for the past 15 years. The report, titled ‘The incidence of abortion and unintended pregnancy in India, 2015’, highlights that most of the abortions were conducted by using medication while as some opted for surgical procedures in health facilities. Five per cent of the total abortions were carried out through “options” outside a hospital – which primarily entails using unsafe methods. 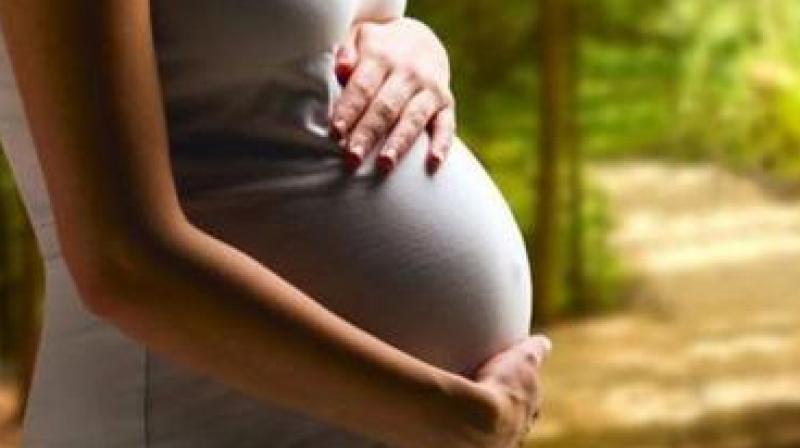 A medical journal recently revealed that 15.6 million (1.56 crore) abortions had occurred across India in 2015, as opposed to the 7 lakh figure the Centre has been releasing every year| Representational Image

Flaw in the MTP Act

By definition, the MTP Act mandates the termination of only “certain pregnancies”, which would mean that it disallows the termination of those cases which go over the prescribed number of weeks. Currently, the law allows abortions between 12 and 20 weeks. However, this limit has also been a topic of debate as it fails victims of sexual assault.

The Indian Express reported that a Delhi court on March 19 refused to accept a 16-year-old girl’s request to terminate her 25-week pregnancy because the medical report of her mental health did not show “clinical signs and symptoms of depression or mental problem.” No “clinical signs”, an unnecessary technicality, will make sure that a victim of sexual abuse raises her alleged rapist’s child as her parents have thrown her out due to the social stigma, Hindustan Times reported. In many other cases, the victims have been only 10 years old or in their teens.