On February 24, over 100 persons with disability entered Madurai’s Meenakshi Amman temple complex in their vehicles to protest against the temple policy regarding the differently-abled. According to Tamil Nadu Crawling and Differently Abled Federation (TNFDAC), the organiser of the event, the temple had a policy which only allowed vehicles of staff and VIP cars to be parked inside its premises. All other devotees, including the differently-abled, had to park their vehicles outside the temple and enter on foot.

“Persons with disabilities were not allowed to park the 3-wheeled scooters inside the temple premises. We had to park outside and enter the temple through the West gate, past a heavily crowded street and 200-metre walk to the temple.” 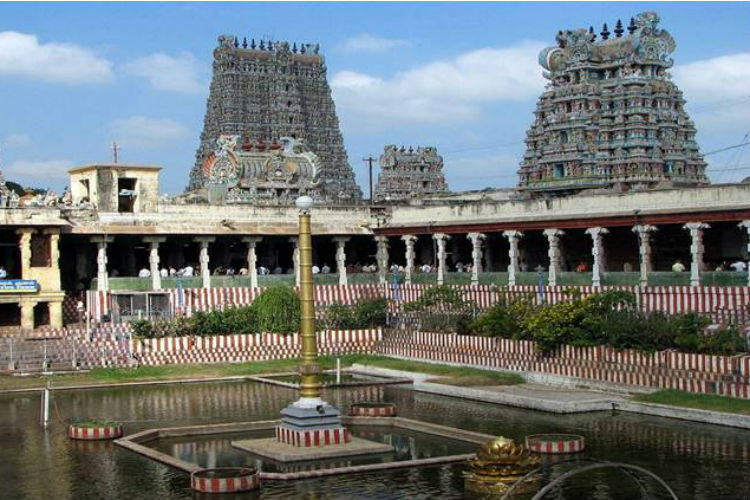 Bhaskar also said that many of those with disabilities had to either use the wheelchair or crawl inside the temple gate. As the shops are also inside the premises, it was difficult for them to manoeuvre on the wheelchair as well.

“In several places ramps were not there. We were carried by volunteers and family members till the sanctum. The ramp ends much before the sanctum. It is difficult even for aged devotees who come to pray.”

After a two-year fight, they finally received an order issued by the Arulmigu Meenakshi Sundareswarar Thirukoil to take and park their vehicles inside the temple. However, they were stopped on the temple steps and were still refused to go inside. When 50 student volunteers from ‘Padikattugal’, an NGO, joined in, the group was finally let in.