One month after Jammu & Kashmir police made arrests in connection with the murder and sexual assault of an 8-year-old Muslim girl in Kathua district, fringe Hindu outfits recently staged protests demanding the release of the accused. The demonstrations were held by Hindu Ekta Manch (an RSS affiliate) and was headed by Bharatiya Janata Party state secretary Vijay Sharma. Reports said that many leaders from Congress also joined the protest.

Many people came out in large numbers in a rally from Ghagwal to Hiranagar (Kathua) to protest the arrest of the accused. The protestors were seen carrying national flags while demanding his release in the presence of police personnel. 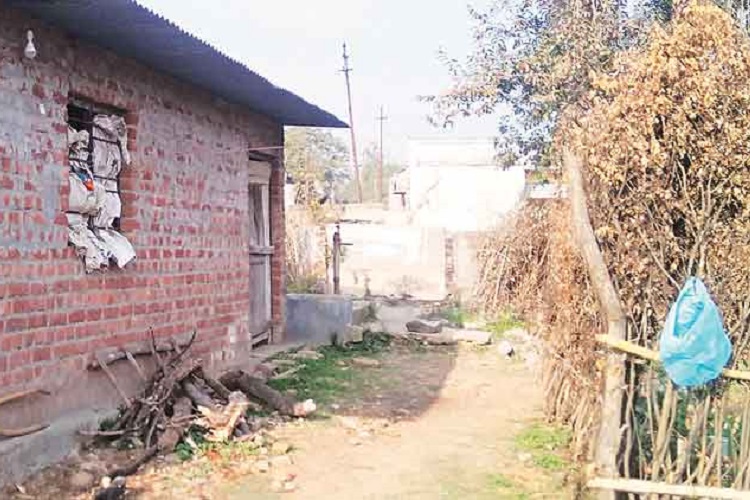 The cow shed where the victim was held captive | Source: Indian Express

“It will disturb the situation. We are against the murder of the minor nomad girl but we don’t want our men to be framed,” threatened leader of Hindu Ekta Manch, reports Rising Kashmir.

ALSO READ: How the murder and rape of a seven-year-old brought Pakistan to its knees

The brutal sexual assault and murder of the minor girl from the nomad community shocked the entire state. However, the arrests and the subsequent protests have communalised the atmosphere of the district. Chief minister Mehbooba Mufti on Friday took to Twitter to express her dismay over the recent developments.

Appalled by the marches & protests in defense of the recently apprehended rapist in Kathua. Also horrified by their use of our national flag in these demonstrations, this is nothing short of desecration. The accused has been arrested & the law will follow its course.

Last month, an eight-year-old girl was found murdered in the forest a week after she went missing.  It was later alleged that she was sexually assaulted and murdered by a 15-year-old Hindu boy from Hiranagar, who later confessed to his crime. The girl belonged to the Bakerwal community, a Muslim nomadic tribe which predominantly consists of shepherds and goatherds. However, the arrest of the accused sparked protests leading to the state government ordering a magisterial probe and then handing over the case to Crime Branch.

Upon further investigation, it was found that there was laxity on the part of the police in tracing the girl after it was discovered that she was missing. 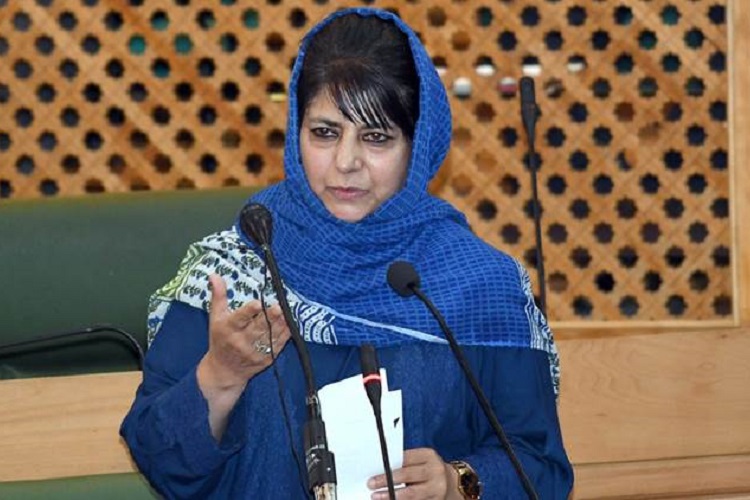 ALSO READ: Minor raped in UP, a woman raped by rickshaw driver in Pune. Will anything ever change?

“Won’t allow ‘our people’ to be framed”

While the Bakerwals accuse the police of inaction during the investigation, several Hindu households blame the state government for ‘framing Hindus’.  They have threatened to intensify the protests with the support of right-wing fringe Hindu groups, saying they won’t allow “their people to be framed.’’

The victim’s family had come from Kargil in October to stay at their house in the forests of Kathua. It was located next to a village with nearly two dozen Brahmin households.

After losing the minor to alleged sexual assault and murder, Bakerwal faced a communally polarised atmosphere. The locals refused to let them to bury her in the outskirts of Rassana village, a place where the community has been living for more than five decades. There were reports that the water supply of many Muslim households was cut after the incident.

A Pro-Rapist Rally was held by Hindu Ekta Manch with a National Flag in support of a Rape Accused SPO Deepak Khujaria who was recently arrested by a Special Investigation Team for raping, torturing & killing 8 year Nomad girl in Kathua, J&K. How many Channels are discussing this? pic.twitter.com/W92zH3Nm35

‘All part of the BJP-RSS agenda’

Khurram Pervez, a prominent Kashmiri human rights activist explained how the incident isn’t an individual case of crime but is a part of larger politics of communal polarisation. “All this is a part of the BJP-RSS agenda. They are polarising people with anti-Muslim sentiments. They have always been dividing people on religious lines,” he told InUth.

Pervez also said how strong anti-Muslim sentiments are being manufactured to create a sense of insecurity among Hindus. “There is a fear that Muslims will pollute their lands. In his confession, the accused said that he did the crime because he wanted to create fear among minorities. That’s exactly what they want and they have succeeded,” he said.

Tanvir Sadiq of the National Conference said he was appalled by the whole idea of a protest in support of a rapist who has confessed to his crime. “Why was such a protest even allowed in the first place and that too in the presence of the police? Action should be taken against them,” he told InUth.

“While the whole country rose up together for Nirbhaya, it is disheartening to know that no one is talking about this case. Is it just because she was a poor girl from a tribal community,” he asked.