The mere thought of spending a night in a police lockup would seem dreadful to most. But what if people voluntarily offer to do so, even without committing any crime or offence?

In Uttar Pradesh’s Lucknow, it’s not just the undertrials who are in lockups. Many people are volunteering to spend a night in police custody so as to neutralise the effect of ‘jail yog’ (defect) in their kundali (horoscope). But what is surprising is that the administration is helping all those in distress by facilitating their stay. According to astrological beliefs, people who have ‘bandhan yog’ in their horoscopes will face trouble in future. To neutralise this threat, astrologers advise them to stay in prison/lock up for a day or two. It is believed that doing this will put an end to their troubles. 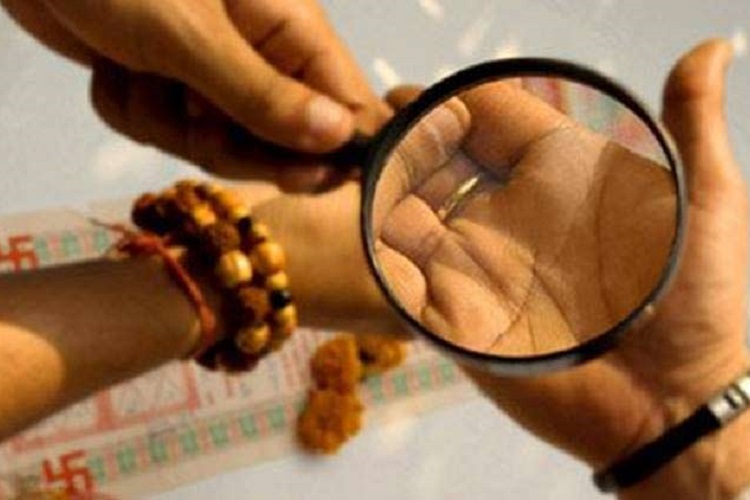 As per the law, no person can be imprisoned or taken to jail unless convicted by the court. The law also states that people without any criminal background cannot be held up in lockups. However, the district administration is bending the rules for the people strictly on ‘religious grounds’. Those wishing to spend a night in lockup will have to submit their kundali after which they will undergo a proper verification, reports The Times of India.

InUth tried to contact Lucknow District Magistrate Kaushal Raj Sharma but wasn’t able to get through.

Chandramauli Upadhyay, Head of the Department of Astrology at Banaras Hindu University said that tackling ‘bandhan yog’ through such ways isn’t a new trend. “I have seen people doing this for the last 50 years. It is very much practised though it is not very common,” he told InUth.

“Every year, I get one or two such cases,” he said.

When asked if it actually benefits those in trouble, he said,”People have been doing this as per their beliefs, thoughts and experiences”, adding that it would be incorrect for him to comment on this whether actually helps or not.

“Once Asaram Bapu publicly said that he wants to visit a prison to neutralise his Bandhan Yog. I don’t think it worked for him in the right way,” he said with a laugh.