‘Live for something rather than die for nothing’. This is the motto that the Indian Army believes in. From the day they are inducted into the force till the time they hang their boots, and even after their retirement, they devote themselves to serve the country. Seeing a soldier doing his duty makes every citizen feel proud of these men and women and their dedication towards the country.

There are several ranks and files in which these men of honour carry out their operations. But do you know how to recognise an officer and a jawan and find out their ranks in the force? You might have noticed the stars on their shoulders but have you ever tried to decode those stars and find out what that means?

Here is a break up of how you can spot the difference and find the position that they hold in the force just by looking at their uniforms. 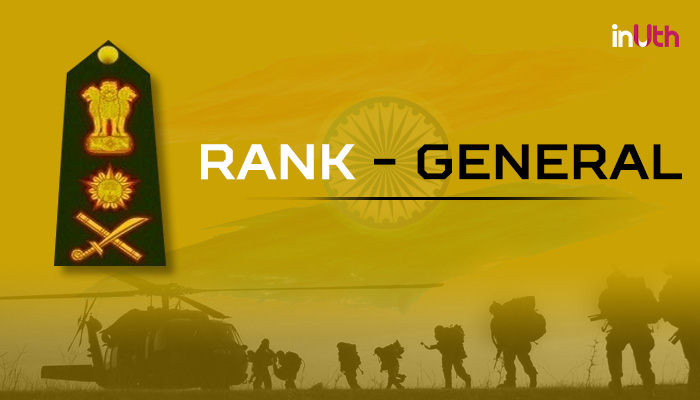 The badge that the General of the Indian Army carries has the national emblem over a five-pointed star, both over a crossed baton and saber. This is the highest rank that is held by an Army officer apart from the honorary rank of Field Marshal which is awarded during the time of war. 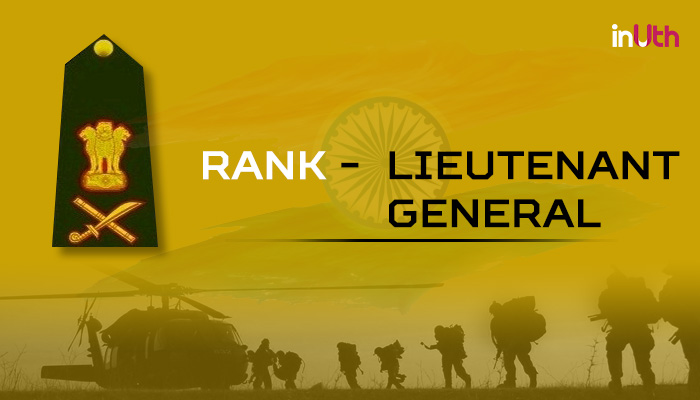 The emblem on the shoulder of a Lieutenant General shows the national emblem over crossed baton and saber. A Lieutenant general is only appointed by selection after they have served the Army for 36 years. 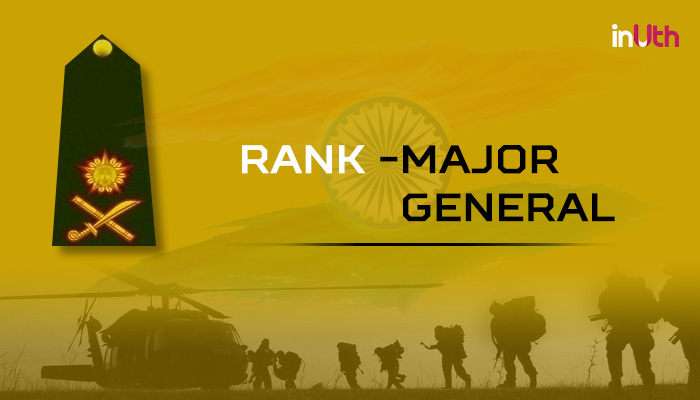 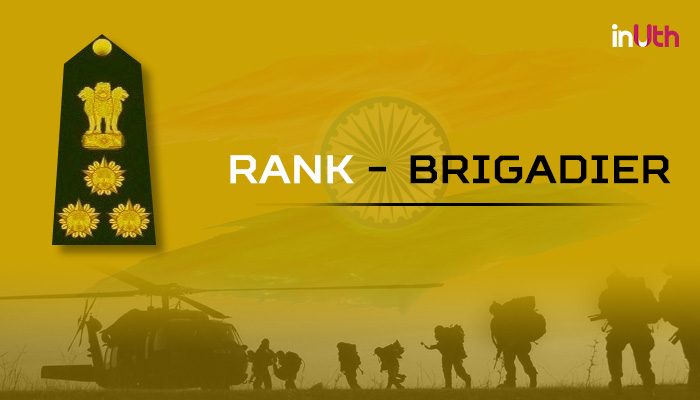 A Brigadier will have a badge on the shoulder with the National emblem over three five-pointed stars in a triangular formation. There are nearly 2,000 Brigadiers in the Indian Army. 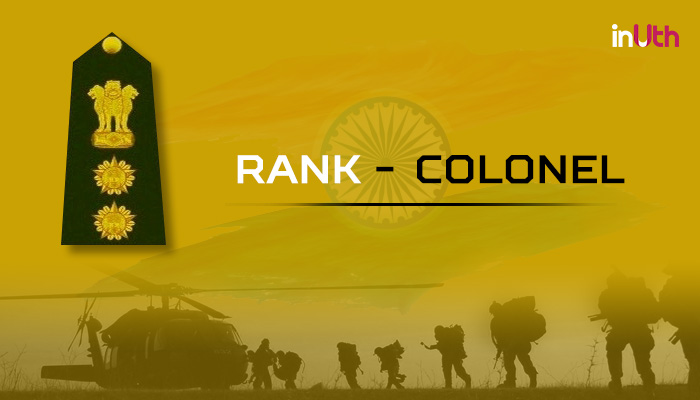 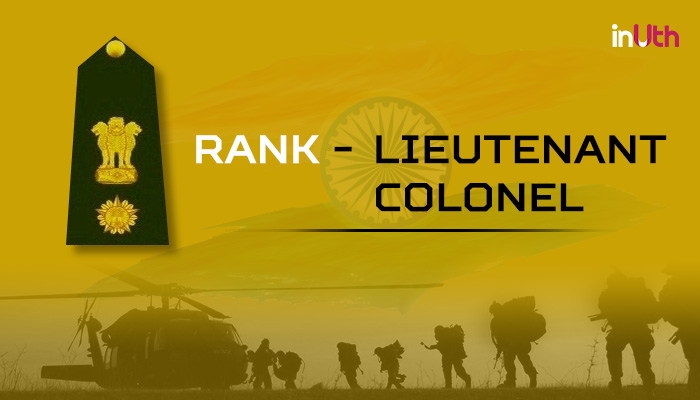 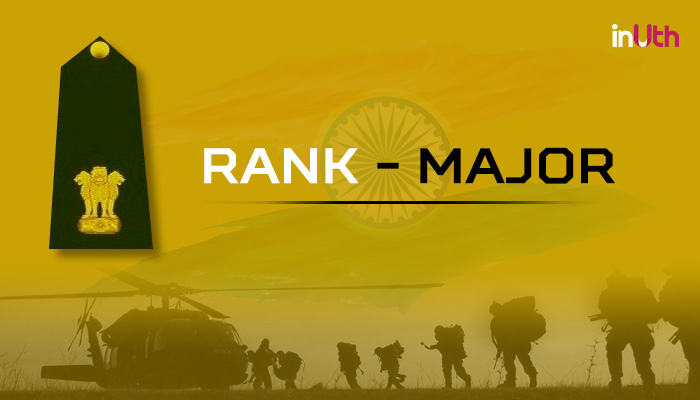 A Major holds the national emblem as the badge of honour on his uniform. This is the seventh highest rank in the Indian Army. 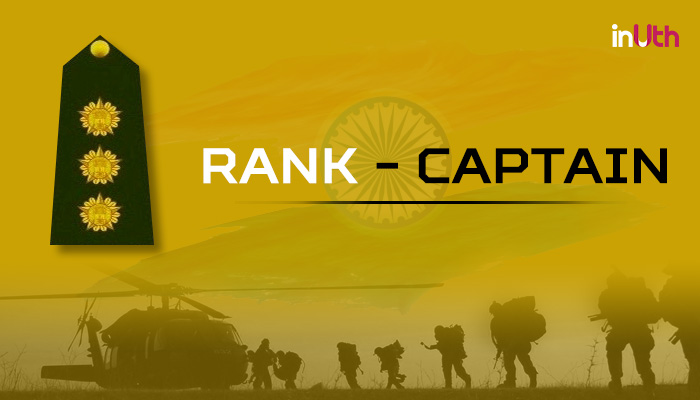 A Captain has three five-pointed stars on the uniform. The rank is given to an officer who has completed 2 years commissioned service. 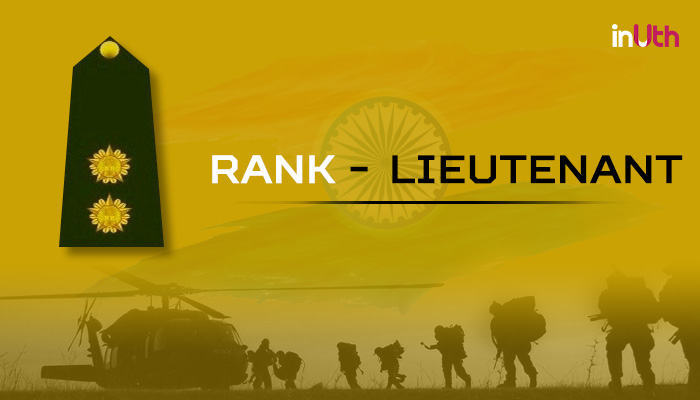 The badge of a Lieutenant has two five-pointed stars. This is the rank that the officer gets when they are commissioned into the Indian Army as an Officer.