Frustrated over frequent call drops during important conversations over the phone? Well, you are not alone since the Prime Minister of India himself is an annoyed customer. Prime Minister Narendra Modi has said that he too faced difficulties while talking over the phone when he was travelling from Delhi airport to his official residence.

PM Modi made the statement during his monthly web-based interaction with top-level secretaries under the PRAGATI (Pro-Active Governance And Timely Implementation). He has directed the telecom department to find solutions to the problems faced by customers.

According to a report by The Times of India, the Prime Minister cited that he has experienced people facing call drops, especially at the airports. He has asked the telecom secretary to impose fines on telecom operators for call drops.

In the recent years, call drops have been one of the major issues faced by customers. Despite its regular interventions, Telecom Regulatory Authority of India (TRAI) has not been able to find a permanent solution to the issue. 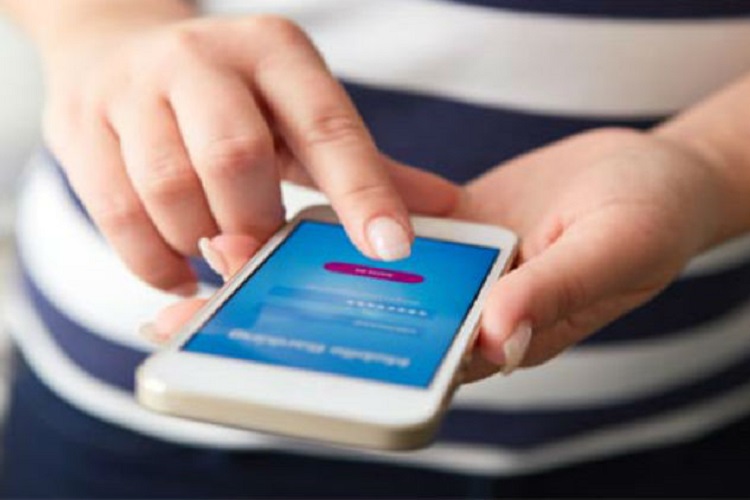 Here’s what all happened: 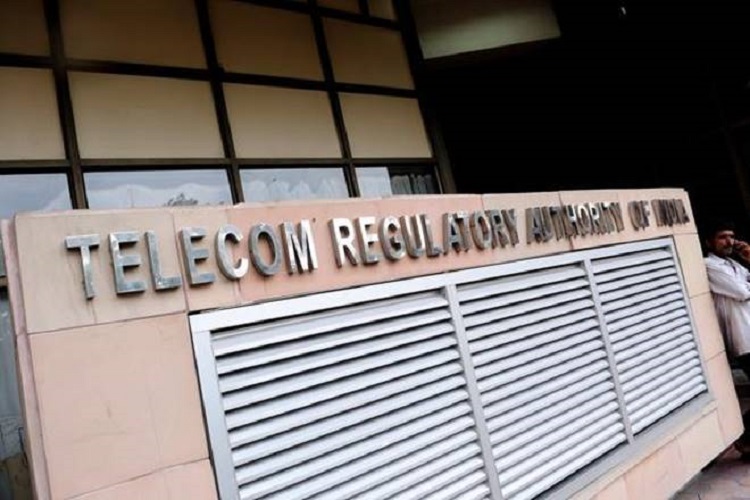