Motorcycle enthusiasts in India may have welcomed government’s decision to cut import duty on superbikes but US President Donald Trump clearly doesn’t seem impressed. While addressing 2018 White House business session with state governors, Trump said that America was getting ‘nothing’ out of the recent 50%  cut in prices.

“When they (Harley Davidson) send a motorcycle to India, as an example, they have to pay 100 percent tax — 100 percent. We want fair trade deals. We want reciprocal trade deals,” he said.

He went on to add that the US will get zero after India’s decision to reduce the import duty. 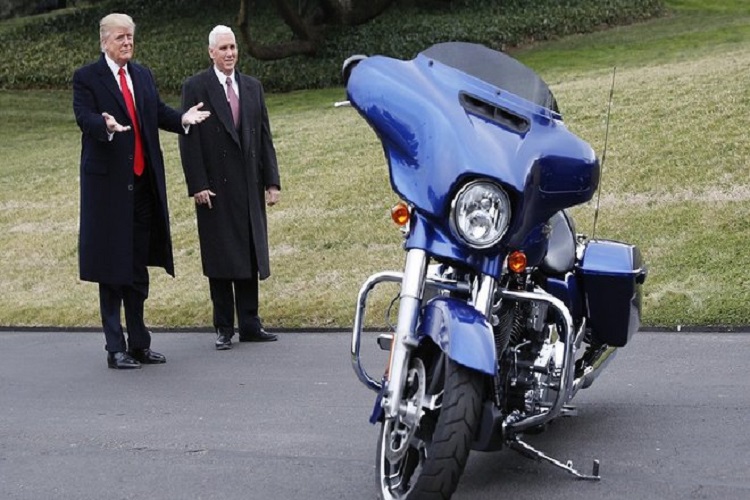 A file photo of Donald Trump with a Harley Davidson motorcycle

“He’s a beautiful man. And he said, ‘I just want to inform you that we have reduced it to 75, but we have further reduced it to 50’. And I said, huh. What do I say? Am I supposed to be thrilled? And that’s not good for you people, especially as governors. It’s just not right. And we have many deals like that,” he said. 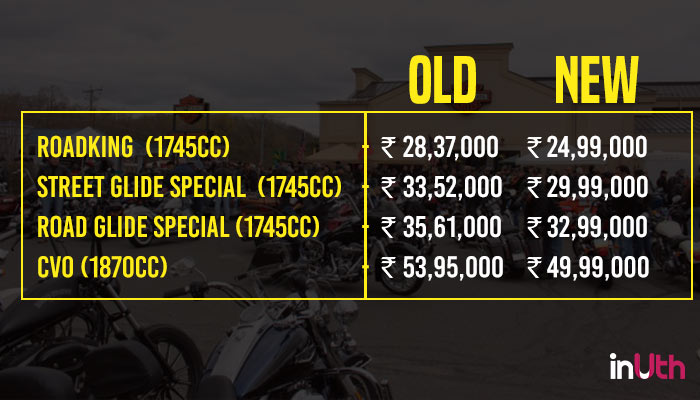