All media houses have been asked to refrain from using the word ‘Dxxxx’ in their reports, instead the information and broadcasting ministry has issued instructions to use the Constitutional term, ‘Scheduled Caste’.

However, this has drawn the ire of Dxxxx rights groups who claim that the term has ‘political significance and a sense of identity’. Union minister of state for social justice Ramdas Athawale, who has been a part of the Dxxxx Panther movement in Maharashtra, told The Indian Express, “The petition has been filed by a Buddhist. It is fine to say that government records should use the term Scheduled Castes, but we see no reason why the media cannot use the term ‘Dxxxx’. Most Dxxxx groups don’t have a problem with the usage and don’t think it to be insulting in any way. It is, in fact, a word that instilled a sense of militancy in Ambedkarites — the need to be krantikaris when faced with injustice.” 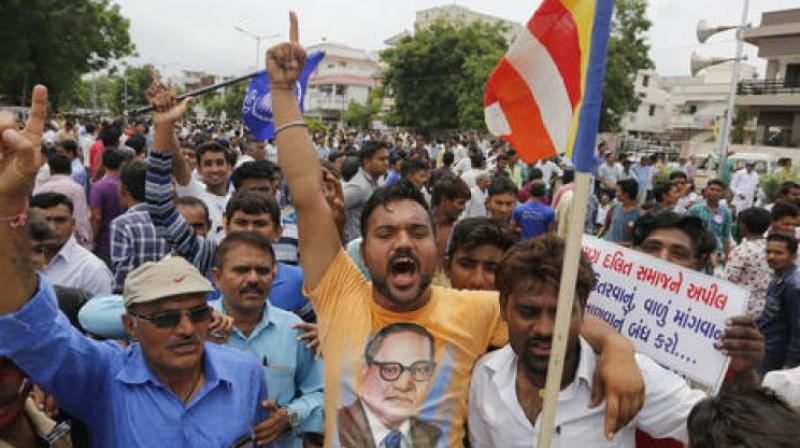 Members of the community also expressed concern on how this directive could adversely affect reporting on the oppression faced by the Scheduled Caste. “It a whole semantics to it… any word – black, Dxxxx, OBC, shudra, they all carry some meaning, it also connotes some identity,” NDTV quoted Arvind Kumar from the Centre for Dxxxx and Minority Studies.

Even editors and heads of channels have opposed the decision. The News Broadcasters Association (NBA), which represents private channels, has also witnessed opposition from its members and will probably set up a meeting in the next few days to deliberate a legal recourse, The Economic Times reported. 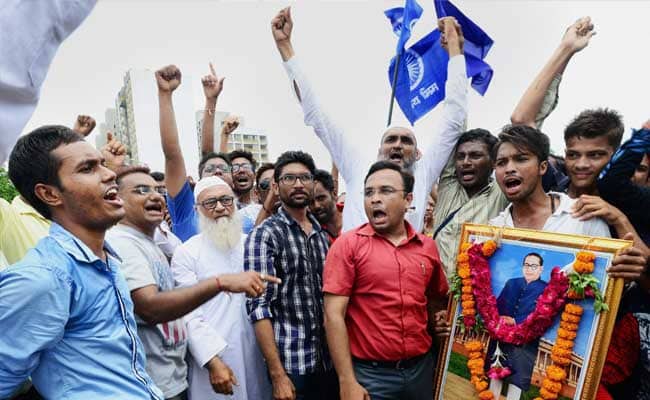 The ministry had issued an advisory on August 7. “It is accordingly advised that media may refrain from using the nomenclature ‘Dxxxx’ while referring to members belonging to Scheduled Castes, in compliance with the directions of the Hon’ble Bombay High Court, and the Constitutional term ‘Scheduled Caste’ in English and its appropriate translation in other national languages should alone be used for all official transaction,” the I&B order said. The circular came after the Nagpur bench of the Bombay High Court passed an order.

On March 15, the Centre had asked all state and central government departments to avoid using the nomenclature in official documents after an order was passed by the Madhya Pradesh high court in January.