Guess why women in Kochi are ditching night outs? Sadly, the primary reason is that they are scared for their life. Anti-social elements, dark streets and poor transportation are among the major reasons listed out by women, who don’t want to be caught after hours outside their homes.

This is a sorry state of affairs as, despite Kochi’s Metro services, women are clearly not comfortable with venturing out alone in the night. This was revealed after a survey by professor Raji Mohan was recently published in a Christ University journal.

The Times of India reported that the civic body’s interest in establishing a nightlife in the Broadway area also fell flat even after the administration spent Rs 20 lakh on beautification.

However, if Kochi were to establish itself as a 24×7 active metro and generate revenue through its nightlife, beautification of the streets is hardly a point of concern. Safety for women should ideally be the main focus area. 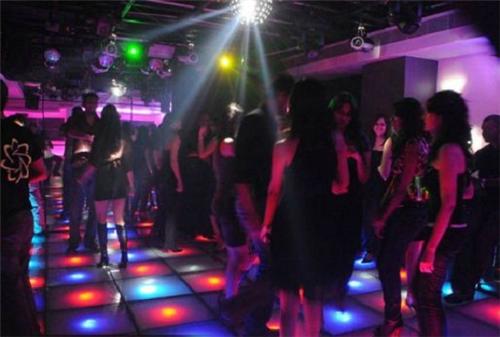 Despite Kochi’s Metro services, women are clearly not comfortable with venturing out alone in the night.
Representational Image

This is not a problem that men seem to face. When asked about why they don’t want to venture out, men cited “too much regulation and moral policing” as the main reason, followed by how the city is not equipped to maintain a balanced night economy.

“Among females, the maximum weighted mean score went to the opinion that the presence of anti-social elements discourages them from welcoming the concept, which is followed by lack of proper lighting after dark,” the study highlighted.

The study with 200 consumers explores the attitude of consumers towards night-time economy in Kochi. The report finds that even though state-sponsored activities like night markets were set up, it didn’t lead to a spurt in the number of visitors and therefore had to be shut down.

The report also points to the fact that power shortage in Kochi mandated that lights and other electrical equipment should be shut off 7 pm. Even after the withdrawal of the order, shopkeepers couldn’t let go of the habit. But, the Kochi civic administration must realise that safer streets will lead to more people coming out at night.