Mumbai is known for its beautiful architectural structures built by the British but many of us don’t know about these lesser known heritage structures which were the pride for rulers who occupied these islands and ruled for centuries. Beauty is discovered where you least expect it, and truly enough, InUth discovered these not-so-popular places where you should visit once if you live in the city of dreams or visiting here as a tourist. 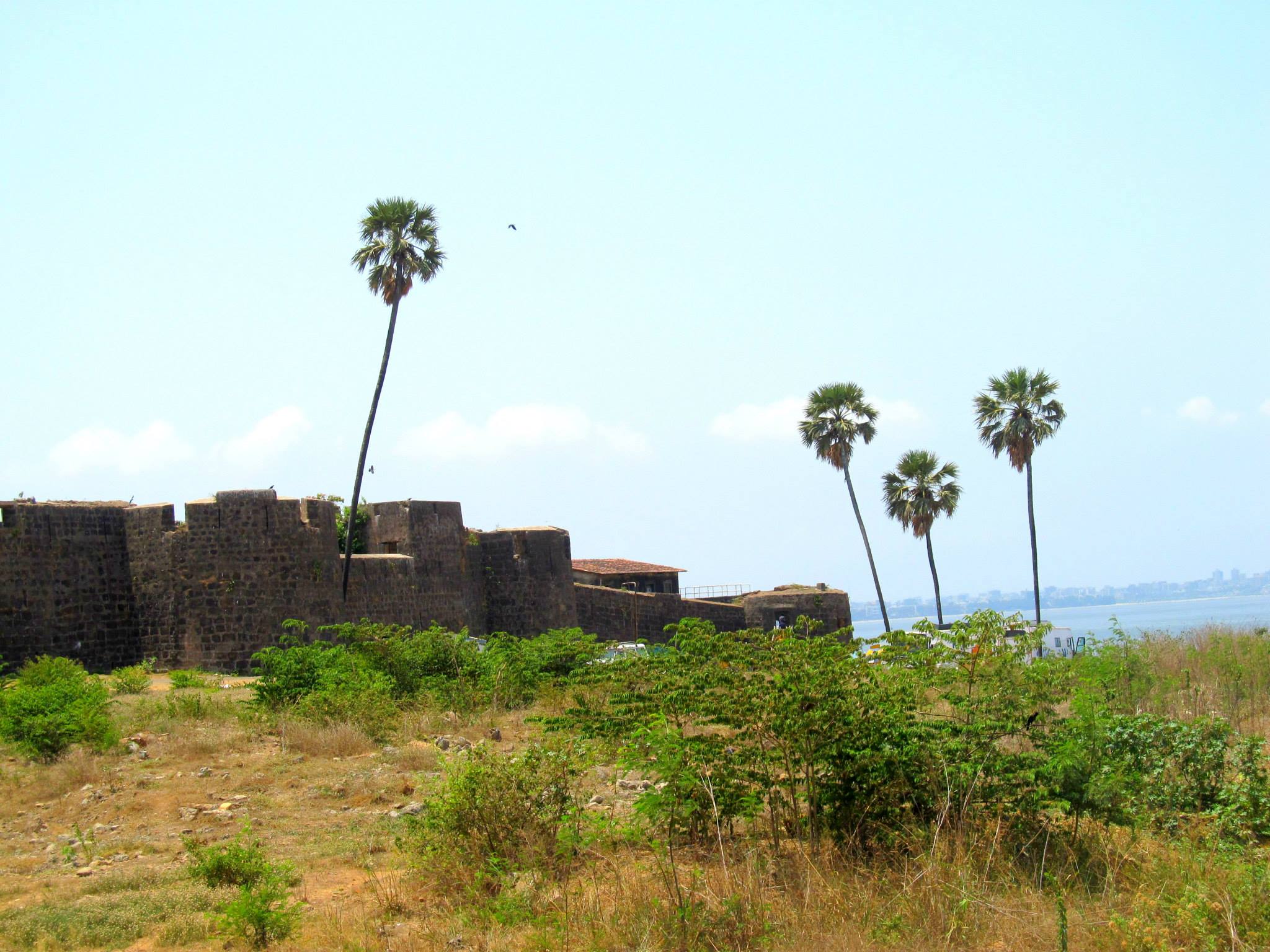 Madh Fort is situated at Madh Island near Mumbai. Built by Portuguese, this fort was captured by Maratha empire in 1739 and later, the British occupied it in 1974. You may visit this place by catching BEST bus no 271 from Malad station or ferry a boat from Versova. Also called the Versova Fort, this Portuguese attraction is situated near Madh Village. Under the control of Indian Air Force, popular Bollywood movies including Love Ke Liye Kuchh Bhi Karega, Shootout at Wadala, Khalnayak, Shatranj have been shot at this fort. 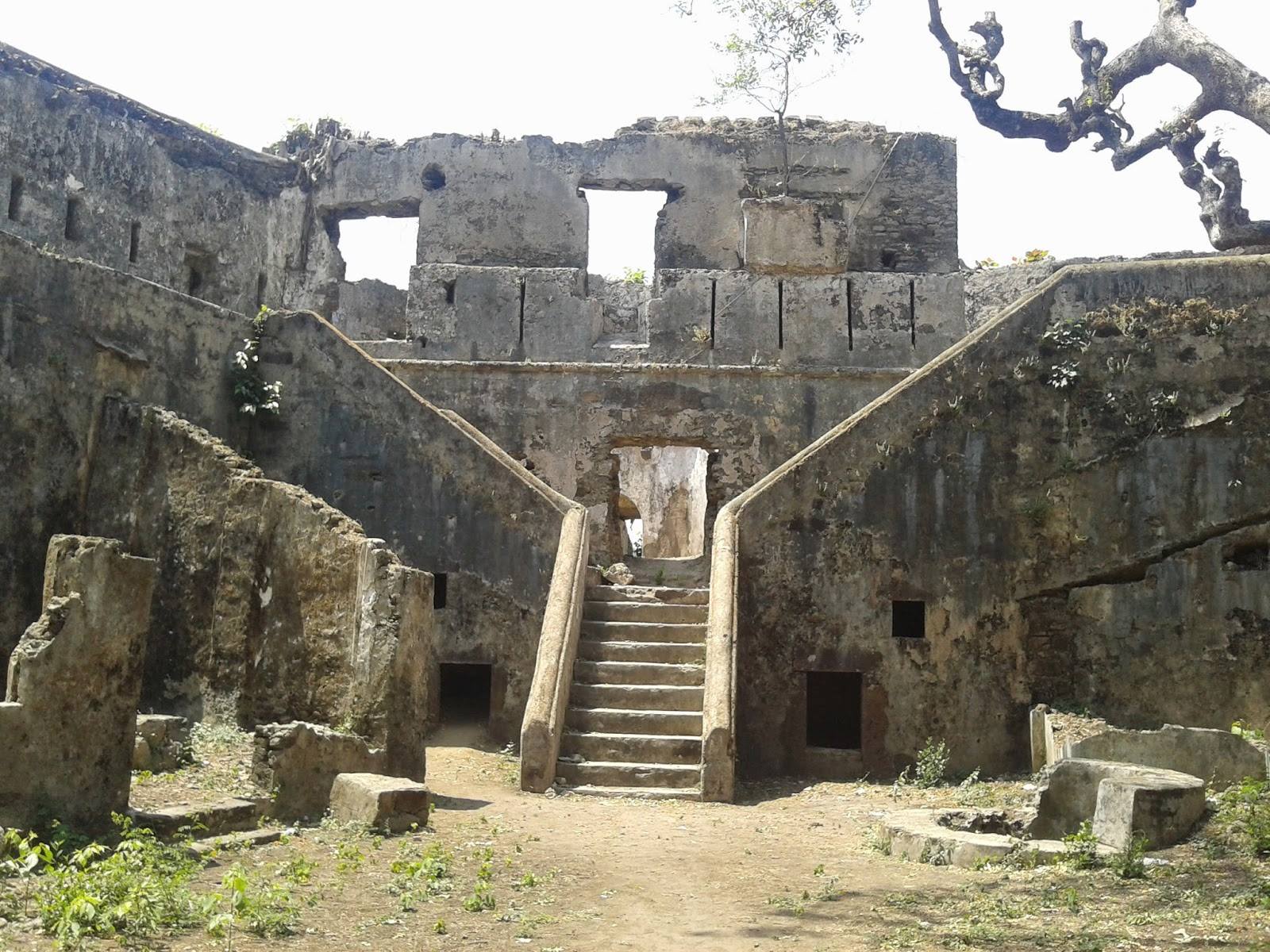 Located in the Mahim Bay, this fort was built by Portuguese and is usually neglected by travellers. In 1516, Portuguese commander Dom Joao de Monoy defeated the commander of Mahim Fort after entering Mahim Creek. The fort was appropriated from Bahadur Shah of Gujarat by the Portuguese in 1534. In 1661, the Portuguese ceded the island of Mahim as dowry to Charles 2 of England. After that, Sir Thomas Grantham strengthened the fort in 1684 making it a prominent watchtower against the attacks from Portuguese and Marathas. The fort was captured by the British during the First Anglo-Maratha War. 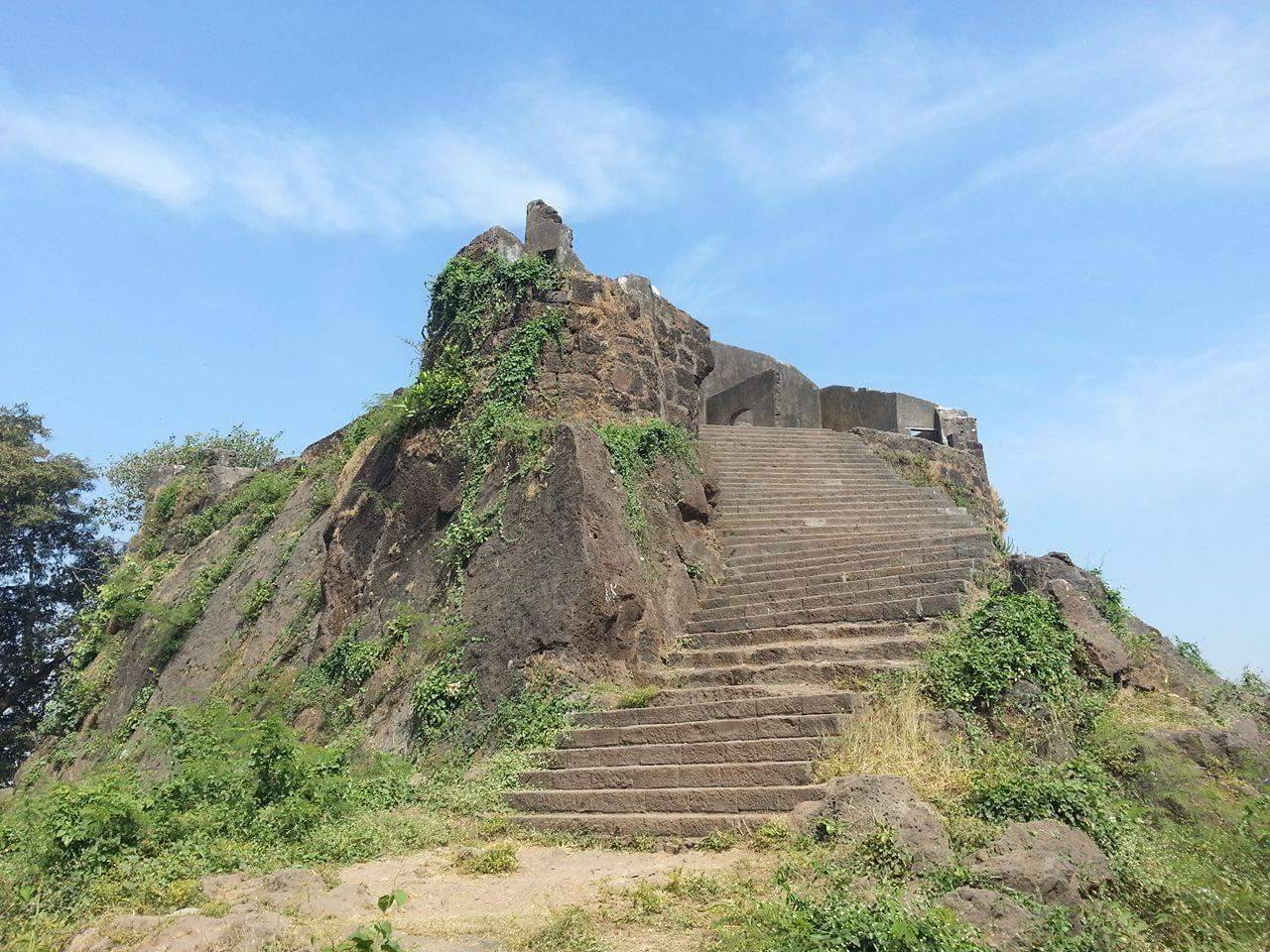 The Sion Hillock Fort was built under the regime of the English East India Company, between 1669 and 1677,  when Gerard Aungier was the Governor of Bombay. In 1925, it was honoured with as a Grade I Heritage structure. The fort marked the boundary between British-held Parel island and the Portuguese held Salsette Island (now, Thane). The fort is located 500 metres away from the Sion railway station and is in a sorry condition—the restoration work began in 2009, but then stopped due to lack of fund. 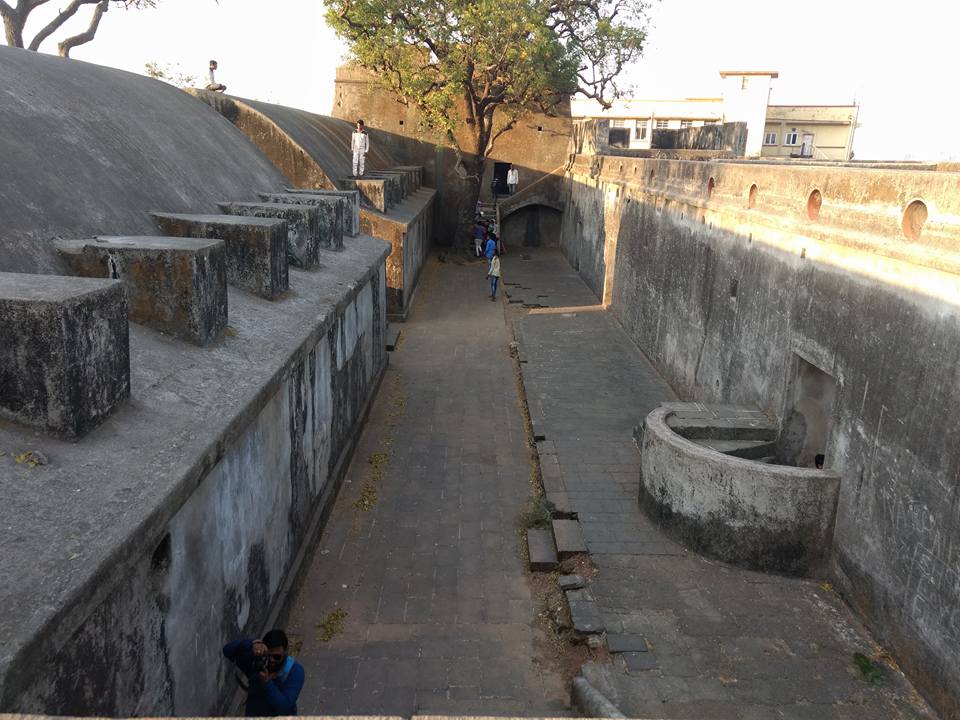 The Sewri Fort, built by the British in 1680, served as a watch tower in Mumbai harbour. In 1661, seven of these islands were ceded by the Portuguese to the British as part of dowry to Charles II of England. Several fortifications went into construction in 1672 after the British faced attacks from Mughals and Siddis; and in 1680, the Sewri fort was completed on the island of Parel. It had a garrison of 50 sepoys and was managed by a subedar armed with eight to ten cannons.In 1689, the Siddi general, Yadi

It had a garrison of 50 sepoys and was managed by a subedar armed with eight to ten cannons. In 1689, the Siddi general, Yadi Sakat, with an army of 20,000 men, invaded Mumbai. The fleet first captured the Sewri fort, then the Mazagon Fort, before sacking the town of Mahim. The fort was also later involved in a battle that repelled a Portuguese attack in 1772. After declination of power, the fort was then subsequently used to house prisoners and  later, converted as a Bombay Port Trust godown.

Now, the condition of this fort is worst even after restoration. Drug addicts are rampant on the fort and there is no watchman despite it being Grade 1 structure. 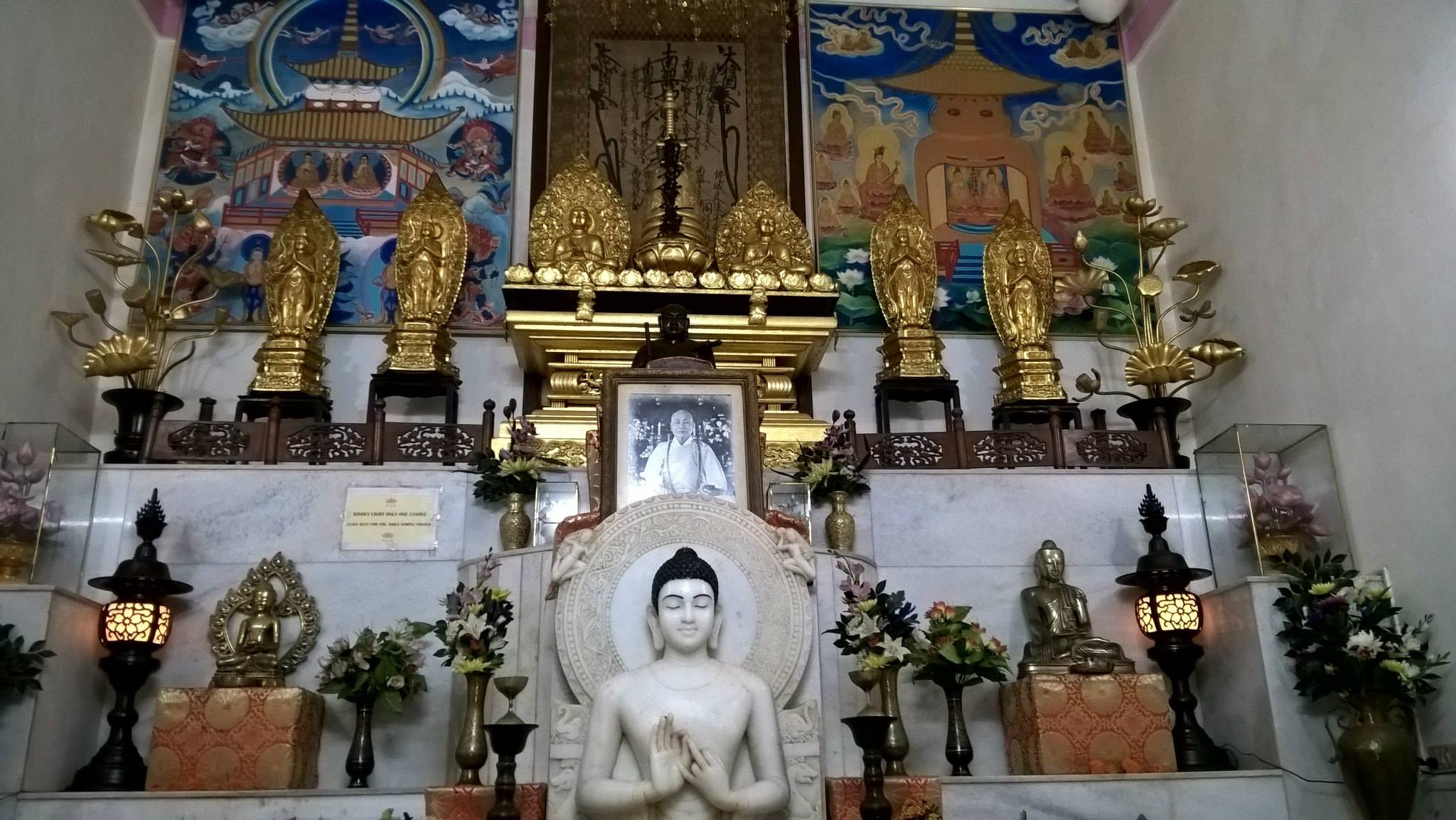 In Worli, ‘Nipponzan Myohoji’, a Japanese Buddhist Monastery was founded by Nichidatsu Fujii Guruji, the first disciple to fulfil this Prophetic vision of Nichiren Daishonin. During his India tour between 1931-38, Fujii Guruji met Mahatma Gandhi with the purpose of regenerating Buddhism. Jugal Kishore Birla, a philanthropist, built this temple funded by Raja Baldeo Das Birla and officially opened on December 27, 1956. Since then, the Birla trust is taking care of the temple’s maintenance. 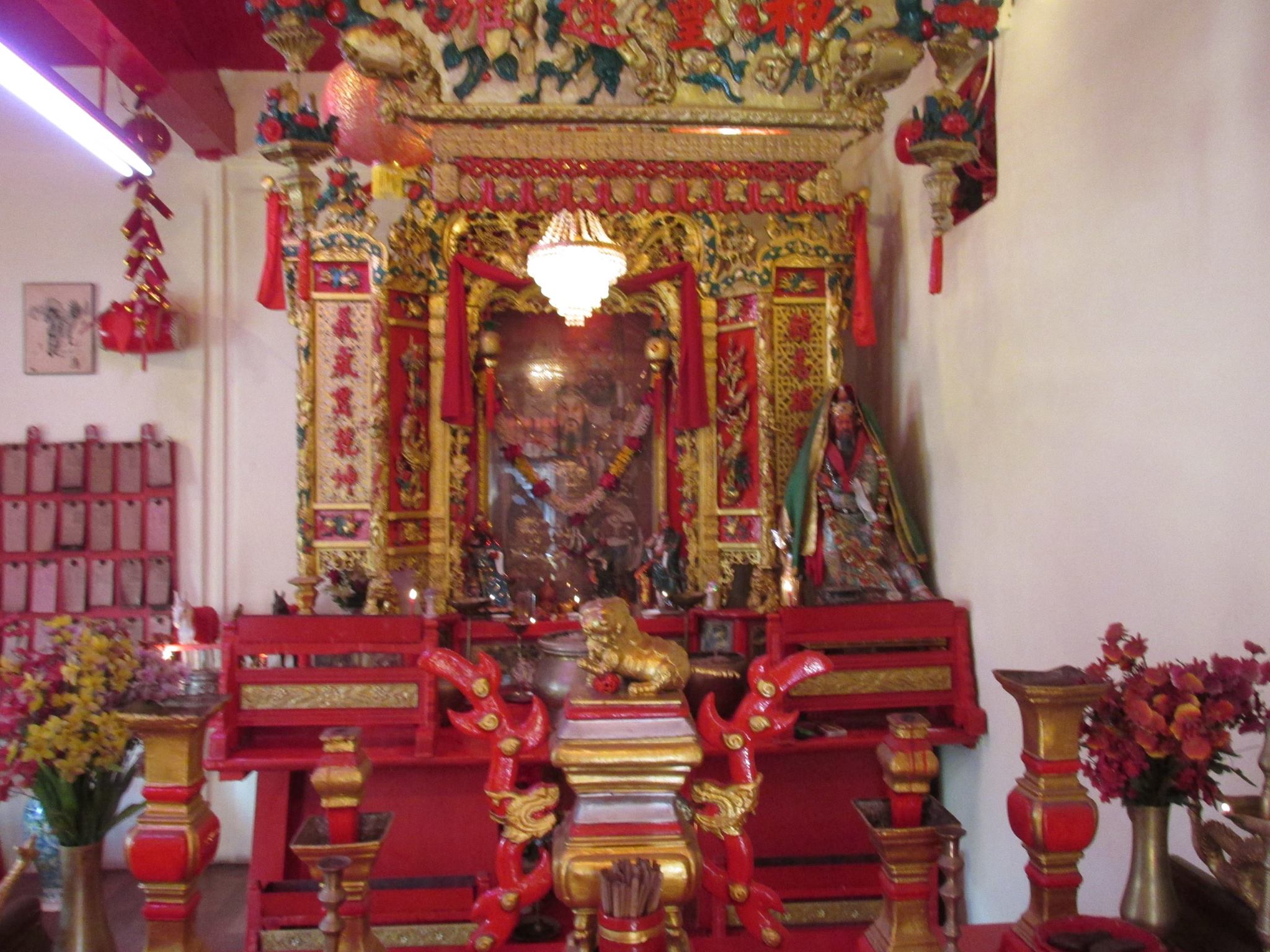 In the 19th century, Mazagaon was home to See Yup Koon community. Originally from Canton in Southern China, they moved to India while working for East India Company and settled down as merchants, traders and sailors. In 1962, during the Sino-Indian War, many Chinese residents migrated back to China from Mumbai with few families deciding to stay back in their home in what had come to be known as China Town.

The Kwan Kung Temple is built over 90 years ago and is situated on Nawab Tank road in Mazgaon, where Chinese people, who reside in Mumbai, come to visit specially on Chinese new year to take blessings. The temple is situated near the Dockyard railway station.