From July onwards, robots will escort you at Delhi’s Indira Gandhi International Airport. The robots will take you to your designated boarding gate, provide you information about the weather at your destination and even entertain you with songs and videos.

A robot called RADA that will use artificial intelligence to perform these functions was announced on Tuesday by Vistara, the Tata-Singapore joint venture airline. The machine will be placed at its signature lounge at Delhi’s Indira Gandhi International Airport from July 5. 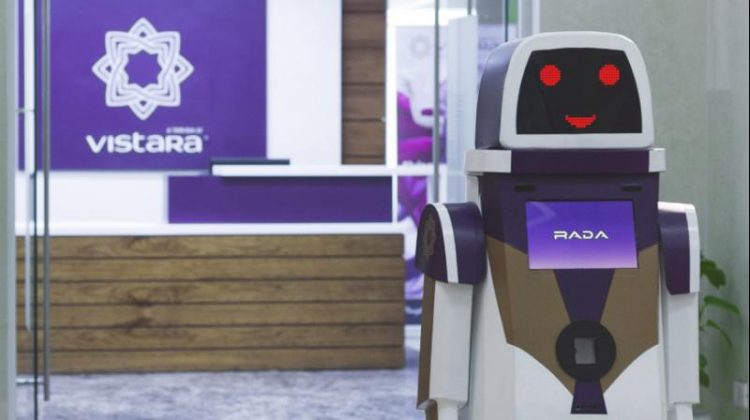 In it’s initial stage, the robot is capable of performing basic hand movements and walking around on a predefined pathway along with greeting and interacting customers. Additionally, it will also be providing information to customers about Vistara’s products and services.

“The robot is aimed at helping the airline offer a seamless experience and an ‘intuitively thoughtful’ on-ground service to its customers. During its initial stage, RADA will be placed at Vistara’s Signature Lounge at Delhi Airport’s Terminal 3 from July 5, 2018, to assist customers using the lounge before they board their flights. ‘RADA’ will be further developed over a period of time in terms of functionality and features for future use cases, after gauging customer feedback,” Vistara said in a statement to PTI.

The airline aims to develop the robot further to perform as many as 17 functions including carrying wheelchairs for passengers, collecting luggage and assisting senior citizens, reports The Hindu. “We will be developing ‘RADA’ based on customer feedback and equipping it with the most effective features in the time to come. Our steadfast focus remains to be on delighting customers across all touchpoints, and we’re confident that ‘RADA’ will help us take the ‘new feeling’ to the next level,” said Vistara CEO Leslie Thng. 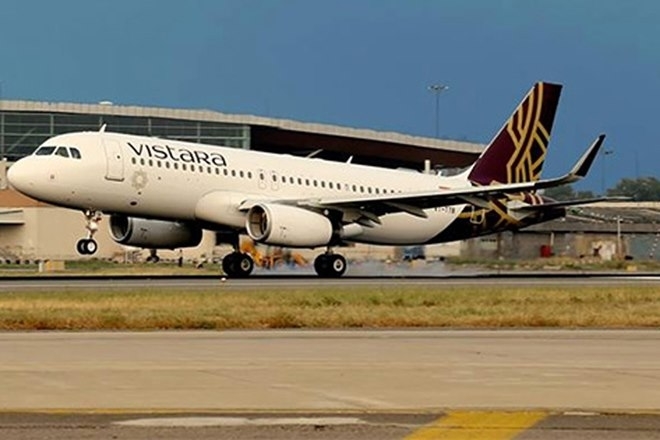 Derived from “Radha”, the name of the daughter of a Principal Architect in Vistara’s IT team, the robot, RADA is created by technological experts from the TATA innovation Lab with support from students of reputed institutions.

Vistara chief information and innovation officer Ravinder Pal Singh said: “It was a realization that the talented, young employees engaged in ground services, gain immense customer service experience on the job, but the limited scope of their routine work could challenge their true potential…. we thought of inventing a robot that can help us enhance customer experience by gradually taking over the routine, mundane tasks. The basic premise of the thought was to develop a simple and extremely cost-effective practical robot that can engage in basic human interaction to begin with, and can further be developed to perform more complex tasks.”