It’s widely believed cinema is the reflection of times we are living in and is often inspired by the political climate of our country. Given our adulation with the filmstars, politics often come as a natural choice for them when their career in acting takes downward spiral. It goes without saying that filmstars in northern India has miserably failed as compared to their southern counterpart. Likes of Amitabh Bachchan, Dharmendra, and even Vinod Khanna were huge stars in their era but their political career faded sooner or later. While stars like MGR and NTR succeeded because they largely identified with strong political ideologies of their times, they were also seen as ambassadors of regional language and culture. 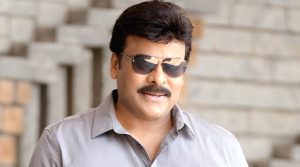 The Telugu Superstar floated Praja Rajyam Party in Andhra Pradesh in 2008. Subsequently, his party won 18 seats in 2009 Andhra Pradesh assembly elections. However, he merged his party with Indian National Congress in 2011. Later, he got elected and took the oath as a Rajya Sabha member on 3 April 2012. In the same year, he took charge as the Union Minister of State (Independent charge), Ministry of Tourism. 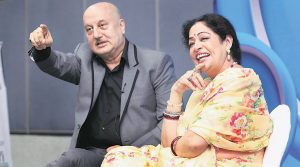 A veteran character artist, Kirron Kher began her political journey by joining BJP in 2009 and campaigned for the party during general elections. She also participated in Anna Hazare movement however she later opposed formation of a political party. In 2014 Lok Sabha elections, she contested from Chandigarh and defeated sitting MP, Congress leader Pawan Bansal by a margin of 70, 000 votes. 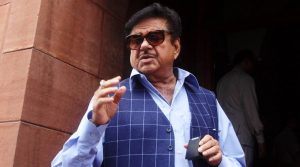 The 72-year-old is another actor who has become a full-time politician. Apart from being a member of Rajya Sabha and Lok Sabha twice. He was also a minister in Vajpayee government. Sinha began his political career by contesting against Rajesh Khanna on BJP ticket from New Delhi seat in 1992. Sinha, however, lost the elections by nearly 25,000 votes. He won the Patna Sahib Lok Sabha seat in 2009 general elections beating television star Shekhar Suman. He won the seat in the subsequent Indian general elections, 2014, as well. 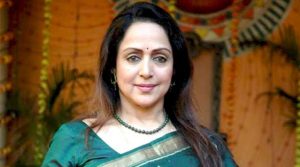 She joined BJP in 2004. Malini was nominated to the Rajya Sabha in 2003 by then president APJ Abdul Kalam. She served till 2009. In February she was appointed as the party general secretary on the recommendation of Ananth Kumar. In 2014 general elections, Malini contested on BJP ticket and won from Mathura constituency defeating her nearest rival by over 3 lakh votes. 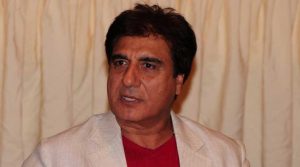 Raj Babbar made his foray into politics in 1989 by joining VP Singh led Janata Dal. He later switched to Samajwadi Party and was elected as Rajya Sabha member from 1994-99. He was re-elected in the 13th and 14th Lok Sabha elections in 1999 and 2004. However, he was suspended from Samajwadi Party in 2006. In 2008, he joined Congress and was elected for his fourth term as Member of Parliament in 2009 by defeating Dimple Yadav. In 2014, he was appointed as the president of Uttar Pradesh Congress committee where the party is in opposition for several years. In March 2015, he was again elected as Rajya Sabha member from Uttarakhand. 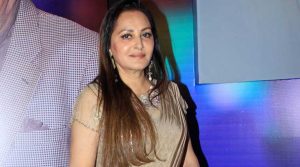 Jaya Prada started her political career by joining Telugu Desham Party on the invitation of its founder NT Rama Rao in 1994. She later sided with Chandrababu Naidu when there was an internal strife in the party. She was nominated to the Rajya Sabha representing Andhra Pradesh in 1996. However, she left the party later due to differences with Naidu and joined Samajwadi Party. In 2004 general elections, she contested from Rampur Lok Sabha seat and won with a margin of 85000 votes. In 2009 elections she was reelected as MP. However, she was expelled from the party in 2010 after she came out openly in support of Amar Singh. Later she along with Amar Singh floated a new party Rashtriya Lok Manch which did not win a single seat in 2012 UP assembly polls. Later she joined Rashtriya Lok Dal and contested from Bijnor in 2014 elections which she lost. 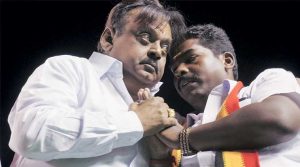 The Tamil star has a huge following in Tamil Nadu. He has acted in over three dozen films dealing with nationalist plots about a terrorist, corrupt Indian politician or a mafia don troubling the Indian people and he is portrayed as the saviour. Vijaykanth launched Desiya Murpokku Dravida Kazhagam (DMDK) in 2005. Despite winning one seat in 2006 assembly elections, his party managed to garner 10% of the total votes and also secured 10.1% in Lok Sabha election. In 2011 elections., his party allied with AIADMK and saw phenomenal success by winning 29 of the 41 seats it contested. However, he broke the alliance after a rift with Late chief minister Jayalalithaa. In 2016 elections, he lost both his seat and deposit 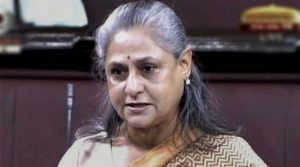 Jaya Bachchan was elected to the Rajya Sabha in 2004 as a Samajwadi Party nominee. She, however, declined the offer to be re-nominated after completing her term in 2010 when Amar Singh was shown the door by party high command. However, two and half years later, she mended ties with Mulayam Singh and was re-elected as Rajya Sabha MP. 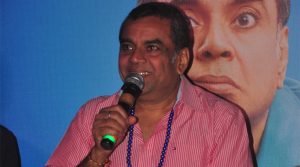 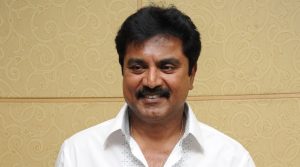 The Tamil actor began his political career by joining DMK in 1996. In July 2001, the party made him a Rajya Sabha member, but he resigned before the 2006 Assembly elections to join the AIADMK along with his wife Radhika. In 2007, he launched a new political party All India Samathuva Makkal Katchi (AISMK) in Tamil Nadu claiming to carry out the ideals of K. Kamaraj. He served as the Member of Legislative Assembly of Tenkasi constituency from 2011-16.