Senior Congress leader and former Union minister Shashi Tharoor was on Monday charged with abetment to suicide in the death of his wife Sunanda Pushkar in 2014. In the charge sheet filed by Delhi Police, Tharoor has been booked under section 306 (abetment to suicide) and section 498 A (cruelty in a marriage).

Sunanda Pushkar was found dead under mysterious circumstances in suite no 345 of Hotel Leela Palace in New Delhi in January 2014. It was initially suspected that she might have committed suicide. However, police also ruled the possibility of medicine overdose as she was undergoing a medical treatment at that time, reports Indian Express. 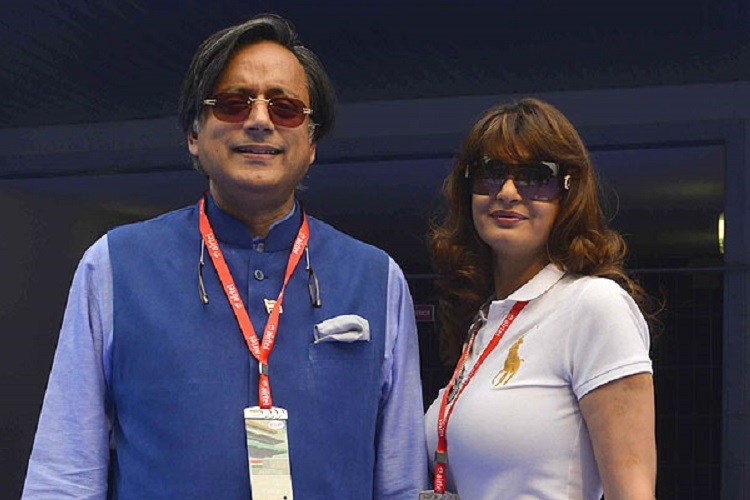 Pushkar’s death came days after she accused Tharoor of having an affair with a Pakistani journalist. According to a report by NDTV,  the couple allegedly had a disagreement on a flight from Kerala to Delhi after which she checked into a hotel. Two days later, she was found dead. In January 2015, a year after her death, an FIR under Section 302 in January against unknown persons was registered. Three months later, Supreme Court ordered an SIT probe into the case after BJP leader petitioned that Delhi Police wasn’t conducting a proper investigation, reports The Times of India, reports The Times of India.

Meanwhile, Tharoor responded to the charges and called them ‘preposterous’.

1/2 I have taken note of the filing of this preposterous charge sheet &intend to contest it vigorously. No one who knew Sunanda believes she would ever have committed suicide, let alone abetment on my part. If this is conclusion arrived at after 4+ yrs of investigation, (contd.)

2/2) it does not speak well of the methods or motivations of the Delhi Police. In oct 17, the Law Officer made a statement in the DelhiHighCourt that they have not found anything against anyone & now in 6 months they say that I have abetted a suicide. unbelievable!