A seven-year-old boy was allegedly killed for resisting sexual assault by a 21-year-old man in south-east Delhi’s Harkesh Nagar area. Police claim that the accused, who has now been arrested, had tried to sexually assault the boy, following which the minor was abducted and later found dead.

Apparently, 21-year-old Sandeep Singh had abducted and then killed the seven-year-old boy. PTI reported that the investigation revealed that the missing boy was last seen with Singh. Cops immediately arrested the accused, who was absconding and had taken refuge at his brother-in-law’s home in Noida. 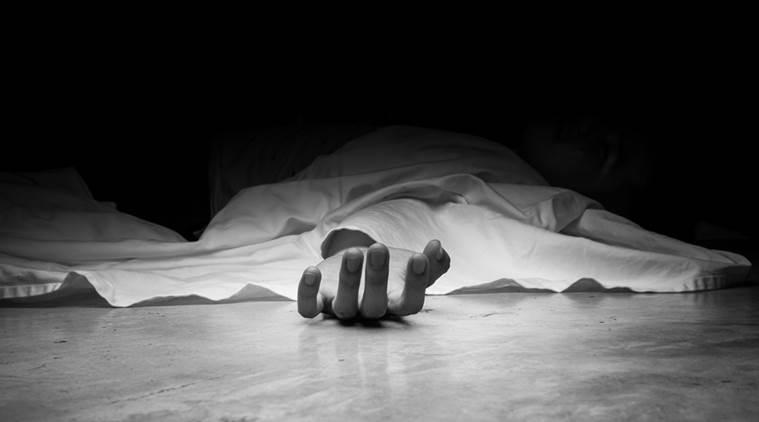 “During interrogation, Sandip confessed to kidnapping and murdering the boy when he resisted his attempt to sexually assault him,” the officer told PTI. The accused led the cops to in Ganda Nala in Okhla Phase III, where he had dumped the minor’s body after killing him.

Police swiftly acted on the case after a missing person report had been registered at the Okhla Phase III police outpost on April 2. Singh has been charged under relevant sections of the Indian Penal Code (IPC) and Protection of Children from Sexual Offences (POCSO) Act.

The accused has been remanded in judicial custody till April 19.